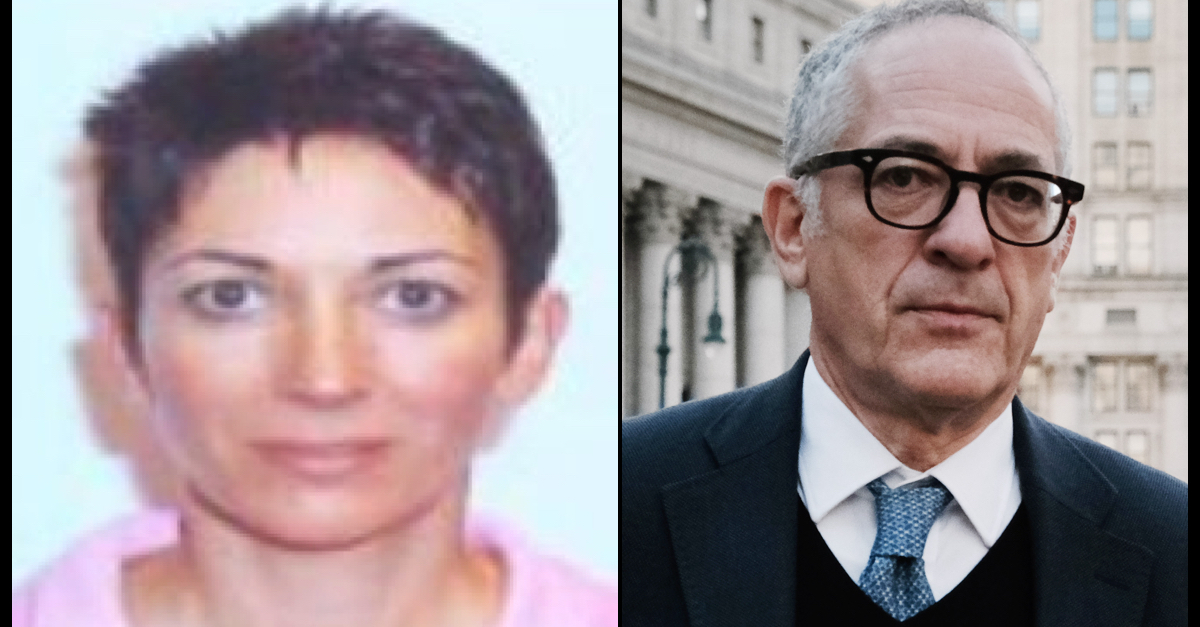 The brother of convicted sex trafficker and longtime Jeffrey Epstein companion Ghislaine Maxwell insists that his sister isn’t guilty, and that she’s been unfairly portrayed as a “demon queen” accomplice.

Kevin Maxwell spoke with ABC News on Thursday, one day after Ghislaine was convicted on five counts of sex trafficking and conspiring to entice minors for abuse by Epstein.

Ghislaine Maxwell was accused of recruiting and grooming girls from 1994 to 2004 and presenting them to Epstein for a range of sexually abusive behavior. At least one of the victims was 14 years old when she first met Ghislaine and Epstein. Some of Ghislaine’s accusers said Maxwell herself participated in the abuse.

Kevin Maxwell said that his sister had been portrayed as Epstein’s “demon queen” accomplice, and that she should not be held responsible for Epstein’s crimes.

“There’s no, simply no, question that there are many victims of Jeffrey Epstein’s crimes,” he said. “They’re simply not crimes that were committed by my sister.”

Epstein died in jail in 2019 in what was ruled a suicide while awaiting trial on his own sex-trafficking charges.

Kevin Maxwell attended much of his sister’s trial, often accompanied by her other siblings Isabel, Christine, and Ian. He told ABC News that he was “shocked” by the verdict and called it a “tremendous injustice.”

Echoing Ghislaine’s attorney Bobbi Sternheim, who has vowed to appeal the verdict, Kevin said he believes his sister will ultimately be vindicated.

“The reality is that there are myriad jury cases, miscarriages of justice involving juries, where the verdicts have been overturned on appeal. This will just be yet another one,” Kevin said, according to ABC News. “Because of the, we think, very strong legal grounds and evidential grounds for the appeal, obviously that has to wait for sentencing, so it’s some way off, but the work is already in hand and we’re very confident.”

Kevin Maxwell said that while he was moved by the testimony of his sister’s accusers, it wasn’t enough to convince him that Ghislaine is guilty.

“I think that anybody who sat in and listened to the accusers’ testimony — I’m a dad, I’m a brother, anybody, just any normal guy listening to their testimony — is going to have been moved,” he told ABC. “And I can also understand anger. But that doesn’t mean that I believe for a single second that my sister is guilty of the crimes of which she was convicted.”

Kevin declined to comment on the veracity of the women’s testimony, according to ABC News, except to say that it pointed to Epstein’s guilt, not Ghislaine’s.

“I don’t want to use this opportunity to denigrate in any way the evidence that’s been given by those accusers; that’s their evidence,” he said. “As I say, I remain absolutely persuaded of Epstein’s crimes. I’m equally persuaded that my sister will be exonerated on appeal, and these guilty verdicts will be overturned.”

However, between her plans to appeal and other pending legal issues, the Ghislaine Maxwell-Jeffrey Epstein saga appears to be far from over.