Indiana Middle School Principal Allegedly Seduced and Impregnated Student, Then Drove Her to Chicago to Get an Abortion 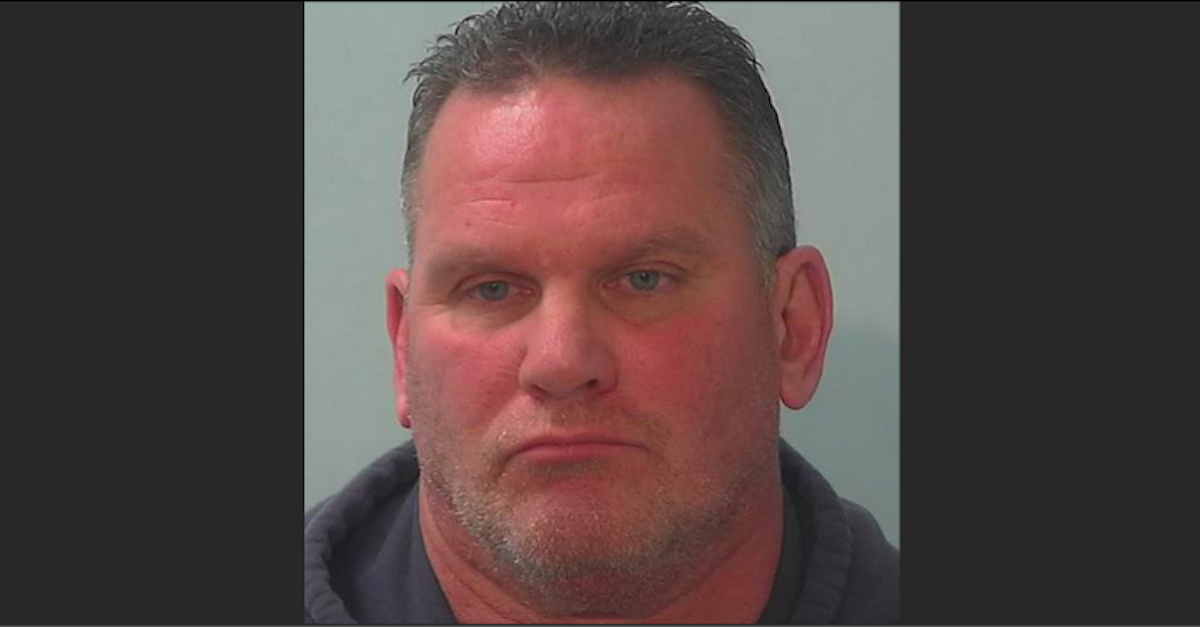 A former middle school principal in Indiana was arrested this week for allegedly seducing and impregnating a minor student more than a decade ago. Peter Downey, 58, was taken into custody on Wednesday and charged with two counts of child seduction for the alleged actions with a student in New Haven that took place between 2008 and 2009, Fort Wayne CBS affiliate WANE-TV reported.

According to the report, Downey’s relationship with the student allegedly began when he hugged and kissed her for the first time inside his office at New Haven Middle School. Downey was the principal of the school and the student was 16 at that time.

The interactions soon evolved and the two allegedly began having sex in various locations throughout Fort Wayne including hotels, Downey’s home, Downey’s mother’s home, and the middle school building, per an affidavit from the Fort Wayne Police Department filed Thursday morning in Allen Superior Court.

The victim claimed she spoke to her friends about her relationship with Downey at the time, though she said she was dating a man named “D.” Investigators were able to track down two of those friends and they both reportedly told investigators that they remembered the victim’s relationship with “D” being suspicious. One of the friends said that the victim revealed the true identity of “D” when they were in college.

Additional contemporaneous corroborative evidence of the relationship was reportedly provided to investigators by the victim such as photos of the two together, a student handbook calendar with dates allegedly marking the victim’s first kiss with Downey, the first time they had sex, and trips the two went on together.

According to the affidavit, the victim was 17 and working as an extern for Downey at the middle school in 2008 when he impregnated her. The victim reportedly told investigators that in September of that year, Downey drove her to Chicago, approximately a three-hour drive from Fort Wayne, where they went to Planned Parenthood for an abortion. She reportedly said she was approximately six weeks into her pregnancy at the time of the procedure. The victim also reportedly kept medical records from the Planned Parenthood in Chicago with her and Downey’s names on the documents.

The victim also provided investigators with a letter Downey allegedly sent her on Christmas Eve in 2014. In the letter, Downey reportedly apologized for “the way” he ended the relationship in February 2013. He reportedly signed the letter “Love Pete.”

Investigators interviewed Downey’s ex-wife, to whom he was married at the time of the alleged unlawful conduct, and she reportedly corroborated many of the victim’s claims. She reportedly said that Downey was in a hotel with the victim when she was in the hospital giving birth to their daughter and confirmed that the phone number listed on the Planned Parenthood records was the number for the landline from the home they shared when they were married.

Downey is currently scheduled to appear before a judge for his initial hearing on Thursday.

Read the full probable cause affidavit below.