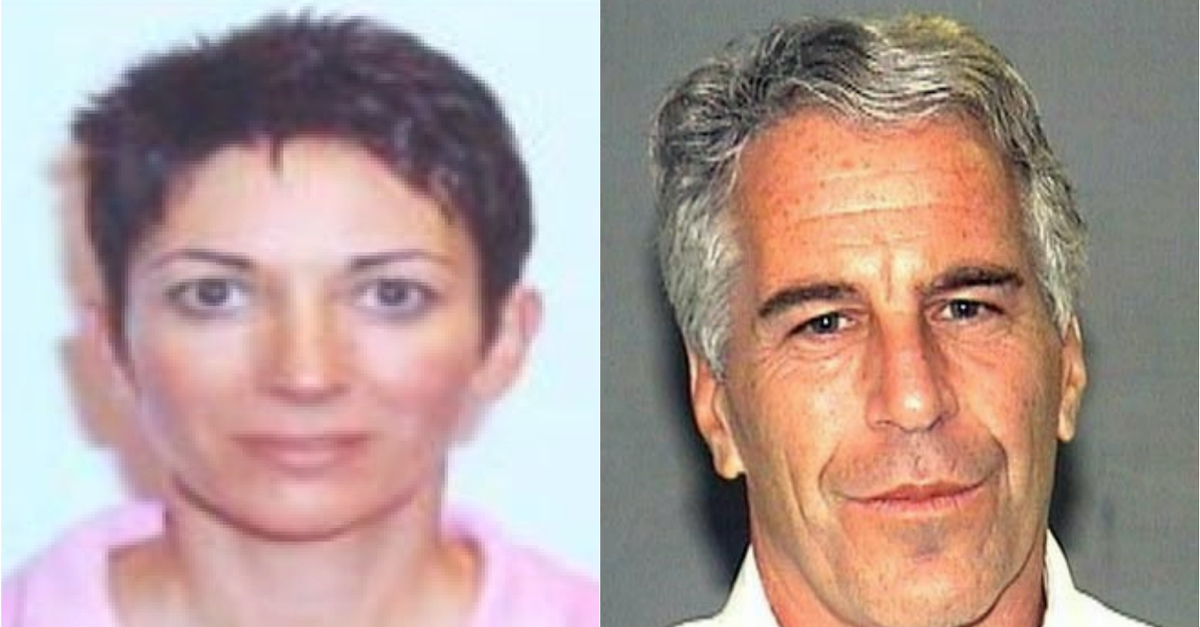 A lawyer for accused sex-trafficker Ghislaine Maxwell has indicated that the defense intends to call 35 witnesses, some of whom will look to testify under either their first name or a pseudonym.

“We have informed the government that we are still trying to make travel arrangements for defense witnesses, many of whom are coming from locations out of the district and abroad, and we have not been able to reach counsel for some of the witnesses over the weekend,” Maxwell attorney Bobbi Sternheim said in a letter filed Sunday. “We further informed the government that the order of witnesses is subject to change, and we will advise the government if we think the order will change as travel plans solidify.”

Based on Sternheim’s letter, there will likely be additional legal wrangling over whether the identity of the witnesses can be revealed, and the potential impact that may have on the case.

“We also informed the government that three of the defense witnesses have requested to testify under their first names or under a pseudonym,” says Sternheim’s letter to U.S. District Judge Alison Nathan, a Barack Obama appointee. “The government opposes this request. The Court’s ruling on this issue may impact the willingness of these witnesses to testify, thereby compromising Ms. Maxwell’s right to present her defense, and may affect the witness order.”

A request from the government, also filed Sunday, said that the defense provided its witness list on Friday, after the government rested its case, but did not disclose when Maxwell’s lawyers plan on having each witness testify.

“The letter identifies thirty-five defense witnesses in alphabetical order, with no information about the order in which the witnesses would be called,” prosecutors say in the letter. “The Government conferred with the defense about witness order yesterday and was informed that more information would be forthcoming. The Government has not received further information.”

The possibility of 35 defense witnesses—plus a potential fight over allowing them a degree of anonymity—likely means the trial means that the trial won’t be finished by Christmas, as some had reportedly speculated.

The government had asked for an order directing Maxwell’s legal team to provide its “intended its intended witnesses for Thursday and Friday of this week” by 10:00 a.m. on Monday.

The government has also asked for Maxwell’s “full witness order” to be filed by Tuesday.

Prosecutors said that it provided its witness information to Maxwell’s team well ahead of trial.

“The Government also provided its 3500 material on October 11, more than a month in advance of trial. The defendant’s Rule 26.2 disclosures on Friday do not include material for many of the witnesses on her list,” prosecutors said in a letter, referring to federal statutes and rules of criminal procedure regarding disclosure of witness information and statements.

Maxwell is currently facing trial for recruiting and grooming young women and girls for sexual abuse by Jeffrey Epstien, who died in federal custody while awaiting trial on sex trafficking charges.

The government rested its case on Friday. The defense begins its case this coming Thursday.

Read the letters from prosecutors and Sternheim, below.