Teen Who Slashed 13-Year-Old Girl Now Accused of Trying to Get His Cellmate to Kill Her Parents, 12 Other People 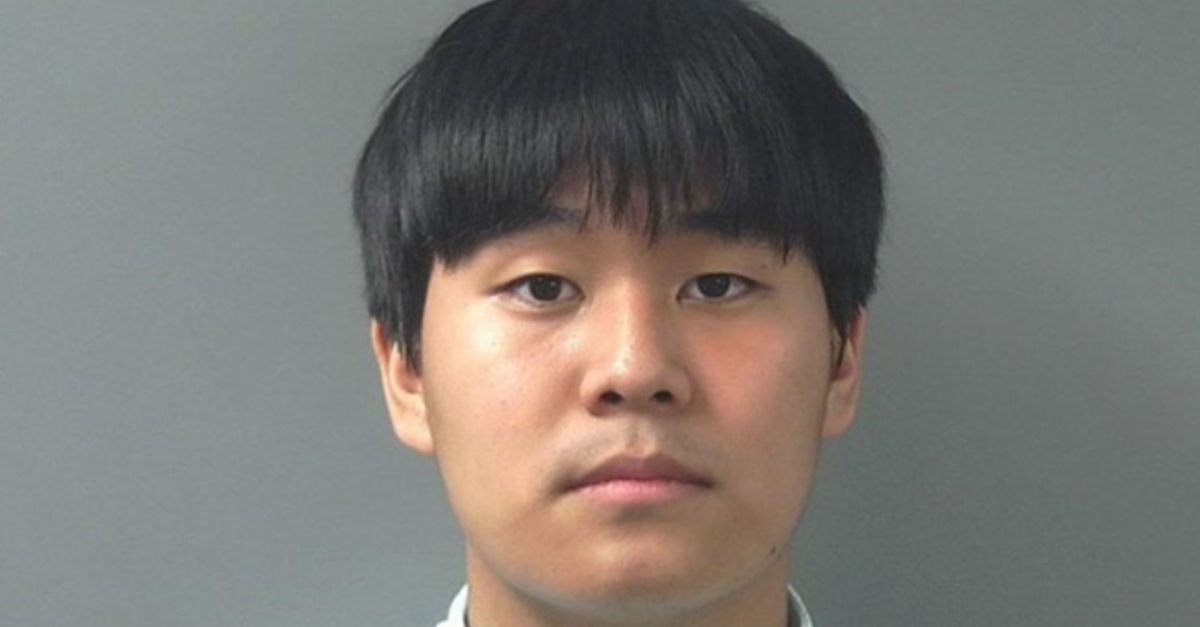 A 19-year-old man had dodged prison time for attacking a 13-year-old girl, but now he’s accused of trying to get a cellmate to torture, disable, and kill 14 people, including her parents. Dongwook “Mikey” Ko is charged with conspiracy to commit murder in Clay County, Indiana, according to WBIW.

While awaiting deportation, Ko believed his 39-year-old cellmate at the Clay County Jail was a gang member, and he asked him to carry out the murders, authorities said. Ko gave detailed instructions on how to kill these people, and how much every person should suffer, officials said.

The new charge complicates the situation for him after he had dodged prison time for the original attack and faced getting kicked out of the United States to South Korea. The girl’s mother voiced disgust when he only got eight years of house arrest, and two years of probation in a sentencing last month in a Monroe County courtroom.

“The divide between the prosecutor asking for a 12-year prison sentence and Judge Fawcett ordering house arrest speaks to how inappropriate this outcome is,” Nina Barringer said, according to The Herald-Times. “The freedom to watch Netflix in a fancy south Bloomington house is not part of a punishment that parents expect when their 13-year-old daughter is strangled, beaten, and stabbed and slashed more than a dozen times in a premeditated crime.”

Ko had lured the girl out of a practice room and forced her into a locker room while he held a pocketknife to her throat. The 13-year-old sustained cuts to her hands, arms, and legs.

The defense got their way after arguing Ko needed access to mental health treatment that he could not get while locked up. In a presentencing hearing, testimony and court documents stated that Ko lived with depression and PTSD and that he tried to die by suicide since the attack. He claimed it was a prank that went overboard.

But there was also testimony the attack changed the girl’s life. Now she became afraid to be alone, and also fearful in crowds.

Ko, who was 17 when the attack occurred, was originally charged as an adult with attempted murder, kidnapping, aggravated battery, and strangulation, but he only pleaded guilty to criminal confinement while armed with a deadly weapon.

Judging by the new allegations, however, Ko appeared to be vindictive about how the criminal case ended up. He allegedly had a hit list of 14 people, including the girl’s parents, defense witnesses, two prosecutors, and a journalist who wrote about his case, according to WBIW.

Ko offered the cellmate $20,000, offered to post the man’s $2,500 bail, and gave a map to where the girl’s father lived and worked, authorities said. Instead, the 39-year-old cellmate worked with investigators to record those murder plans, and he communicated with an “uncle” (actually, a Monroe County Sheriff’s Department detective) to pretend to set up the murders, according to officials.