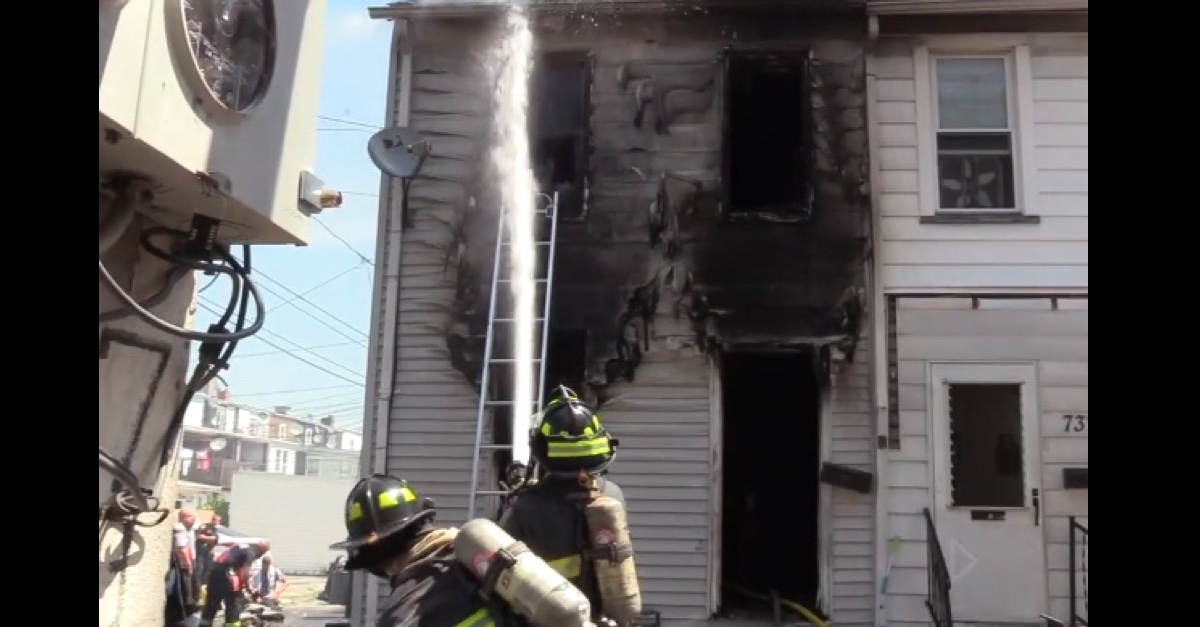 Lehigh County officials are pushing back against a lawsuit alleging that a toxic mix of racism, unfair firings, and negligence at a Pennsylvania emergency call center created dangerous conditions not only for employees, but also for callers who desperately needed help.

The lawsuit was filed on Wednesday. On Friday, county officials made the unusual move of releasing a statement refuting some of the most damaging allegations.

“Normally, we would not comment on pending litigation, but the baseless allegations made in a recent federal court filing are so inaccurate and so damaging to the public trust that we needed to correct the record,” County Executive Phillips M. Armstrong said in the statement.

Seven former employees of Lehigh County’s 911 Emergency Call Center say that they either witnessed, or learned from their fellow employees, “discriminatory practices, the lack of proper policies, including safety policies, the refusal of county trained dispatchers to utilize language help lines, the negligent handling of emergency calls by county trained dispatchers and other inappropriate, negligent and/or reckless acts which created safety risks and concerns to county residents[,]” the lawsuit says.

An employee of Latino descent said that, following a merger of the emergency call centers for Allentown city and Lehigh County emergency call centers, she was subjected to “racially hostile, false and defamatory accusations, including labeling her as an ‘angry’ or ‘hostile’ supervisor due to her race and national origin,” the complaint says.

According to the complaint, some Caucasian dispatchers allegedly said that they “do not like taking calls from Spanish people” and refused to use a “language line” translation service to assist them in communicating with Spanish speaking residents.

One dispatcher even hung up on a caller after demanding he speak English, because she didn’t speak Spanish, according to the complaint.

The dispatcher who is believed to have taken the call did not speak or understand Spanish, “nor did she utilize a Spanish language help line nor did any other dispatcher assist her in this regard,” the complaint said.

The dispatcher “indicated that she did not understand the Spanish language, told Mr. Santiago to speak English and hung up on Mr. Santiago,” according to the complaint.

Santiago and his nephew later died in the fire.

The statement from Lehigh officials refuted the allegations with a timeline of its own, including details about other calls that were made related to the fire.

The center received around a dozen calls, with the first coming in at 11:22 a.m. The fire department arrived at the house at 11:27 a.m., the county said.

Santiago called at 11:24 a.m., and according to the statement, he was speaking English.

“Mr. Santiago told the dispatcher that he was trapped in the basement as a result of a fire,” the county’s statement said. “The dispatcher assured Mr. Santiago that help was on the way (the records confirm that police and fire had been dispatched at 11:23 a.m., one minute before Mr. Santiago’s call was received). The call was then disconnected.”

The county said that the operator couldn’t call Santiago back because the phone was an unregistered cell phone without a unique number.

According to the statement, a call did come in from someone speaking Spanish, and the call was “properly routed to a Spanish speaking attendant.”

The county’s statement did not address any of the other allegations in the complaint, which lists multiple examples of employees behaving badly on the job, including a supervisor who watched TV and sold cosmetics during their shift, and employees sleeping during their shifts.

In one example, a dispatcher was away from his work station, watching a fireworks show from the roof of his building. The complaint says that as a result, the dispatcher missed emergency calls concerning “multiple shootings which occurred at that time in Lehigh County.”

Some employees also participated in office-wide holiday celebrations which included small amounts of alcohol. Although the center’s director approved the inclusion of alcohol at these events, employees were nevertheless terminated for violating the county’s policy regarding use of alcoholic drinks during working hours.

The complaint also alleges that one employee physically assaulted a co-worker, while in another instance, a worker sprayed air freshener on co-worker, resulting in respiratory problems so serious that the employee went to the hospital.

Some employees also carried weapons in the call center, in violation of county policy, and one allegedly indicated that he was going to bring a gun to work and “shoot up the office.”

The plaintiffs said they warned their supervisors that the call center was a hostile environment to non-English speaking callers, especially those who spoke Spanish. Instead of being taken seriously, they faced unlawful retaliation, the lawsuit said.

You can read the complaint, and Lehigh County’s response, below.

Editor’s note: this story has been updated to include the statement from Lehigh County.