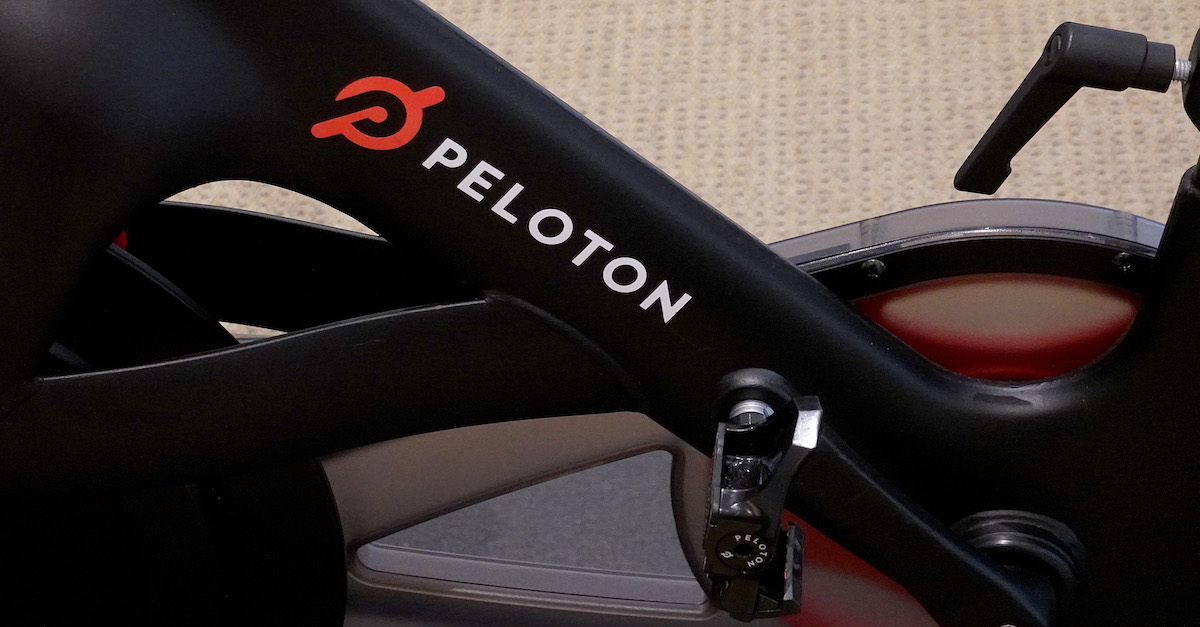 Home exercise giant Peloton must face a lawsuit by customers who say the company misled them when it promoted its “ever-growing” library of on-demand fitness classes despite knowing that it had cut more than half its those classes due to alleged copyright violations.

U.S. District Judge Lewis Jeffrey Liman, a federal judge in the Southern District of New York, denied Peloton’s request Thursday to dismiss a class action led by plaintiffs Eric Passman and Ishmael Alvarado. The lawsuit accuses the fitness company of deceptive practices and false advertising, alleging that it deprived the plaintiffs of “the benefit of the bargain” by charging full price for an “ever-growing” and “unlimited” catalogue of classes despite knowing that it was about to drop numerous classes from its catalogue.

Passman and Alvarado, suing under a New York consumer protection law, allege that from April 2018 to March 2019, Peloton continued to promote its “growing” catalogue of classes — and charge customers a premium — despite knowing that the opposite was true, and that in fact the number of classes was about to be cut in half due to pending copyright infringement claims.

In April 2018, Peloton received a cease and desist letter from the National Music Publishers’ Association warning the company that it was improperly using copyrighted music in its classes. A lawsuit was subsequently filed in March 2019. Despite denying the allegations Peloton that month purged every class that contained an allegedly infringing song. According to the plaintiffs, this amounted to more than half of its entire catalogue of classes.

“This purge dramatically shrunk the number of classes in Peloton’s library (the exact opposite of ‘ever-growing’), and materially diminished users’ experience,” the Peloton customers said in their class action complaint.

They say that they were never told that Peloton would be cutting class offerings.

“Even after receiving notice via the cease-and-desist letter that Peloton was building its library of classes with infringing songs, Peloton continued to market ‘an expansive, ever-growing library of live and on-demand studio classes,’ and to refer to its subscriptions as including ‘unlimited access to a growing library of live streaming and on-demand Peloton classes,'” the complaint said (citations omitted). During this time, plaintiffs say, Peloton “continued to accept subscription payments and charge full price for its subscription services notwithstanding that it knew or should have known that subscribers ‘would not be able to use the full on-demand class library because the number of on-demand classes was materially decreasing due to Peloton’s wrongful conduct,’ and knew that they ‘would necessarily not be receiving everything that Peloton represented they would receive.'”

Passman and Alvarado, on behalf of the plaintiffs class, are seeking “restitution and disgorgement of all profits and unjust enrichment Peloton obtained” from customers as a result of the company’s “unlawful, unfair, and/or fraudulent business practices.”

Peloton argued that the plaintiffs weren’t entitled to compensation because they hadn’t shown that they relied on the company’s representations in their decision to buy Peloton equipment and pay a monthly subscription fee.

“The parties spill much ink on the question whether Plaintiffs can support standing on a theory that they purchased Peloton products based on the alleged misrepresentation and would not have purchased those products or purchased the products on the same terms had they known the truth,” Liman wrote. “If Plaintiffs’ entitlement to standing rested solely on a theory of injury for which reliance was required, the Court would find that Plaintiffs do not have standing to pursue these claims. When a plaintiff purchases a product in reliance on an alleged misrepresentation and would have either not purchased the product or paid less for it if she had known the truth about the product, she suffers an injury sufficient to confer Article III standing.”

Liman agreed that testimony from Passman and Alvarado undermined any claims they might have had that they relied on Peloton’s “ever-growing” representations in purchasing the subscriptions and, in Passman’s case, equipment. Reliance on marketing claims, however, is not always required to support a claim of economic injury, the judge said, and looked to the impact Peloton’s claims had on the market in general.

“Plaintiffs’ personal reliance on the alleged misrepresentation is irrelevant to their individual constitutional standing when they alleged — as they do here — that they were injured as a result of the effect that Defendant’s misrepresentations had on the market and the price premium that those misrepresentations caused them to pay,” Liman wrote.

That argument is allowed under New York law, as Liman noted: “[A] plaintiff can also plead both injury and causation under [New York statute] GBL §§ 349 and 350, by alleging that the defendant’s misleading or deceptive advertising campaign caused a price premium, that the price premium was charged both to those who saw and relied upon the false representations and those who did not, and that, as a result of the price premium, plaintiff was charged a price she would not otherwise have been charged but for the false campaign.”

“The Court thus disagrees with the statements that appear in some cases that suggest that the only way a consumer can be injured as a result of a false marketing campaign is if she was personally exposed to that campaign and believed and relied to her detriment on the allegedly misrepresented fact,” the judge later added.

Lawyers for the plaintiffs expressed approval of the judge’s ruling.

“Plaintiffs’ counsel, in a joint statement, are pleased with Judge Liman’s categoric denial of Peloton’s latest dismissal motion and we look forward to prosecuting our clients’ and the other class members’ claims through trial,” attorney Ben Whiting told Law&Crime in an email.

A representative from Peloton told Law&Crime that the company does not comment on pending litigation.