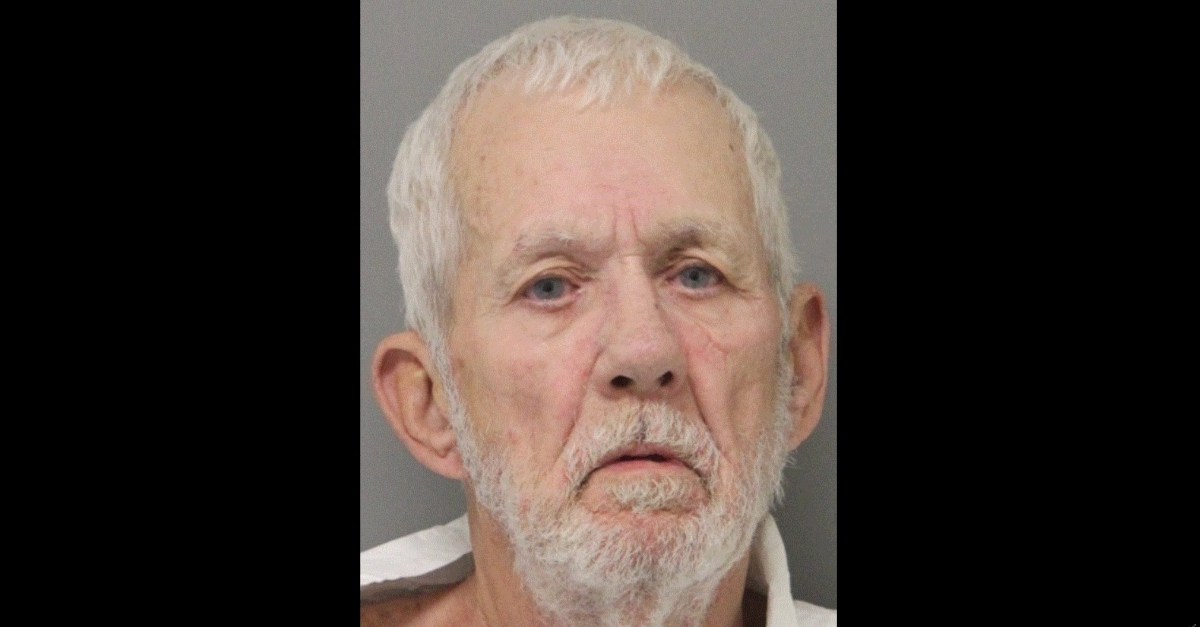 A Delaware man is accused of killing his ex-wife during an attack on a home the woman occupied. Ronald Donaway, 74, was arrested Wednesday, according to the Delaware State Police. Officers did not identify the defendant’s ex-wife; they only said she was 70 years old.

Troopers were dispatched Wednesday at approximately 6:18 p.m. to the 11000 block of Abbys Way in Bridgeville about a reported shooting, the state police said in a press release. The victim and her 23-year-old grandson had been at a home at that location when Donaway arrived, police said.

“While outside, Donaway began shooting with a rifle into the windows of the living room, kitchen, and bedrooms,” police said. “The 70-year-old female was struck by gunfire in the kitchen where she died from her wounds. As Donaway was shooting into the residence, the grandson fled out a bedroom window to escape and was uninjured. The suspect then entered the home for a short period of time before fleeing the area in a black Kia. As troopers were responding to the scene, a traffic stop was conducted on Donaway’s vehicle at the entrance of the community and he was taken into custody without incident.”

In the initial stages of the investigation, the state police said only that area roads were closed and that “there is no threat to the safety of the community” at large.

The case remains under investigation, officers said. They ask that anyone with information reach out to Det. Mark Csapo at (302) 741-2729 or via email at [email protected]

The state police also asked anyone who lost loved ones to reach out for help:

If you or someone you know is a victim or witness of a crime or have lost a loved one to a sudden death and are in need of assistance, the Delaware State Police Victim Services Unit/Delaware Victim Center is available to offer you support and resources 24 hours a day through a toll-free hotline 1800 VICTIM-1. (1-800-842-8461). You may also email the Victim Services Unit at [email protected]