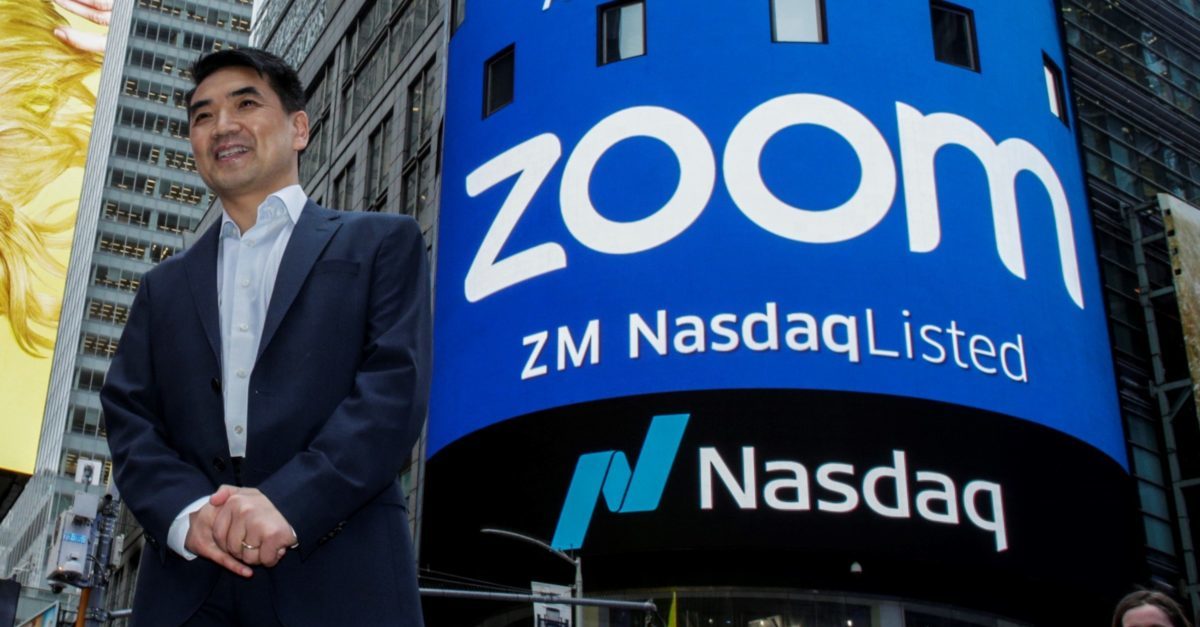 Acknowledging that the use of Zoom video conferencing software “has exploded” due to the COVID-19 pandemic and that the company’s “stock price has skyrocketed, up over 115% in the last two months,” a plaintiff has filed a class action lawsuit alleging that the Zoom violated a myriad of laws by violating the privacy of its users:

READ the document in the viewer below.

How? Despite Zoom’s assurances about trust and privacy protection contained in Zoom’s legal notices home page, the plaintiff claims the company’s software contains “wholly inadequate program design and security measures [which] have resulted, and will continue to result, in unauthorized disclosure of its users’ personal information to third parties, including Facebook.” The plaintiff also alleges that despite language in Zoom’s privacy policy that its products employ “industry-standard security technologies, procedures, and organizational measures to help protect your Personal Data from unauthorized access, use, or disclosure,” what Zoom really did was to “include[] in the Zoom App, without any adequate disclosure to users, code that made undisclosed disclosures of users’ personal information to Facebook and possibly other third parties.” In an apparent error, the lawsuit directly links to this Vice report to support its claims, but it quotes from this one.  The lawsuit suggests that any class action members who join the case “forgone using Zoom and/or chosen a different video conferencing product that did not send their personal information to Facebook, or any other third party.”

The lawsuit notes that Zoom admitted that its app was sending information to Facebook in a March 27 blog entry and that a new version of the app was rolled out that day. However, the lawsuit alleges that users with the old app “likely will continue to unknowingly send unauthorized personal information to Facebook, and perhaps other third parties.”  The plaintiff goes on to chide Zoom for failing to shut down old versions of its software and in essence allowing the issue to persist after the aforementioned report caught the issue.

In that blog post, Zoom CEO Eric S. Yuan said: “We sincerely apologize for the concern this has caused, and remain firmly committed to the protection of our users’ privacy. We are reviewing our process and protocols for implementing these features in the future to ensure this does not happen again.”  Yuan is not named as a defendant in the lawsuit.

Though the lawsuit does not name a specific dollar amount in its prayer for relief, the plaintiff elsewhere in the document states the claim is worth at least $5 million, with “actual, punitive, and statutory damages” stacking up to between $100 and $750 “per consumer per incident.”  They also seek restitution, attorneys’ fees, costs, and other relief.

The lawsuit was filed in federal court in the Northern District of California, where Zoom is headquartered.