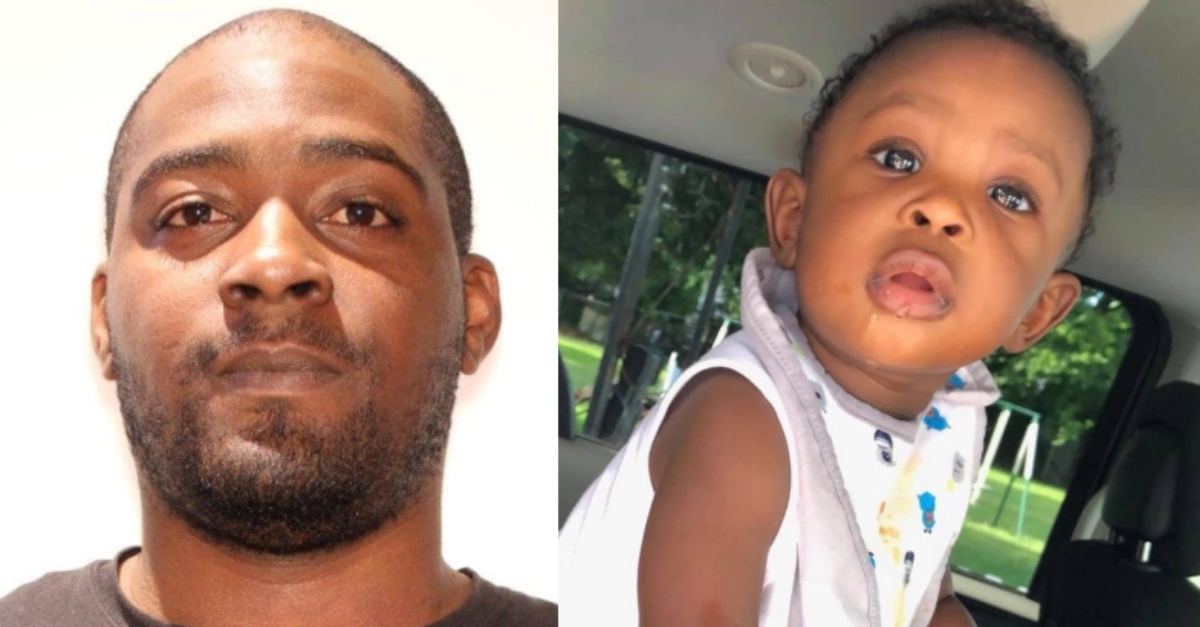 There’s a manhunt out in Bibb County, Georgia. Caesar Zamien Lamar Crockett Jr., 29, shot and killed the mother, stepfather, and sister of his son’s mom after an altercation with her Tuesday night, according to deputies. Then he allegedly ran off with that child, King Cane Crockett, 2.

Now he’s wanted for three counts of murder, and one count of kidnapping.

The suspect is described as a being 6’1″ tall, and weighing between 180 to 200. He was last seen in a black long sleeve shirt, and black shorts with red and white stripes on the side, they said.

King was last seen wearing a black shirt, and blue jogging pants with a white stripe on the side. He had a black and white hoodie featuring a blue Superman logo on the front, deputies said. The National Center for Missing and Exploited Children described him as being 3’1″ tall, and weighing 35 pounds.

Authorities say that the suspect was driving a 2007 Pontiac. The vehicle was black, with a drive-out tag, they said. Investigators noted that he had relatives in Florida and California. NCMEC says that the vehicle tag is S0325629. Deputies released this picture, which they say is of a car similar to the one Caesar Crockett was driving.

Edit: The Bibb County Sheriff’s Office released more pictures of the suspect, and missing child. Authorities also had a picture of the actual vehicle. 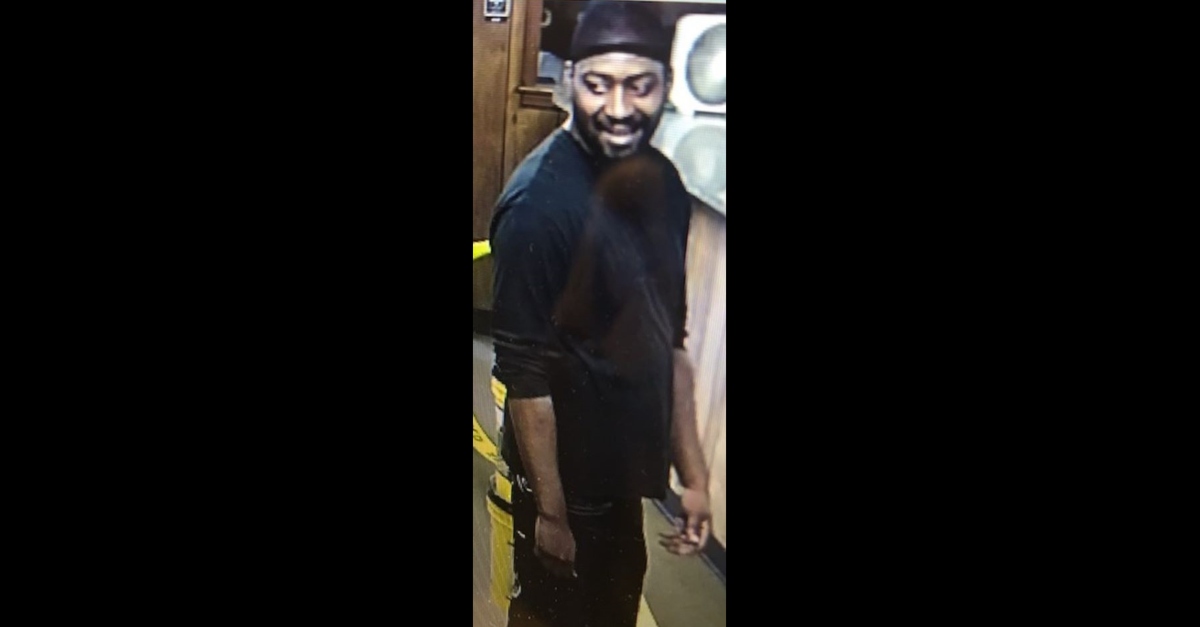 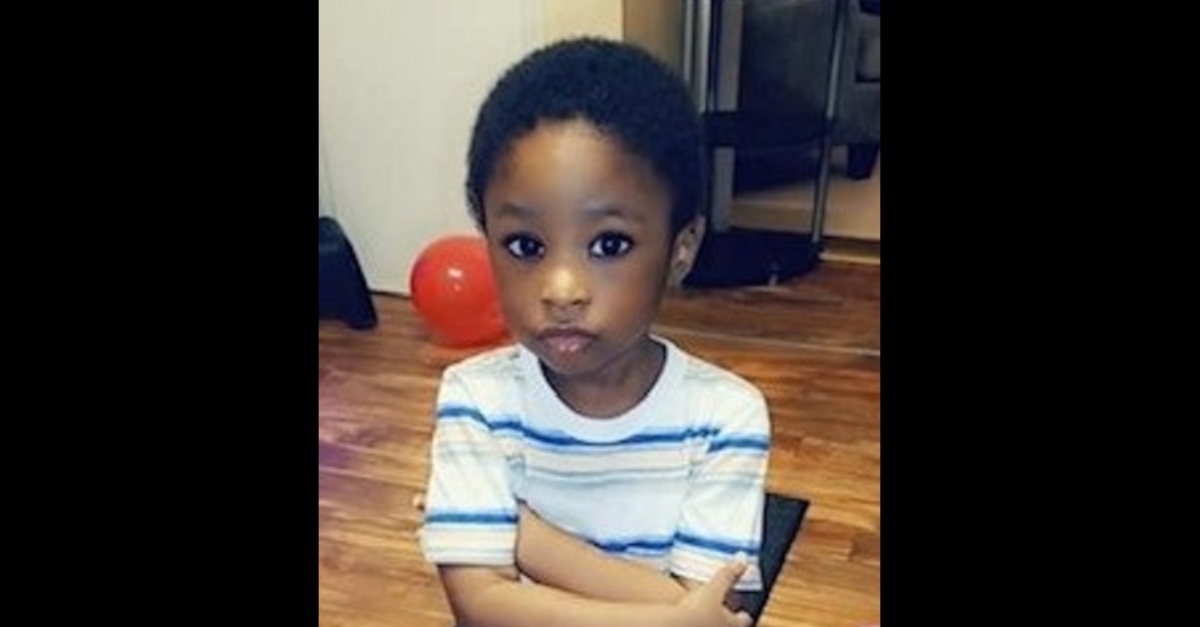 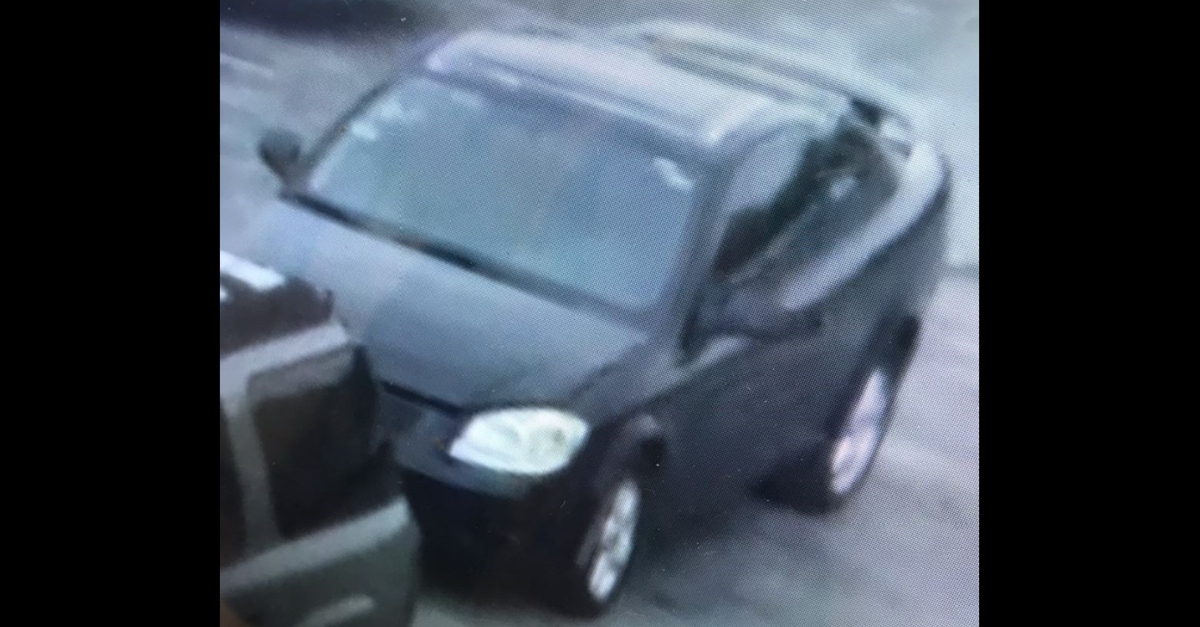