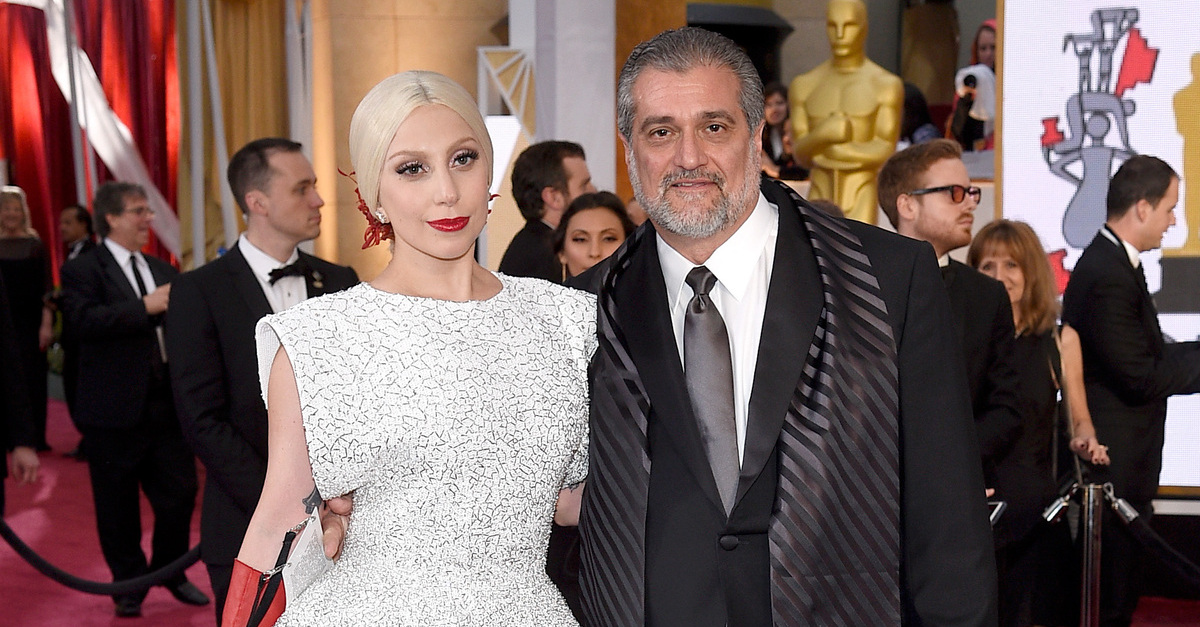 Joe Germanotta, Manhattan restaurateur and father of Lady Gaga, is bringing some star power to a $2 billion class-action lawsuit filed on behalf of restaurateurs against the Gov. Andrew Cuomo (D) and the City of New York over regulations aimed at combatting the coronavirus pandemic. Germanotta joined the lawsuit as one of its 300-plus plaintiffs.

He made an appearance on Fox and Friends Weekend with the plaintiffs’ attorney on Sunday, speaking on behalf of the restaurant industry. “Once the weather gets cold,” Germanotta explained, “we’re pretty much out of business.”

EXCLUSIVE: Lady Gaga’s father has added his name to the class-action lawsuit to bring indoor dining back to New York City.

There are now 456 NYC Restaurants that have joined since it was announced less than a week ago. @PIX11News @germanottajoe @ladygaga pic.twitter.com/nUYodkzGeC

While most of New York State has gotten the green light to resume at least some outdoor dining, New York City has chosen to stick with only outdoor dining and takeout. NYC Mayor Bill de Blasio recently said that the resumption of indoor dining in the Big Apple may depend on a “huge step forward,” which some have speculated could be the availability of a vaccine.

Restaurateurs, who have already shouldered significant economic losses as a result of the shutdown, are not willing to wait any longer.The Independence Restaurant Owner’s Association Rescue (IROAR) is an organization formed this summer; according to its Facebook page, it “started as a grassroots, loose knit group of restaurants from Staten Island that soon branched out to Bay Ridge, Brooklyn and has grown to include affiliates in Manhattan, Queens and the Bronx.”  The group’s mission is, “to have a voice in discussions with the City and State as they formulate the safe and swift Phased re-opening of restaurants and bars in NYC’s five boroughs.”  That voice has been raised in the form of a class action lawsuit; a rally is planned outside the Richmond County Supreme Court on  Staten Island for Tuesday, as the lawsuit is formally filed.

One attorney handling the case for plaintiffs is James Mermigis. He promised to file for an injunction, saying he was “hoping to have a hearing next week.”

“If they’re not going to give us the indoor dining, we’ve got to go out and get it ourselves and that’s the bottom line,” Mermigis continued. “We have to force them to show us the science.”

This case will not have been the first high-profile litigation Mermigis has joined during the pandemic. He also made headlines for representing the New Jersey gym owner who openly defied shutdown orders. Mermigis also filed a $500 million class-action lawsuit against New York State on behalf of 1,500 gym owners in August.  Shortly thereafter, gyms were permitted to reopen at one-third capacity, Mermigis’ clients are hoping for a similar result for restaurants.