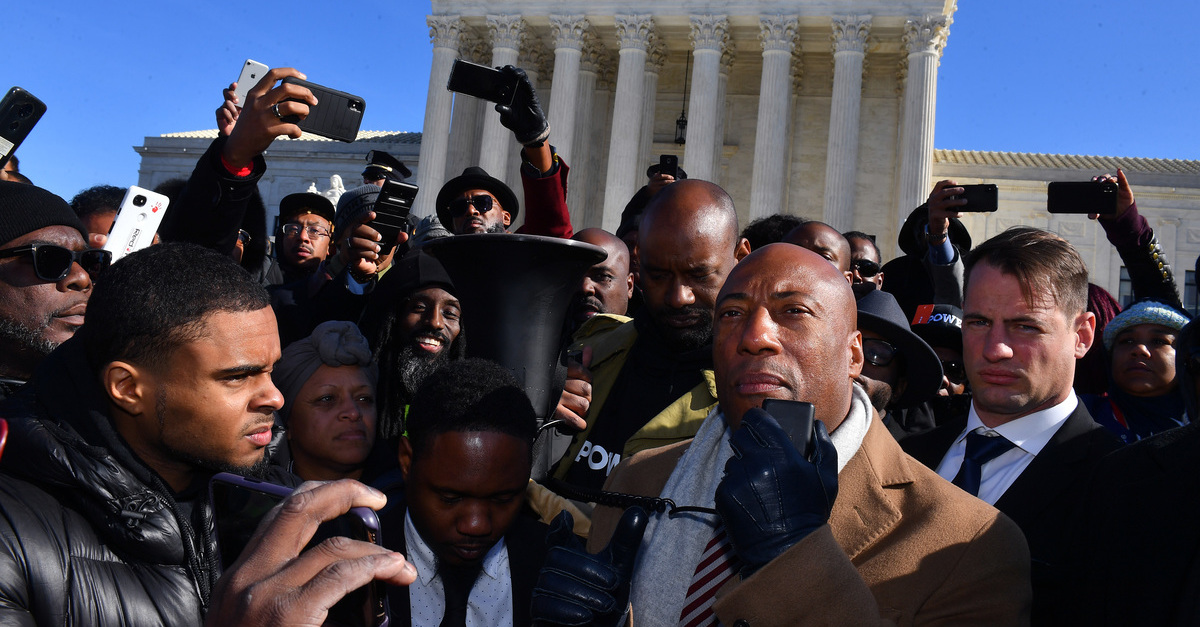 Byron Allen and Comcast have reached a settlement on Allen’s racial-discrimination lawsuit, months after the Supreme Court held Allen had to show that race was the main motivator for Comcast’s decision not to carry a suite of his cable channels.

According to a joint press release, Allen-owned Entertainment Studios Network, Inc. (“ESN”) and Comcast ended the $20 billion dollar racial-discrimination lawsuit initiated by Allen in 2015 with a content carriage arrangement that includes distribution of Comedy.TV, Recipe.TV and JusticeCentral.TV, along with extended and amended terms for The Weather Channel and 14 broadcast television stations.

“We’re excited to begin a new phase of partnership with Comcast and Xfinity, including the distribution of our cable channels for the first time on Xfinity platforms,” said Allen, ESN’s Founder, Chairman and CEO.  The financial terms of the settlement were not disclosed.

After trying, and failing, to get on Comcast’s distribution list, ESN and the National Association of African American Owned Media, sued Comcast for civil rights violations, alleging that Comcast’s refusal to carry ESN’s channels amounted to illegal discrimination.  Comcast denied that its decision was racially-motivated, suggesting that non-discriminatory business reasons like programming demand, bandwidth constraints and a preference for programming not offered by ESN, motivated its decision.

The case implicated Section 1981 of the Civil Rights Act of 1866 (“Section 1981”), a federal law prohibiting discrimination on the basis of race, color and ethnicity when making and enforcing contracts. As drafted, Section 1981 gives “[a]ll persons . . . the full and equal benefit of all laws and proceedings for the security of persons and property as is enjoyed by white citizens.”

In March, the Supreme Court sided with Comcast, ruling that ESN did not meet its burden to demonstrate that race was a “but-for” cause of its injury. While ESN argued that a discrimination claim was supported if race was one of several factors influencing Comcast’s decision, the Supreme Court disagreed. Rather, the Court found that racial discrimination needed to be the predominant reason Comcast chose not to work with ESN.  “To prevail, a plaintiff must initially plead and ultimately prove that, but for race, it would not have suffered the loss of a legally protected right,” said Justice Neil M. Gorsuch, speaking for a unanimous court.

The case was remanded to the Ninth Circuit, and the settlement followed.