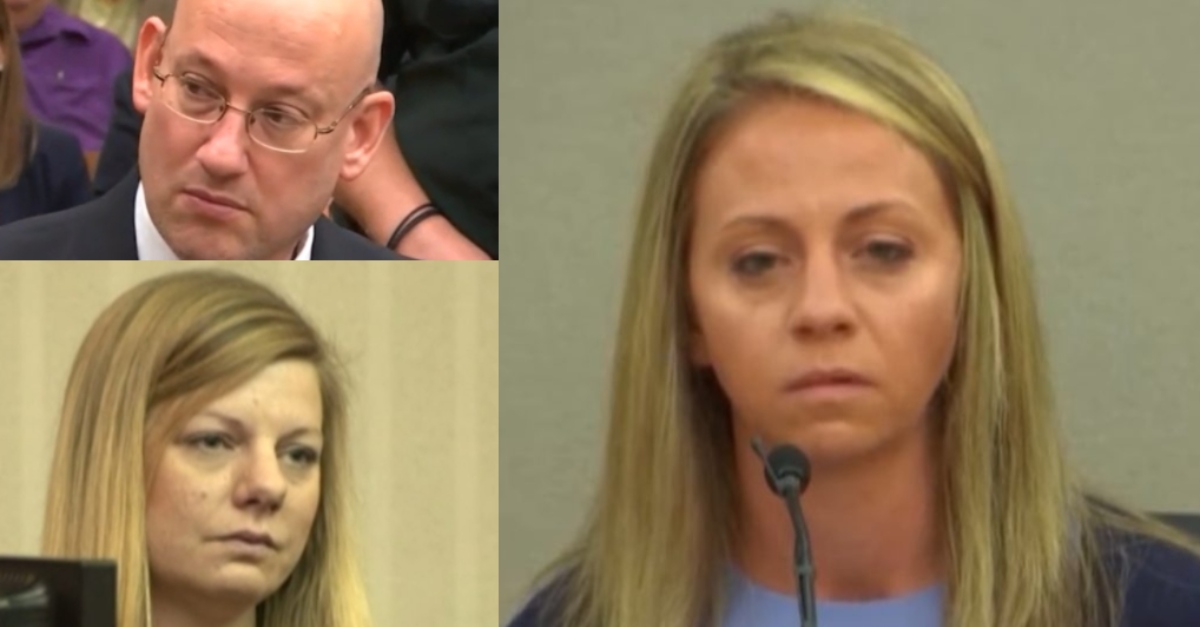 New York, October 12, 2020 – Law&Crime, the leading 24/7 true crime and live trial network, is adding Trial File to its primetime programming lineup. The new docuseries will explore some of the most interesting and riveting trials across the United States. The weeks-long trials are condensed into thirty minute action-packed episodes featuring only the most impactful, emotional and stunning moments from inside the courtroom.

The series begins with Texas v. Amber Guyger, the high profile case where an off duty police officer entered the wrong apartment and fatally shot Botham Jean. Guyger claimed that she wandered into the wrong apartment believing Jean was an intruder, yet it was unclear how much of a threat he presented. The country watched as this case launched into the headlines. Now Law&Crime is bringing to light what actually happened in the courtroom, from the tearful testimonies to the dramatic verdict.

Other trials scheduled to receive the Trial File treatment include FL v. Mark Sievers, who was accused of hiring his best friend to murder his wife, SC v. Timothy Jones, who caused the death of all 5 of his children after disciplining one of them, and OH v. Lindsay Partin, who was charged with murder after a child she was babysitting sustained a fatal head injury.

“The docuseries approach to Trial File puts the focus entirely in the courtroom and takes you right to the unexpected moments of the cases themselves,” says Law&Crime President Rachel Stockman. “Our viewers will be able to interpret the details of each case by themselves and act as ‘armchair’ detective as they decide if they agree with each dramatic verdict.”

You can watch Trial File starting October 12th at 9pm on the Law&Crime Network.

Kamana Kamkwalala is producing the series for the Law&Crime Network.