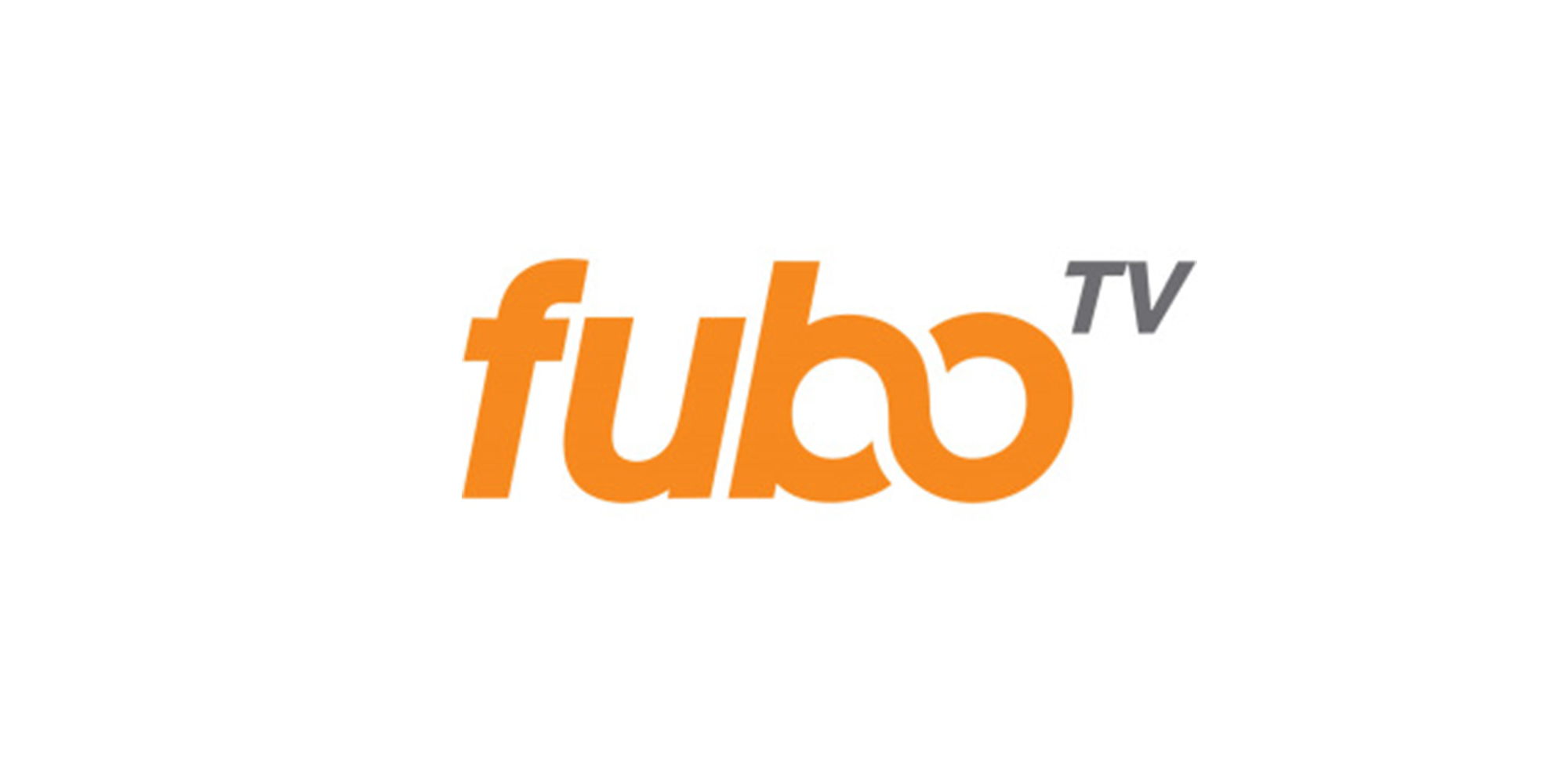 Starting Tuesday, fuboTV subscribers have live access to Law&Crime’s gavel-to-gavel trial coverage and expert legal commentary along with the network’s roster of original legal and true crime programs including The Daily Debrief and Brian Ross Investigates hosted by former ABC Chief Investigative Correspondent, Brian Ross. Most recently, the network led national coverage of the Harvey Weinstein trial and is currently in the midst of live coverage and daily analysis surrounding the high-profile Robert Durst trial. VOD will launch in the coming weeks.

fuboTV customers receive Law&Crime when they subscribe to the Extra channel package. Featuring over 30 channels of sports, news, entertainment and kids programming, fubo Extra has programming for the entire family. Extra is currently available as an add-on ($5.99/month) to fuboTV’s base package, fubo Standard, which includes over 100 sports, news and entertainment channels for $54.99/month following a free seven-day trial.

”Our Law&Crime audience growth is at an all-time high as viewers continue to be engaged with our in-depth trial coverage and true crime programming” said Alex Kopacz, Head of Content Distribution & Licensing, Law&Crime. “This fuboTV partnership will further expand our reach across the growing OTT landscape.”

“Adding Law&Crime allows fubo to expand our lead as the live streaming TV service that provides the most channels and the most value to customers,” said Mihir Shah, Senior Director, Content Strategy and Acquisition, fuboTV. “We’re excited to partner with a modern, nimble content company like Law&Crime and bring their high-quality and compelling true crime programming to cord-cutters.”

In January, Law&Crime had a record month of more than 80 million cross-platform minutes viewed and an average watch-time of 30 minutes.

From the high-profile cases to the most compelling local trials, Law&Crime is the leading network offering daily live trial coverage and expert legal commentary and analysis. Created by TV’s top legal commentator and attorney, Dan Abrams, Law&Crime is dedicated to exploring the always intriguing world of the law while also offering original true crime stories and legal programs to a broad, multi-platform audience. Law&Crime is available on leading OTT services including fuboTV, Sling, Philo, Vidgo, Xfinity, XUMO and TV Plus along with a growing number of cable providers.

fuboTV is the world’s only sports and news-focused live TV streaming service with top leagues and teams, plus popular shows and movies for the entire household. Its base package, fubo Standard, is available for $54.99 per month and features more than 100 channels, including a growing line-up of national channels, local broadcast stations and regional sports networks (RSNs); personal Cloud DVR storage; and two simultaneous streams – with no contract or set top box required. Get fubo.tv on the web, on popular mobile phones and tablets, and on connected and smart TVs.

Headquartered in New York City, fuboTV has quickly evolved into the top independent virtual MVPD in the U.S. and a sports, news and entertainment cable TV replacement for the entire family, after initially launching as a streaming soccer service in January 2015. With the launch of fuboTV España in 2018, it became the first U.S. virtual MVPD to enter Europe. fubo Sports Network, the live, free-to-consumer TV network for passionate sports fans, launched in 2019 with event coverage, news, behind-the-scenes and exclusive programming.