What to Know About Fred Federici and Brenda Saiz | Law & Crime 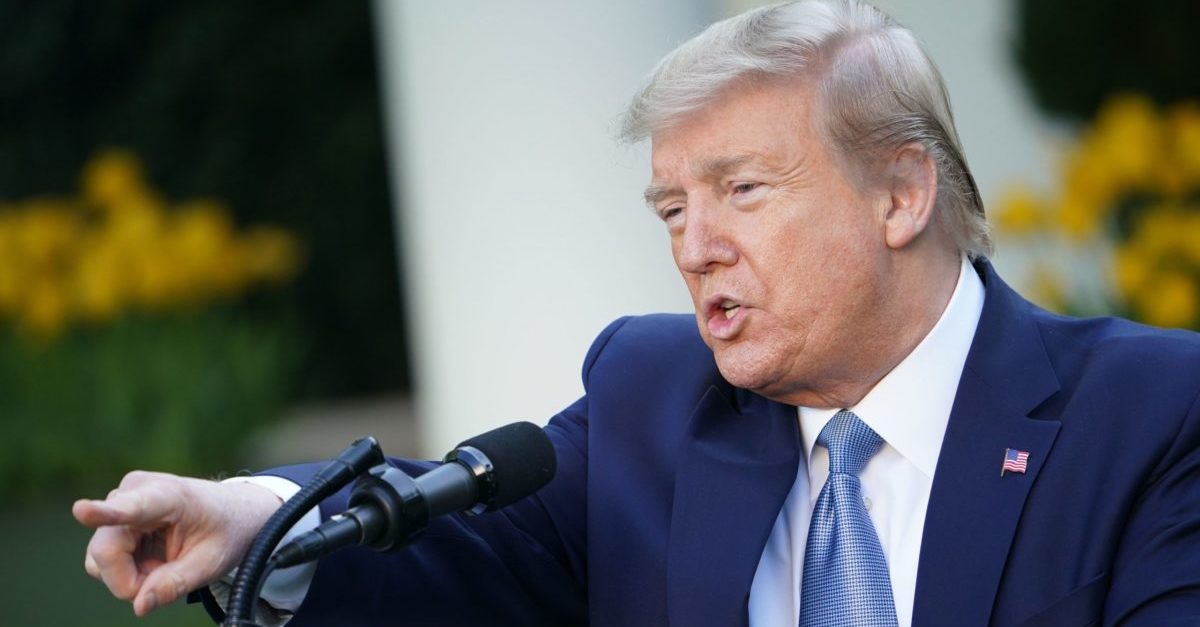 To fill a vacancy on the U.S. District Court for the District of New Mexico, the 45th president nominated assistant U.S. Attorney Fred Joseph Federici III.

The federal prosecutor has worked in New Mexico’s U.S. Attorney’s Office for some 25 years in various roles–including a stint as chief of the office’s criminal division.

Federici does not appear to be a conservative movement ideologue and has no known ties to the Federalist Society–the conservative and libertarian group which has had a significant influence on Trump’s judicial nominations throughout his presidency.

In 2017, Senators Tom Udall and Martin Heinrich, both Democrats, joined then-Rep. Steve Pearce, a Republican, in supporting Federici for promotion to the role of New Mexico’s U.S. Attorney. That spot, however, eventually went to John C. Anderson.

A standard issue prosecutor, Federici recently brought–and publicized–charges against an alleged low-level offender who is accused of being “a felon in possession of a firearm and ammunition.”

“Reducing violent crime in America is one of the Department of Justice’s highest priorities,” Federici said in a press release last year. “The U.S. Attorney’s Office is committed to working with our federal, state, and local law enforcement partners to protect the safety of New Mexicans by dismantling the violent criminal organizations that are responsible for so much of the violence in our communities, jails, and prisons.”

An excerpt of that review from the Bar Bulletin reads:

This book, in many respects, is a worthwhile read. It is generally well researched, and the true crime subject matter is historically intriguing. Further, as Melnick’s treatment makes clear, many disturbing incidents, such as [Tom] Johnson’s interrogation at the end of a billy club, a trial that came all too swiftly, and racist media coverage of the events, serve to make Johnson’s fate, at the very least, a disquieting episode in New Mexico history.

Tapped to fill a second vacancy on the same court is attorney Brenda M. Saiz, a litigator and adjunct law professor at the University of New Mexico School of Law where her pedagogical training is put to use teaching a variety of civil procedure and civil law-related courses.

In private practice, Saiz focuses on medical malpractice and transportation/maritime law–with a focus on trucking law.

“Her areas of practice also include wrongful death and insurance defense litigation,” her staff profile at the Rodey Law Firm–where she is a shareholder–notes. “She also has experience in railroad law, civil rights, and construction defect cases.”

Saiz is also a bona fide Super Lawyer–meaning she has been consistently one of the top-rated attorneys in the Land of Enchantment for several stretches of years at a time.

Politically, Saiz is effectively a blank canvass. While in law school, she served as a manuscript editor with the New Mexico Law Review. She appears to have published only one article with the publication, a fairly anodyne exploration of privacy and tort law as it relates to lawsuits concerning “the fraudulent or intentional misrepresentation regarding the use of birth control.”