The Department of Justice on Monday indicted a Florida man accused of posing as an attorney and running an elaborate scheme to defraud undocumented individuals and their families seeking immigration-related legal assistance. 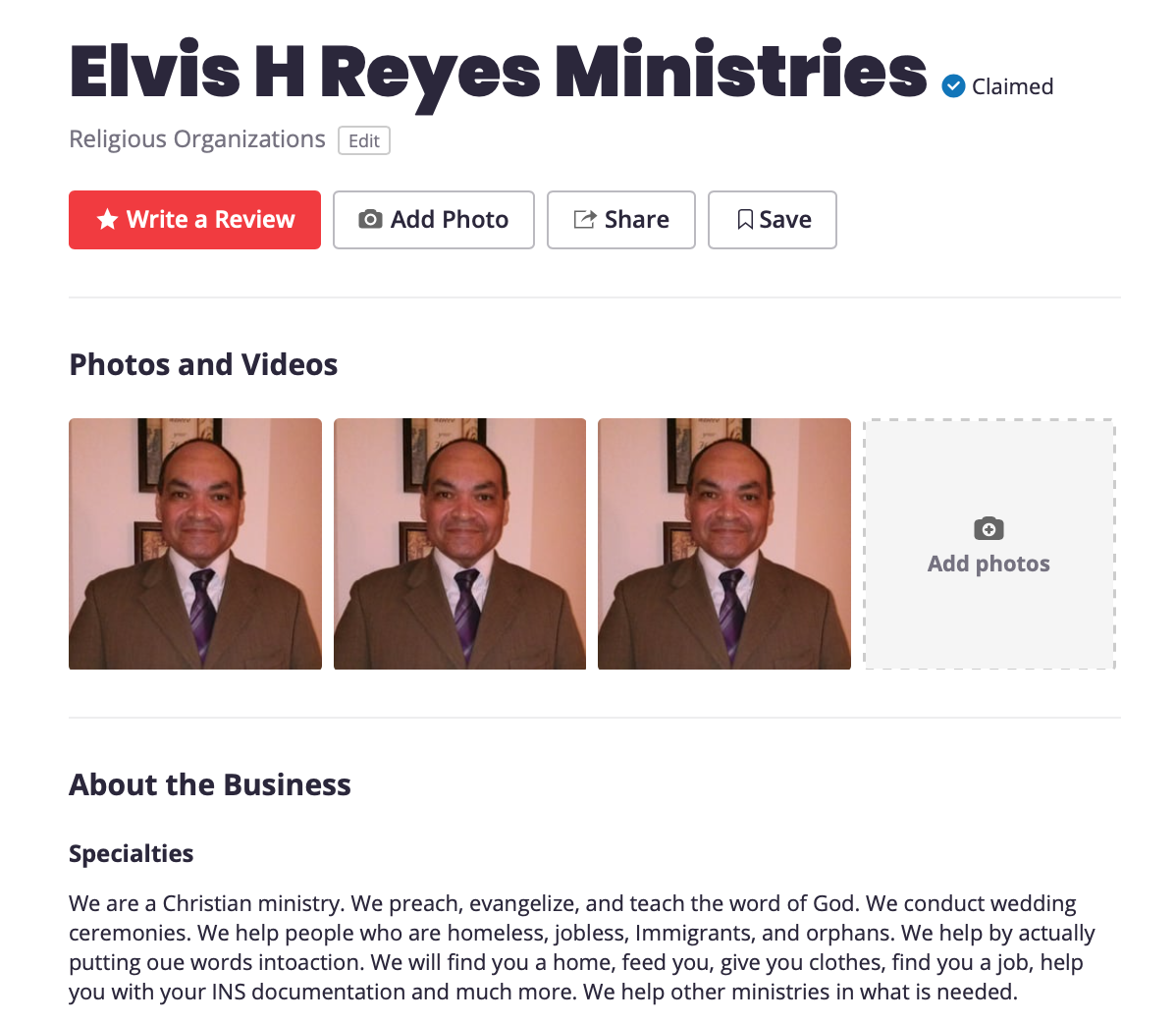 However, Reyes–who was charged Monday with 8 counts of mail fraud, 8 counts of making false statements in immigration documents, and 9 counts of aggravated identity theft–was not licensed to practice law in the state of Florida or anywhere else.

According to the indictment, Reyes targeted Spanish-speaking undocumented immigrants to retain his “legal services.” Victims of his scheme paid Reyes to represent them in immigration-related matters before U.S. Citizenship and Immigration Services (USCIS) and other agencies where consistently misrepresented the factual underpinnings of their situations as well as his own background and credentials.

In furtherance of his scheme to defraud his “clients,” Reyes is alleged to have fraudulently filed numerous immigration applications seeking asylum relief and withholding-of-removal protections provided for under the United Nations Convention Against Torture.

“In doing so, Reyes falsified answers to questions in the asylum applications—fabricating stories about threats, persecution, and the applicants’ fear of returning to their native countries,” the DOJ said in a statement Monday. “Reyes did not inform the victims of the answers that he had provided on their behalf. He also did not inform the victims about the legal, administrative, and other immigration-related consequences that might follow from filing for asylum relief or for Convention Against Torture protection.”

Reyes is believed to have filed over 215 fraudulent applications with intended losses to victims in excess of $1 million.

If convicted, Reyes faces a maximum penalty of 20 years in federal prison for each count of mail fraud, up to 15 years  imprisonment for each false statement count, and a mandatory, consecutive term of two years imprisonment for the aggravated identity theft counts.

Reyes Indictment by Law&Crime on Scribd