Will Michael Flynn’s Former Lawyers Come Back to Haunt Him? 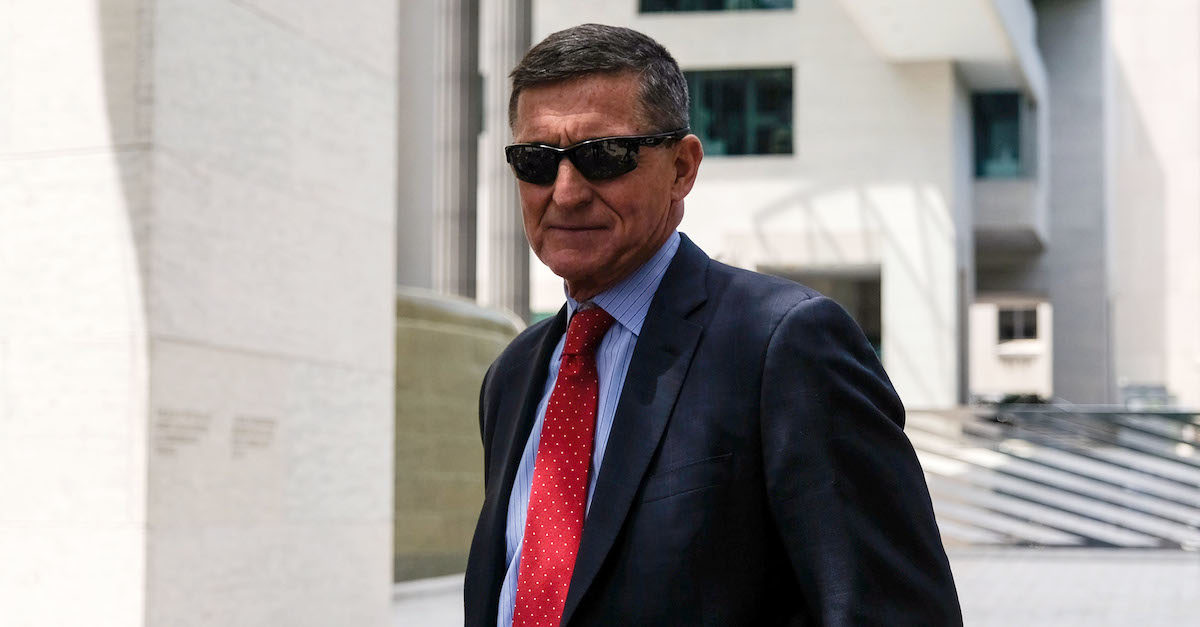 A federal judge has once again postponed the sentencing date for retired Lieutenant General Michael Flynn after the former National Security Advisor moved last month to withdraw his guilty plea for lying to the FBI.

“[T]he parties shall meet and confer concerning the government’s motion for an Order from this Court confirming the waiver of the attorney-client privilege with respect to Mr. Flynn’s ineffective assistance of counsel claims against the law firm of Covington & Burling LLP and authorizing the disclosure of information to government counsel,” Sullivan’s order stated.

Will Mike Flynn EVER be sentenced? The sentencing hearing scheduled for later this month was just canceled, as DOJ signals it wants to litigate Flynn's claims that his original team of lawyers had a conflict of interest making their counsel ineffective https://t.co/dlA6I4Ybz6 pic.twitter.com/agNvvgsCbp

Sullivan also ordered both sides to discuss the specific details concerning Flynn’s waiver of attorney-client privilege and reach an agreement concerning what information his previous attorneys can share with federal prosecutors:

It is FURTHER ORDERED that the parties shall file a joint proposed order setting forth the terms of the waiver of the attorney-client privilege and the authorization of disclosure of information with respect to Mr. Flynn’s ineffective assistance of counsel claims by no later than 12:00 PM on Feb. 24.

Judge Sullivan set deadlines for additional filings to be submitted to the court in March and said the court may hold a hearing regarding Flynn’s request to withdraw his guilty plea; it could include in-person testimony from Flynn and his former legal team from Covington & Burling.

If Flynn’s request to withdraw his guilty plea is denied, he faces a maximum of five years in prison, though the government has already told the court that the Justice Department is fine with a probationary sentence being handed down.