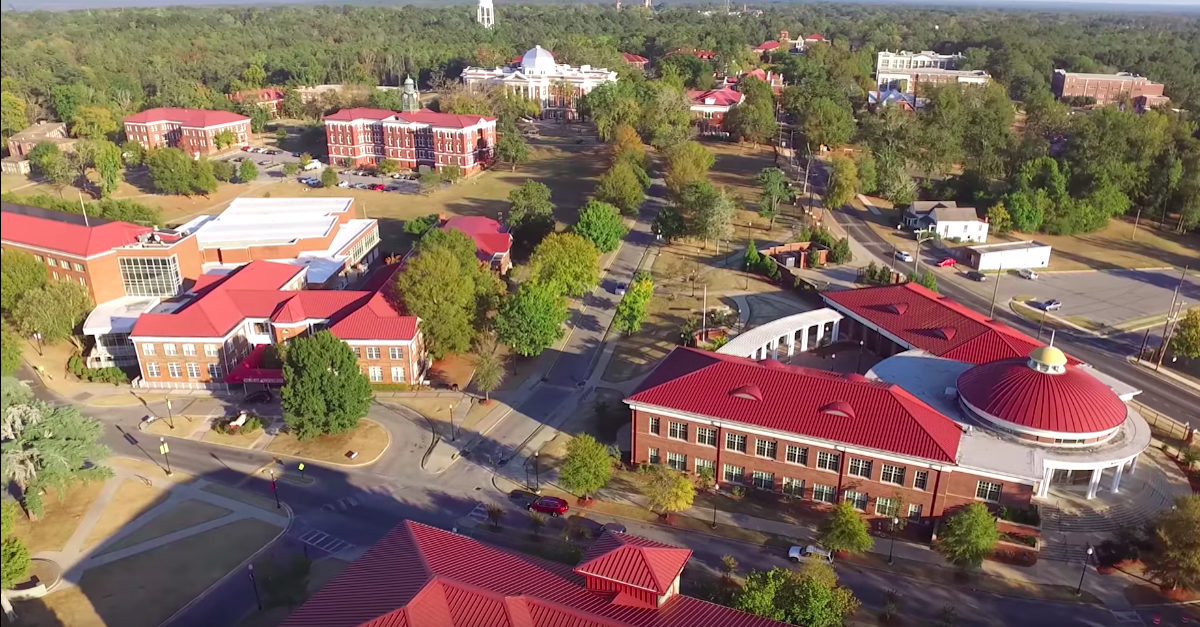 A white professor filed a lawsuit against his employer, a historically black college, accusing the university of engaging in unlawful race and age discrimination.

Marshall Burns, 73, a 40-year tenured professor of physics at Tuskegee University in Alabama, filed a federal discrimination lawsuit July 19 alleging that he’s been denied deserved salary increases due to because of his age and race, according to the Montgomery Advertiser.

In a press conference on Tuesday, Burns said he had not considered leaving Tuskegee for another school because he loved to teach his students, whom he referred to as the “cream of the crop.”

“I’ve had what I consider to be exceptional students,” Burns said. “At Tuskegee, I’ve had classes with students who are go-getters and very smart. That’s what gives me enthusiasm to teach.”

However, Burns said he could no longer endure the mistreatment when, several years ago, the school denied his request for a sabbatical so he could write a physics textbook. Burns had previously taken only one sabbatical during his tenure at Tuskegee, which he also used to write a textbook.

Burns’s lawyer Julian McPhillips on Tuesday told The Advertiser that suing the school was a last resort, only taken after talks with university officials broke down over this past year.

When reached for comment by the Advertiser, a Tuskegee representative declined to comment on Burns’ lawsuit, citing “legal and personnel concerns.”

Burns’s lawsuit seeks approximately $400,000, which he believes would cover the amount owed to him if he had been paid at the rate of a full professor following his promotion to such status in 1980.