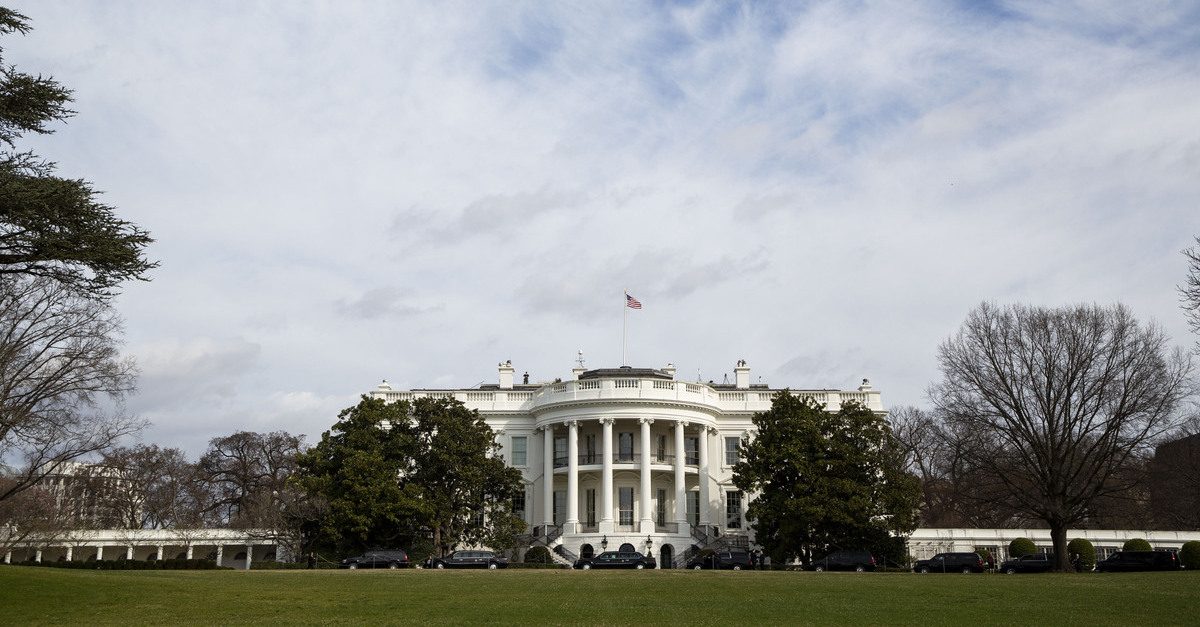 The White House budget office on Wednesday issued a legal memorandum stating that the Trump administration withheld congressionally-approved military aid to Ukraine in order to “engage in a policy process” of studying whether the dispersal of funds complied with U.S. policy.

The budget office’s legal memo provided the latest in a series of shifting accounts regarding why the Ukraine military aid was withheld. The administration’s reason for withholding the aid is the central issue that triggered the impeachment proceedings against President Donald Trump.

“It was [the Office of Management and Budget’s] understanding that a brief period was needed, prior to the funds expiring, to engage in a policy process regarding those funds,” OMB general counsel Mark Paoletta wrote in the memo first reported by The Washington Post. “OMB took appropriate action, in light of a pending policy process, to ensure that funds were not obligated prematurely in a manner that could conflict with the President’s foreign policy.”

Paoletta’s memo, written in response to an inquiry from the U.S. Government Accountability Office, emphasized that OMB maintained “significant discretion in determining how and when funds are released,” and that it is common for the agency to place temporary holds on money already allocated to be spent for specific purposes.

“For decades, OMB has routinely used its apportionment authority to prevent funds from being used,” Paoletta wrote. “Often, in managing appropriations, OMB must briefly pause an agency’s legal ability to spend those funds for a number of reasons, including to ensure that the funds are being spent efficiently, that they are being spent in accordance with statutory directives, or to assess how or whether funds should be used for a particular activity.”

Not everyone is buying the administration’s newly published reasoning.

Former federal prosecutor and CNN legal analyst Elie Honig noted that the memo would be more convincing if it had been written prior to the Ukraine scandal being publicly exposed.

This would’ve been much more convincing if it had been written *before* the scandal was exposed. https://t.co/k68vVv2Nu4

Additionally, OMB director and acting White House Chief of Staff Mick Mulvaney held a surprise press briefing in October during which he confirmed that part of the reason the Ukraine aid was withheld was to ensure Ukraine would launch an investigation into the 2016 presidential election.

When asked whether “the demand for an investigation into the Democrats was part of the reason that [President Trump] ordered to withhold funding from Ukraine,” Mulvaney said it was at least part of the reason.

“The look back to what happened in 2016, certainly, was part of the things that he was worried about in corruption with that nation, and that is absolutely appropriate,” Mulvaney said, adding, “We do it all the time with foreign policy.”

WHBO Memo by Law&Crime on Scribd