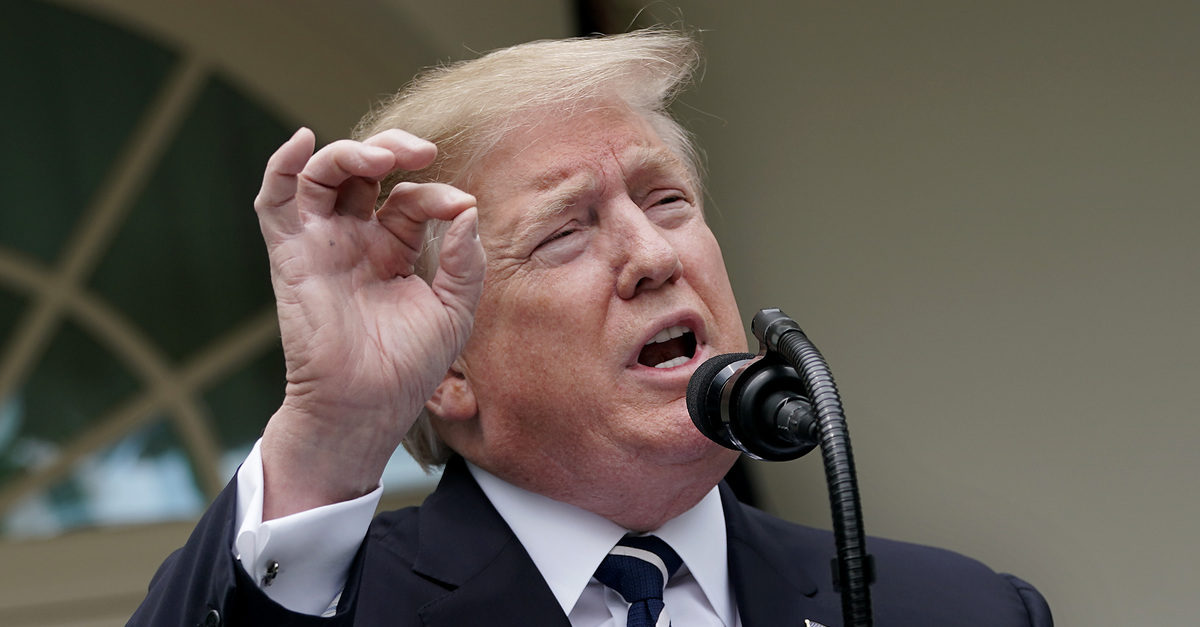 The White House published a memo signed by President Donald Trump on Thursday granting Secretary of Defense Mark Esper the authority to ignore the collective bargaining rights of civilian employees working for the Defense Department.

According to the memo, which was published in the federal register more than three weeks after it was signed, Trump is allowing Esper to end the collective bargaining rights enshrined in federal law for approximately 750,000 workers because of the Pentagon’s need for “maximum flexibility” in pursuit of national security interests of the United States.

“The national security interests of the United States require expedient and efficient decisionmaking,” Trump’s memo stated. “When new missions emerge or existing ones evolve, the Department of Defense requires maximum flexibility to respond to threats to carry out its mission of protecting the American people. This flexibility requires that military and civilian leadership manage their organizations to cultivate a lethal, agile force adaptive to new technologies and posture changes. Where collective bargaining is incompatible with these organizations’ missions, the Department of Defense should not be forced to sacrifice its national security mission and, instead, seek relief through third parties and administrative fora.”

The existence of the memo was first reported earlier this month by Government Executive.

“Donald the Union Buster has invoked a statute that requires him to find that (a) the agency’s primary function is national security and (b) it can’t carry out its national security mission if it allows unions,” former director of the Office of Government Ethics Walter Shaub commented. “He has declared DoD’s unions a national security threat.”

Presidents Ronald Reagan, George W. Bush and Barack Obama all issued executive orders that exempted specific Pentagon employees from federal collective bargaining protections, but none of these actions delegated the determining authority from the president to an agency head, according to the Federal Times.

“This is only the president’s latest effort to erode our nation’s civilian, non-political federal workforce. The careless, slapdash manner in which President Trump is endeavoring to exempt all Department of Defense civilian personnel from the collective bargaining rights that the law guarantees them is unprecedented,” Sen. Mark Warner (D-Va.) said.

Sen. Susan Collins (R-Maine) said she was “rigorously pursuing” inquiries into the matter at AFGE’s annual legislative conference last week, according to the Federal News Network.

“Think about the implications of that,” she said to an audience of union members. “Left unchecked—and I’m determined to see that we overturn it—this decision could potentially affect hundreds of thousands of employees.”

Trump Order on DoD Unionizing by Law&Crime on Scribd