‘They Used Self-Defense Out There’: Bounty Hunters Who Shot, Killed Wrong Person Found Not Guilty of Most Charges 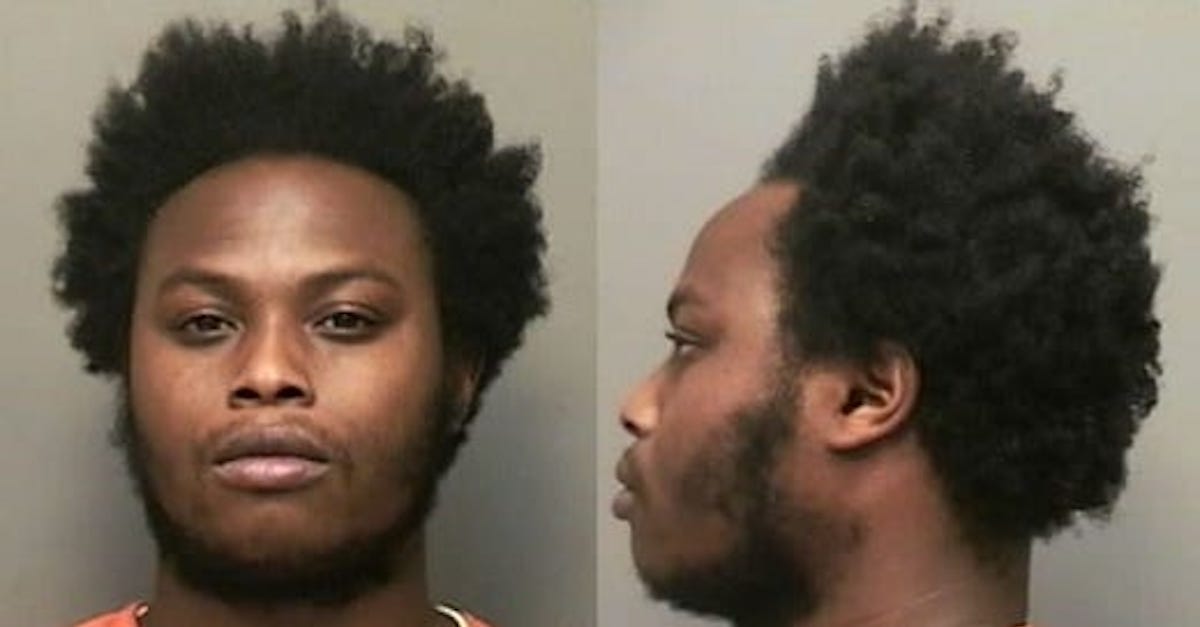 A jury on Thursday found a group of five bounty hunters not guilty on almost all counts in the mistaken identity killing of Jalen Johnson Milan, a 24-year-old father of three.

Prosecutors said that Johnson Milan was killed when bounty hunters opened fire on his vehicle while looking for another man on April 23, 2017, the Clarksville Leaf-Chronicle reported. Originally seven bounty hunters and bondsmen were charged, but two of them, Jonathan Schnepp Jr. (33) and Kenneth Chiasson (40) took plea deals in exchange for their testimonies.

The remaining five defendants–William Byles II (32); Antwon Keesee (33); Roger West Jr. (32); Joshua Young (28) all from Clarksville, Tennessee; and Prentice Williams from Central City, Kentucky–were found not guilty of all charges save for one count of reckless endangerment with a deadly weapon, for which Young was convicted.

At the start of the case, the seven each faced 16 charges, including first-degree murder, attempted second-degree murder, especially aggravated kidnapping, aggravated assault, and felony reckless endangerment.

According to prosecutors, the bounty hunters and bondsmen were attempting to set up a drug deal in order to catch William Ellis, a man who’d jumped bond. Instead, they ended up in an altercation with four men, including Johnson Milan, in a Walmart parking lot and opened fire on them as they drove away. The bounty hunters then allegedly chased the men in their vehicles and continued shooting the fleeing men while attempting to ram them.

During this altercation, Johnson Milan was killed by a bullet that pierced his heart and lungs. The driver of the car was shot in the neck, but survived.

Defense attorneys claimed, however, that Johnson Milan and his companions hit several of the bounty hunters with their car while running away. On top of this, several bounty hunters claimed they saw someone in the fleeing vehicle took out a gun and fired first.

“I think it vindicates that they used self-defense out there,” said Reid Poland, Young’s attorney.

“[Young]’s never been in trouble before. He’s a fine young man. I think the jury spoke with the 15 not guilty counts. He was basically just found guilty of his firearm going off in a parking lot,” he added. Young’s sentencing date has been set for Oct. 16.