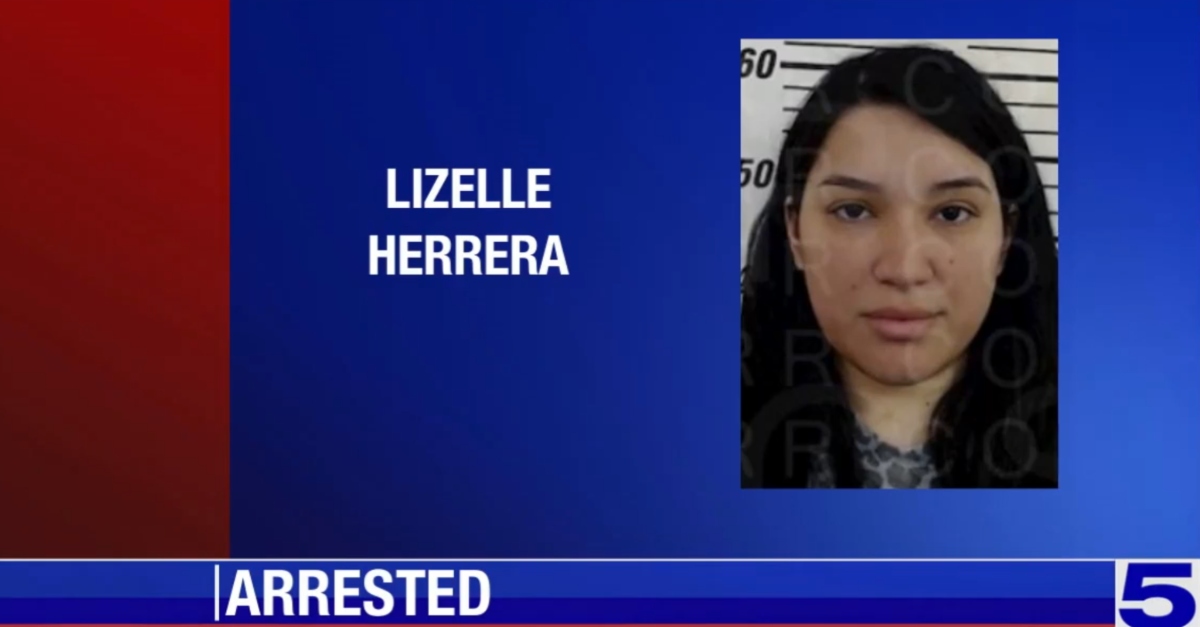 Prosecutors plan on dropping a murder charge against a woman indicted for allegedly giving herself an abortion. Lizelle Herrera, 26, did not break the law under the facts of the case, District Attorney Gocha Allen Ramirez of the 229th Judicial District said in a statement on Sunday.

“Although with this dismissal Ms. Herrera will not face prosecution for this incident, it is clear to me that the events leading up to this indictment have taken a toll on Ms. Herrera and her family,” Ramirez wrote. “To ignore this fact would be shortsighted. The issues surrounding this matter are clearly contentious, however based on Texas law and the facts presented, it is not a criminal matter.”

Prosecutors plan on filing a motion to dismiss on Monday.

Legally speaking, it’s unclear Herrera was charged in the first place. For example, a controversial new law in Texas lets private citizens sue abortion providers if they terminate a pregnancy after detectable cardiac activity from the embryo, but that’s just a civil, not a criminal matter.

“In reviewing this case, it is clear that the Starr County Sheriff’s Department did their duty in investigating the incident brought to their attention by the reporting hospital,” Ramirez said. “To ignore the incident would have been a dereliction of their duty. Prosecutorial discretion rests with the District Attorney’s office, and in the State of Texas a prosecutor’s oath is to do justice. Following that oath, the only correct outcome to this matter is to immediately dismiss the indictment against Ms. Herrera.”

“Going forward, my office will continue to communicate with counsel for Ms. Herrera in order to bring this matter to a close,” Ramirez wrote. “It is my hope that with the dismissal of this case it is made clear that Ms. Herrera did not commit a criminal act under the laws of the State of Texas.”