Baker Interviewed Artist on Instagram Live Shortly Before Stabbing Him to Death and Burning His Body: Police 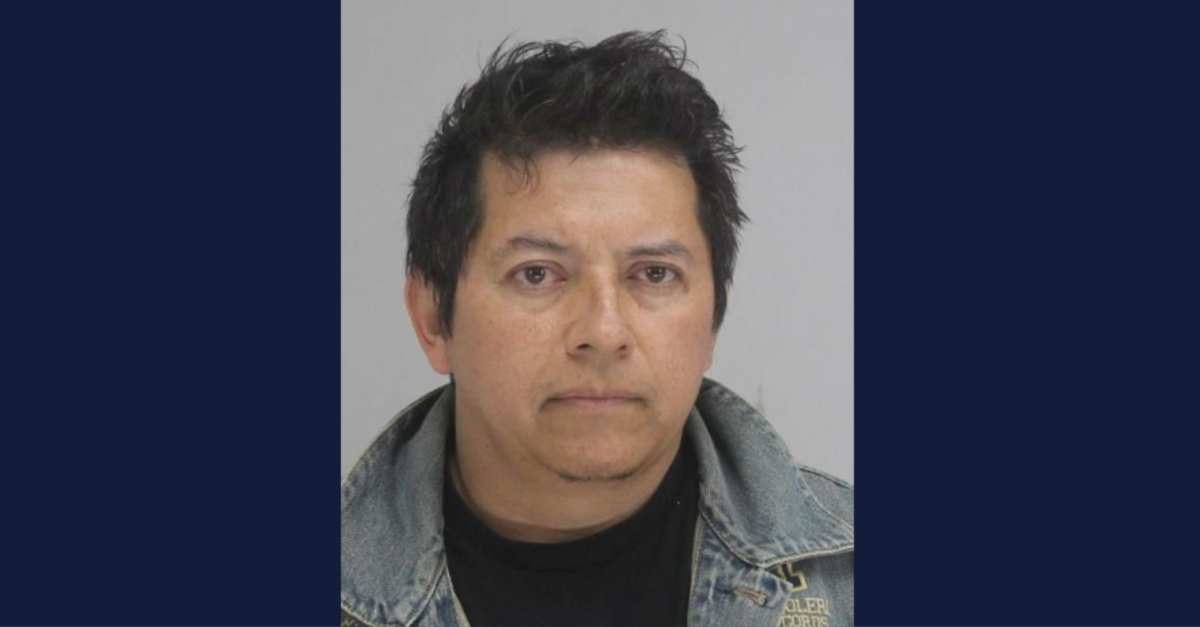 The Texas baker accused of murdering an artist and burning his body did it shortly after interviewing the man for an Instagram Live video, according to cops. Though police did not highlight a motive against defendant Manuel Tellez, 45, but said he and victim Anthony Moreno, 52, shared “romantic interest” in the same woman, officers said in an affidavit obtained by The Dallas Morning News.

Tellez had reportedly interviewed Moreno about artwork on display at Tellez’s Maroches Bakery in the Oak Cliff neighborhood of Dallas, Texas.

Police cited cellphone and surveillance evidence against Tellez. For example, video allegedly showed him wearing a mask and a baseball cap to hide his identity, but his SUV had tell-tale rust spots on the passenger side of the roof.

Police have said that Tellez stabbed Moreno to death in an alleyway. Then he left, changed clothes, and returned to the scene of the crime, doused Moreno’s body with gasoline then lit him on fire.

Moreno is survived by his wife, three children, and six grandkids, according to WFAA.

Tony described himself as a “Godly man” and said he did pray for Tellez.

“And I hope he comes to Christ and learns from his mistakes,” he said.

A GoFundMe campaign to pay for Anthony Moreno’s funeral and memorial expenses raised $13,411 of a $20,000 goal as of Sunday.

I spoke with Anthony Moreno’s son this evening. Tony Moreno said his father was a family man who loved the Dallas art community. He also said he forgives the man who killed his father.@wfaa https://t.co/sIA0JlAtVj pic.twitter.com/Ga8x8kkpuE