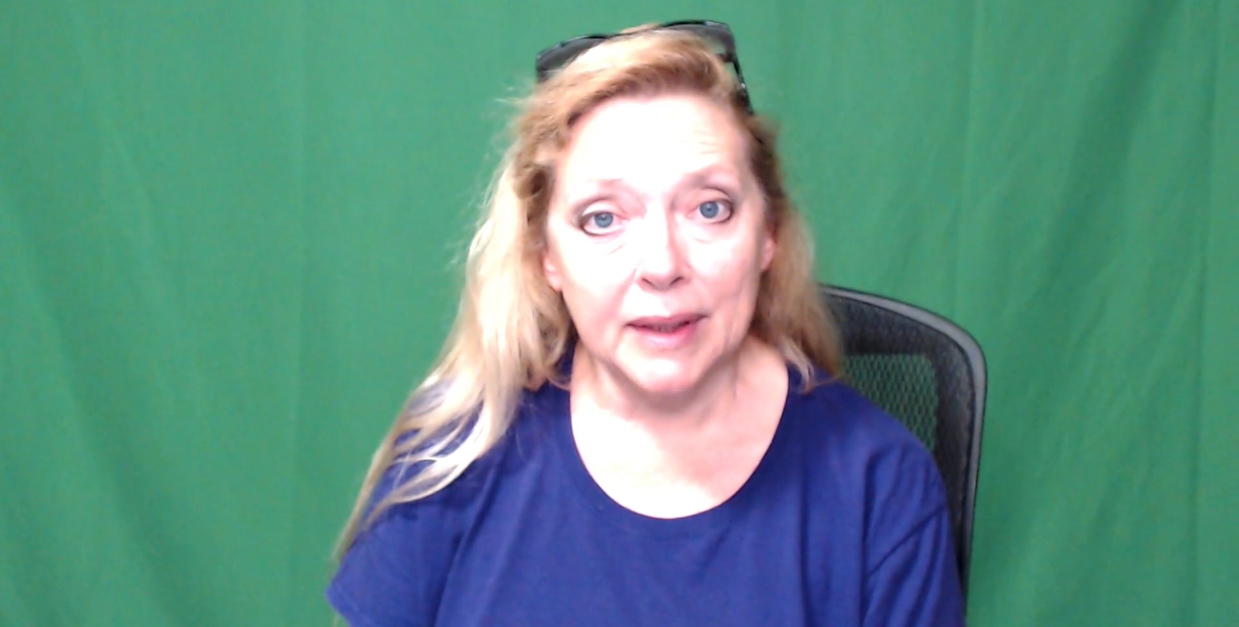 Who wrote Florida man Don Lewis’s signature on his will and power of attorney document? It definitely wasn’t him, argued a handwriting expert who spoke to the Mississippi Center for Investigative Reporting. Someone traced it from his marriage record.

“It’s not a difficult call,” Florida-based analyst Thomas Vastrick wrote. That backs up the determination from Willa Smith, an expert hired by a lawyer for Lewis’s family. She, too, had determined that this was traced.

Lewis’s unsolved 1997 disappearance was long a local mystery in Tampa, Florida, but the case caught national attention because of the recent Netflix docuseries Tiger King. Lewis’s then-wife, animal rights advocate Carole Baskin, was profiled on the show, and so was the Lewis case. Baskin’s rival Joseph Maldonado-Passage (a.k.a. Joe Exotic) often echoed his pet theory that Baskin killed her husband—either feeding him to her tigers or burying him in a septic tank. The show also profiled her friction between Lewis’s children and former wife. Lewis’s power of attorney document included the condition that it would activate on his disappearance.

No charges have been filed in the disappearance. Lewis was declared dead in 2002. Detective Chris Fox said in a 2005 report for The Tampa Bay Times that Susan Aronoff Bradshaw, a former animal sanctuary volunteer for Baskin, admitted to falsely claiming that she witnessed the signing of the will, and Baskin asked her to do lie. Fox said, however, that the statute of limitations on a perjury case had run out.

Baskin, the founder of Big Cats Rescue, previously worked to “refute” Tiger King for its coverage of the Lewis disappearance:

Don had told me about people going to Costa Rica and disappearing. Our Costa Rican attorney, Roger Petersen, said the Helicopter Brothers were the local version of the mafia and Don was loaning them money. That is why I included “disappearance” as an event that would activate the Power of Attorney. I am sure attorney Joe Fritz is correct that this is unusual. It made perfect sense in this situation given what I was told by Don and by Peterson about Costa Rica and Don’s dealings there at the time.

That lawyer, Roger Petersen, told the MCIR that he didn’t remember ever calling the “Helicopter Brothers,” who were Costan Rican mobsters.

When Law&Crime reached out for comment, a Big Cat Rescue spokesperson referred us to that link, and video of Baskin talking about the docuseries. The handwriting claim was not addressed.