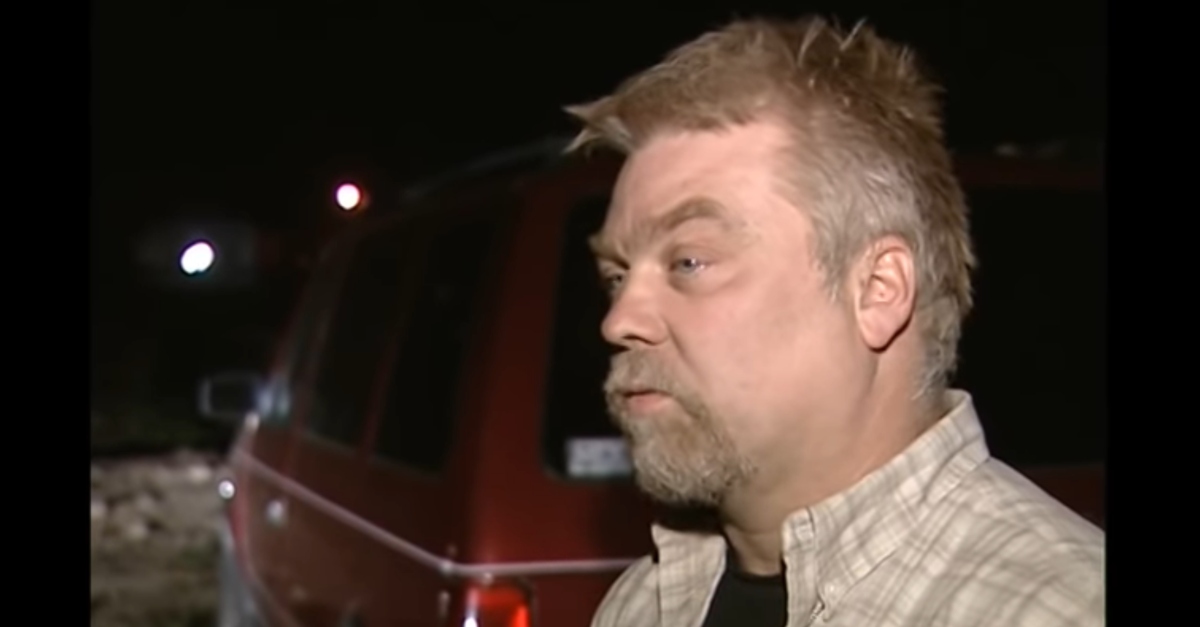 The appellate team of Steven Avery, the Wisconsin convict profiled on the Netflix docuseries Making a Murderer, filed a new appeal with in state court on Monday. In the massive 150-page filing, there were 10 main arguments. One of those arguments was that Avery’s trial team of Dean Strang and Jerome Buting provided ineffective assistance of counsel.

“Trial defense counsel committed themselves to 1 theory about the source of the planted blood by claiming that it came from the 1996 blood vial and was planted by law enforcement,” the filing said in one place. “However, trial defense counsel did nothing to substantiate the theory for 8 months prior to trial, and at the pre-trial conference on December 20, 2006, they declined the State’s offer to split the sample and perform ‘simultaneous testing’ or to ‘join the State in pursuing a single test.'”

The key headings from the appeal were many and as follows:

Avery’s current attorney Kathleen T. Zellner has been a vocal advocate for him, maintaining Avery’s innocence in the 2005 murder of photojournalist Teresa Halbach. In September, Zellner even offered a reward for the “real killer.”

After that reward went public, a known convicted murderer, Joseph Evans, claimed to have actually been the person who murdered Halbach. Zellner promptly said that the “confession” was not credible, while Avery himself reportedly laughed at Evans’s letter.

Avery and his nephew Brendan Dassey were found guilty in separate trials for Halbach’s murder. Dassey unsuccessfully appealed his case up to the U.S. Supreme Court, arguing that his confession to investigators was coerced. His defense is now asking for clemency from the governor of Wisconsin.

Today, we filed a petition for clemency on behalf of Brendan Dassey with the Governor of Wisconsin.

We’re asking for a pardon or commutation on the basis of actual innocence and his extreme sentence. Visit https://t.co/iU1ZFGDb3a to voice your support.https://t.co/eQTUvPaN6S

You can read the entire filing below if you so desire.