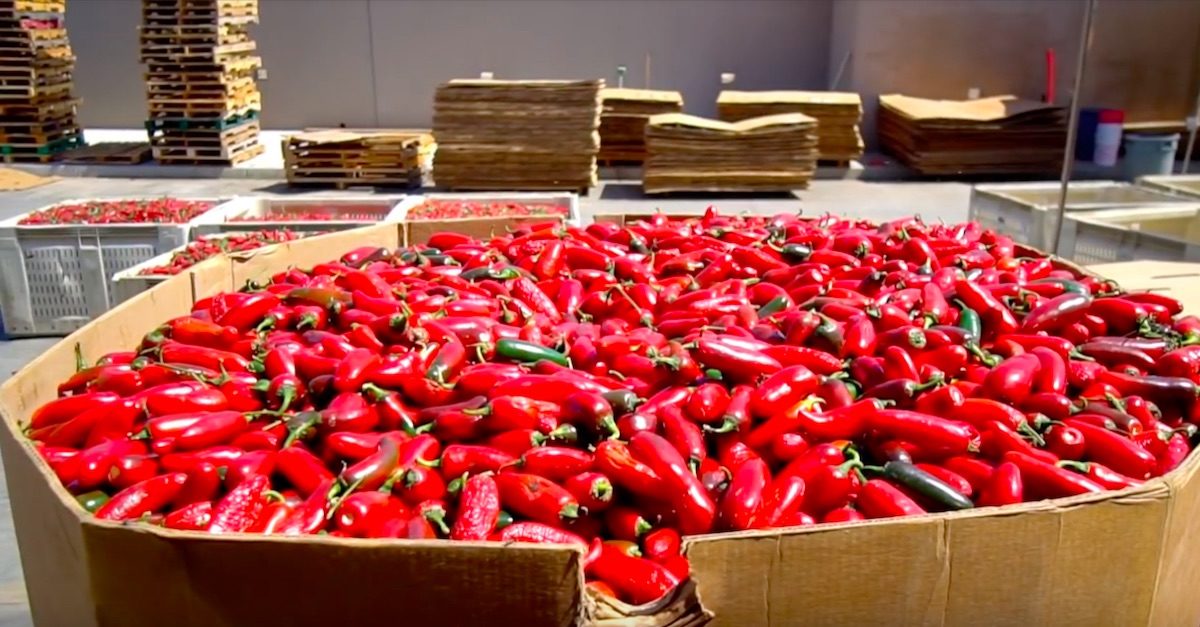 A U.S. jalapeno supplier won a major victory in its lawsuit against the makers of Sriracha hot sauce, winning a $23.3 million judgement from a California jury on Wednesday.

After a 28-year professional relationship came to a bitter end, Underwood Ranches, a Camarillo-based jalapeño farm, filed the lawsuit in 2017 against David Tran’s hot sauce empire when the two failed to reach an agreement concerning that year’s harvest.

Huy Fong filed the initial complaint against Underwood in August 2017, alleging  the pepper supplier, failed to reimburse a previous season’s overpayment of $1.4 million. Underwood responded with a countersuit that alleged Huy Fong unlawfully breached its contract with the pepper supplier and committed fraud by concealing and misrepresenting material information.

The jury in Ventura County awarded $14.8 million in compensation for two years of Underwood financial losses,  which the jury found to be the result of Huy Fong’s contractual breach prior the 2017 growing season. About $1.5 million was deducted for an overpayment made by Huy Fong to Underwood, resulting in a general damages award of $13.3 million.

In court papers, Underwood said that Huy Fong’s actions cost them nearly 80 percent of its business and forced the company to lay off approximately half of its employees.

“Those losses were real, so we’ve got a lot of ground to make up, but it was so emotionally rewarding to hear all of the jury members support us unanimously,” Craig Underwood, owner of Underwood Ranches, said in an interview with CNBC.

After deliberating for only two days, the jury reported that their decision was based on the long-term agreement formed between the two entities, which they found Huy Fong had violated, according to reports from local news outlet the Ventura County Star.

Juror Tim Fox said that despite operating on agreements signed year-to-year, the two entities were actually entering into discussions multiple years in advance.

“It wasn’t a year-to-year operation. These people were talking two to three years out,” Fox told the VC Star.

After the jury award, an emotional Craig Underwood addressed reporters outside the courtroom.

“Initially, we weren’t sure how we were going to survive,” he said, adding that while the monetary compensation was of great import to him and the company, the vindication was even more important.