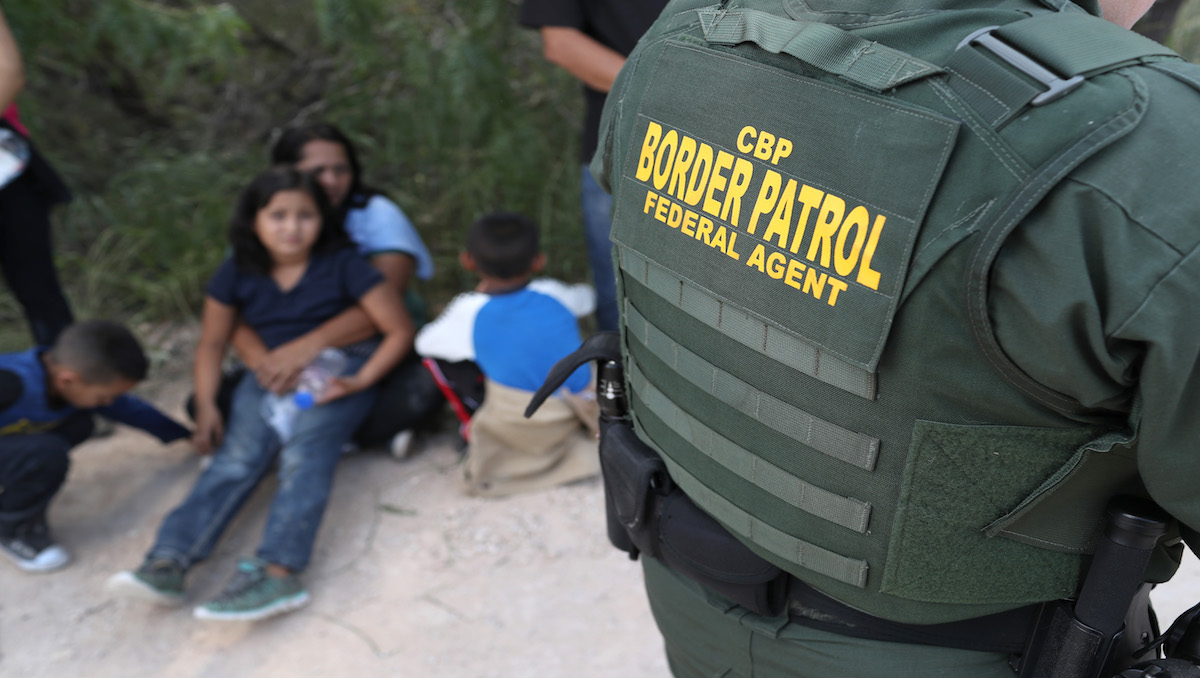 SCOTUS granted review Tuesday in Hernández v. Mesa, the civil case filed by the parents of Sergio Hernández Gueraca—a 15-year-old boy who was fatally shot by a U.S. Border Patrol agent. Sergio had been playing a game at the U.S.-Mexico border in a dried-up portion of the Rio Grande, in which friends dared each other to touch the U.S. fence and run back toward Mexico.

Officer Jesus Mesa, Jr. fired a fatal shot from the American side, and Sergio died 60 feet away, in Mexico. Because Sergio was not an immigrant or a refugee, but rather, a minor who lived in and expected to stay in Mexico, significant questions arose about the extent of his family’s right to bring a lawsuit in U.S. courts.

The Hernández’s lawsuit, now consolidated with Swartz v. Rodriguez–another border-shooting case with similar facts–asks whether surviving family members have the right to sue for deprivation of constitutional rights. It might be tempting to think that because Sergio Hernández Gueraca was a Mexican citizen, that the Constitution is irrelevant to him. But it’s not just Sergio who matters. Officer Mesa was an American Border Patrol employee, standing on American soil when he fired the fatal shot. If Mesa broke the law, he did so in America.

The cases have been through the lower courts, up to the U.S. Supreme Court, and sent down; now, it’s been sent back up to the highest bench. On Tuesday, SCOTUS granted certiorari only on the question of whether a valid Bivens claim (legal shorthand for civil claims of federal violation of constitutional rights) exists. Now, SCOTUS will settle the question of how the rules of  foreign citizens in foreign territories line up with cross-border shootings.

Border shootings are horrifyingly common—and victims like those in the Hernández and Schwarz cases aren’t anomalies. In fact, such shootings are so common that there is a split at the circuit-court level over the issue of how to handle the corresponding lawsuits.

The Fifth Circuit applied a “formalist” approach to the Hernández claim, ruling that the only people who are granted Constitutional rights are those with a “significant voluntary connection” to the U.S. A child playing near the border, has no such “significant voluntary connection.” The Ninth Circuit, by contrast, takes a “functionalist”approach (developed in the 2008 Boumediene v. Bush, which examined the rights of Guantanamo Bay detainees), requiring an extension of Constitutional rights across the border.

The Nation’s basic charter cannot be contracted away like this. The Constitution grants Congress and the President the power to acquire, dispose of, and govern territory, not the power to decide when and where its terms apply. To hold that the political branches may switch the Constitution on or off at will would lead to a regime in which they, not this Court, say ‘‘what the law is.’

As the consolidated cases now await their date for oral argument, they will prepare to proceed before a changed court.  SCOTUS is minus one Justice Kennedy, but plus two former Kennedy clerks. Whether the Court will extend Boumediene approach to these cases, or whether it will adopt a new rubric for cross-border shootings remains to be be seen.