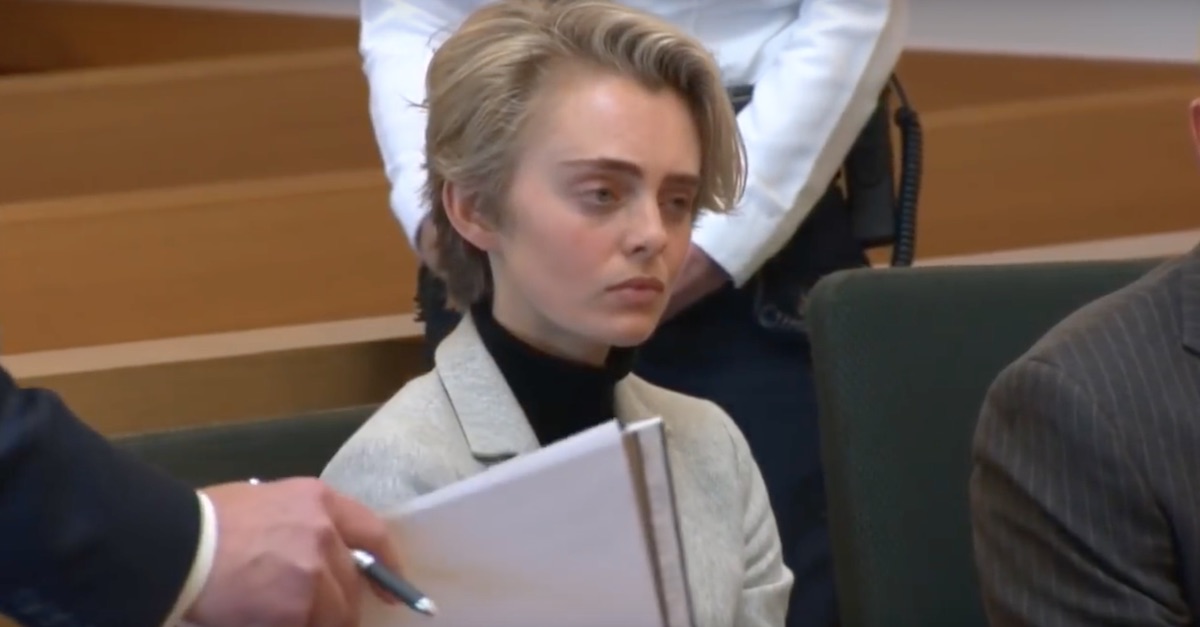 In Feb. 2019, attorneys for Michelle Carter said that they were going to ask the Supreme Court of the United States to overturn her 2017 involuntary manslaughter conviction in the death of Conrad Roy III, who took his own life by intentionally filling his truck cabin with carbon monoxide. Less than a year later, SCOTUS rejected that appeal.

Carter’s arguments presented complex legal issues to the Supreme Court. On the First Amendment claim, Carter argued that although her communications may have caused Roy’s suicide, they did not constitute speech that was “an integral part of conduct in violation of a valid criminal statute.” Because words alone are rarely a basis for a criminal conviction, she claimed, SCOTUS must intervene to correct this injustice. On the related Fifth Amendment claim, Carter argued that using the law to support a manslaughter conviction based on text messages will lead to arbitrary and discriminatory criminal prosecution in suicide cases.

Carter was convicted in June 2017 for encouraging Roy over text messages to kill himself. Carter was 17 years old at the time, while Roy was 18. Roy took his own life on July 12, 2014 by carbon monoxide poisoning. Texts from Carter like these made national news:

As Law&Crime noted before, Carter’s case faced an uphill battle because SCOTUS is “usually loathe to second-guess factual findings at the state level.”

In Sept. 2019, Carter also got some bad news. Her attempt to get out of prison early failed.

Even though the Bristol County Sheriff’s Office reportedly described her as a “model inmate” shortly after she started serving time in February, the parole board was clearly still concerned. The parole board decision noted it was troubling that Carter “not only encouraged [Conrad Roy III] to take his own life, she actively prevented others from intervening in his suicide.” Furthermore, the board said, Carter’s “self-serving statements and behavior, leading up to and after his suicide, appear to be irrational and lacked sincerity.”

“Ms. Carter needs to further address her causative factors that led to the governing offense,” the board concluded.