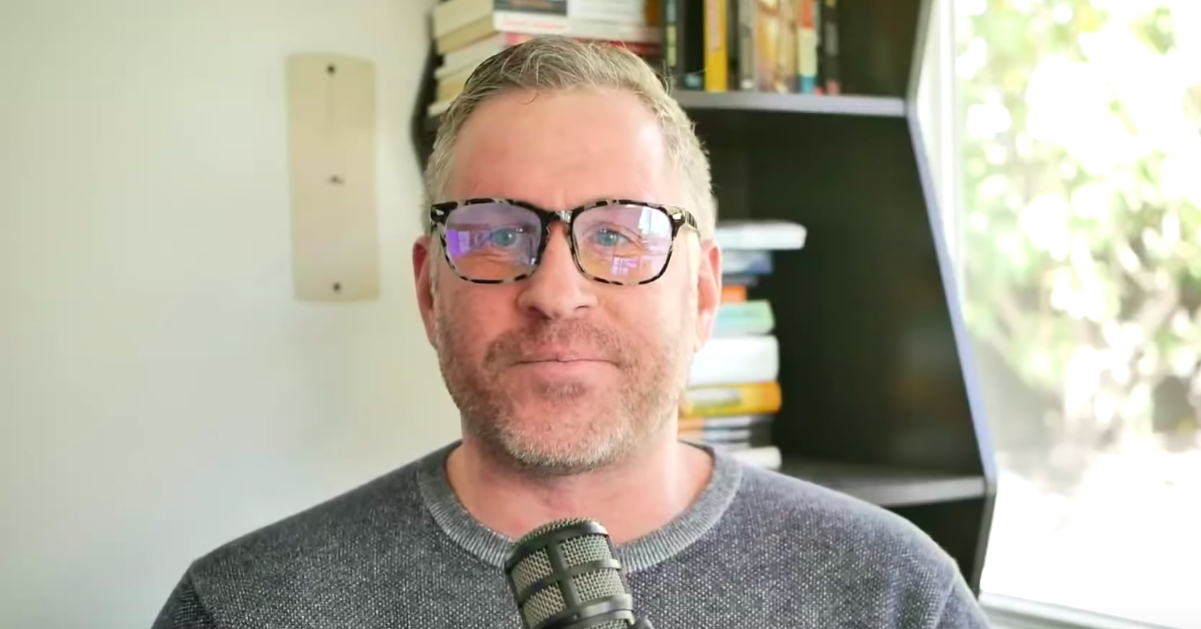 Alt-Right blogger Mike Cernovich filed documents in federal court demanding that the judge presiding over Roger Stone’s criminal proceeding release the pre-trial questionnaire answers provided by the woman who served as the jury foreperson. Cernovich, who was one of the original promoters of the “Pizzagate” conspiracy theory, called for U.S. District Judge Amy Berman Jackson to let him access the documents by permitting him to formally intervene in the case.

“As a journalist, Mr. Cernovich acts as a proxy for the public in advancing its understanding of the criminal justice system,” Cernovich’s attorney Norm Pattis wrote in a motion submitted last week.

“Mr. Cernovich seeks the Court’s permission to move to exercise his First Amendment right to access public records concerning voire dire in the instant case. In light of the grave constitutional concerns regarding the jury in this matter, Mr. Cernovich respectfully requests the Court for leave to file as a third party in the above captioned matter.”

NEW: Far-right agitator Mike Cernovich is asking Judge Jackson for permission to sign on to the Roger Stone case as an intervenor so he can see the sealed documents collected by the court during jury selection. pic.twitter.com/YBtH5nHAbA

Cernovich’s attempt to intervene in Stone’s case comes after he “revealed” that Tomeka Hart, who served as the foreperson on the Stone jury, had previously been critical of President Donald Trump on social media. Although Hart’s posts had been publicly available during the jury-selection process, the president and his allies in conservative media pounced on notion that any animosity she may have held for Trump constituted a “significant bias” that made her unable to serve as an impartial arbiter of facts in the Stone case.

Now it looks like the fore person in the jury, in the Roger Stone case, had significant bias. Add that to everything else, and this is not looking good for the “Justice” Department. @foxandfriends @FoxNews

Despite the manufactured uproar, legal experts noted that the public nature of Hart’s political affiliations meant any blame should be directed at Stone’s legal team, who admitted they didn’t even bother to do a web search for anything relevant to Hart’s ability to serve on the jury.

During a hearing regarding Stone’s complaints of juror bias and a request for a new trial, Judge Jackson even called out Fox News host Tucker Carlson for perpetuating the theory that Hart had poisoned the jury against Stone:  “any attempts to invade the privacy of the juror or to harass or intimidate them is completely antithetical to our system of justice.”

Additionally, Hart’s fellow juror Seth Cousins last week told CNN that Hart was selected as foreperson through a secret ballot.  Cousins described Hart as “perhaps the strongest advocate in the room for a rigorous process, for the rights of the defendant and for making sure that we took it seriously and looked at each charge.”

Cernovich was successful last year in joining attorney Alan Dershowitz and journalist Julie K. Brown to intervene in the Jeffrey Epstein case to unseal the summary judgment record of a lawsuit against one of Epstein’s accusers.