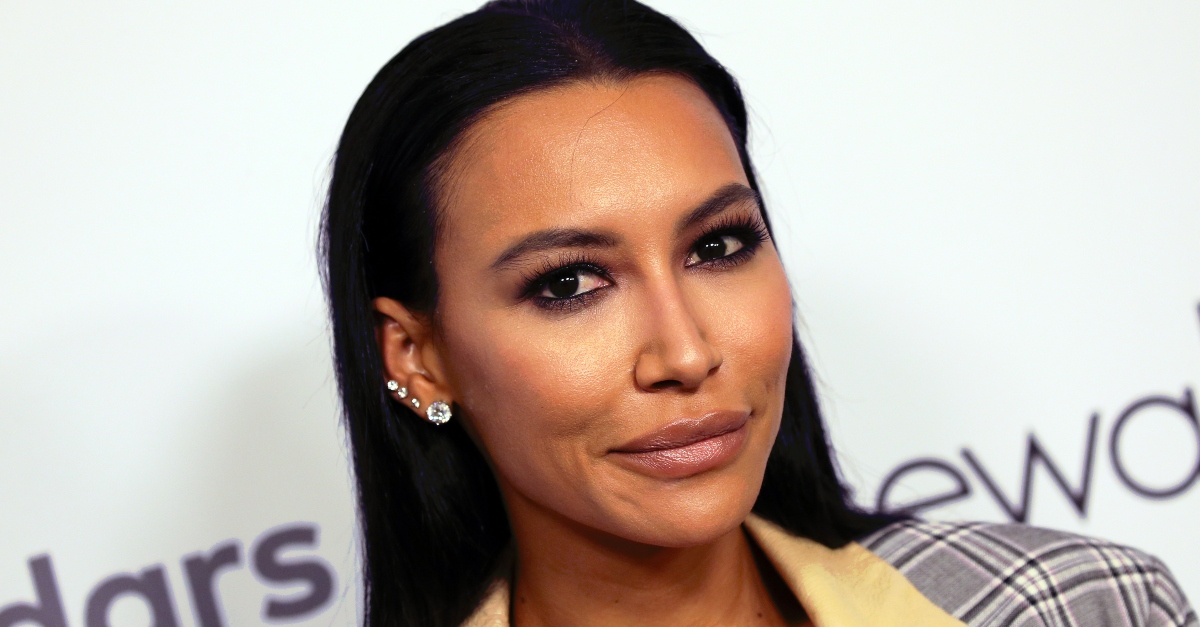 The Ventura County Medical Examiner’s Office on Tuesday said that the results of an autopsy in the death of Naya Rivera found that the Glee actress, 33, died in an accidental drowning.

“The body of a woman found in Lake Piru on Monday July 13, 2020 has been confirmed as Naya Marie Rivera. The cause of death is drowning and the manner of death is accident,” the news release began.

The medical examiner said that Rivera’s identity was confirmed by “dental comparison”:

On the morning of July 13, the Ventura County Medical Examiner’s Office was notified that the body of a woman believed to be 33-year-old Naya Marie Rivera was recovered from the waters of Lake Piru in Ventura Count, California. The circumstances and visual characteristics all indicated that the body was that of Naya Rivera and the identity has been confirmed by dental comparison. The body has been x-rayed and a full autopsy has been performed. The autopsy findings are consistent with a drowning and the condition of the body is consistent with the time that she was submerged. No traumatic injuries or disease processes were identified at autopsy. There is no indication from the investigation or examination that drugs or alcohol played a role in the decedent’s death, but specimens will be submitted for toxicology testing.

Deputies said that Rivera and her 4-year-old son went out on a pontoon boat at Lake Piru on July 8. Ventura County Sheriff Bill Ayub said Monday that, according to the young boy, the two went out for a swim last week. Rivera helped the child into the boat, then disappeared into the water, never to emerge alive.

The sheriff said there was no indication of foul play or suicide. Responding to a question from a reporter, Ayub suggested Rivera had enough energy to save her son, but not enough for herself. A leasing agent for the lake found Rivera’s son, Ayub said. There was an adult-sized life vest in the boat. The boy was wearing a life vest.

Authorities, while the case was still considered a missing person case, previously released footage from last Wednesday. The video showed Rivera and her son boarding a boat and sailing off.

Officials confirmed that they found a body on Monday, several days after beginning the search for Rivera. At a press conference later in the day, investigators said that they were “confident” Rivera was dead.

After the press conference, the Ventura County Sheriff’s Twitter account was clear that Rivera was found dead.

The news conference has concluded. Sheriff Ayub has confirmed the body recovered at Lake Piru today was Naya Rivera. Our hearts go out to her family, friends and fans during this difficult time. An autopsy will be performed to determine the cause of her death.

“The news conference has concluded. Sheriff Ayub has confirmed the body recovered at Lake Piru today was Naya Rivera. Our hearts go out to her family, friends and fans during this difficult time. An autopsy will be performed to determine the cause of her death,” the statement said.