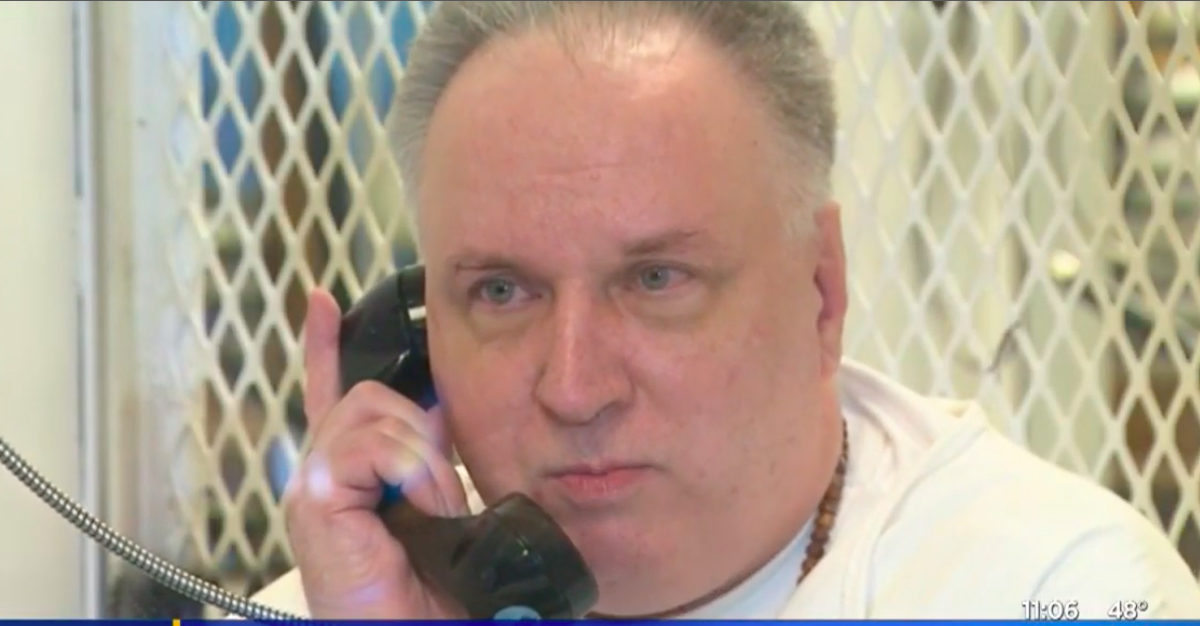 After the execution of a death row inmate in Texas last week was stayed for the second time, a religious liberty group argued that the convicted murderer has a constitutional right to have a Buddhist priest in the execution chamber at the time of his death.

The Becket Group, a non-profit institute dedicated to defending religious rights, filed a brief with the Fifth Circuit Court of Appeals arguing that Patrick Murphy has a First Amendment right to access a priest of his own faith during his execution. Murphy was part of a group of prison escapees known as “The Texas Seven” that killed officer Aubrey Hawkins during a crime spree on Christmas Eve in 2000.

“This case is about a liberty interest older than the Nation: the right of a condemned man to the comfort of clergy leading up to, and at the moment of, his death. The Free Exercise Clause presumptively protects this right, as does RLUIPA [Religious Land Use and Institutionalized Persons Act],” the group wrote in its brief to the court. “The standard for defeating this fundamental right is appropriately high, and Texas cannot meet it here. Texas has allowed this comfort to the condemned in the past and has not shown why it cannot afford the same to Murphy.”

The Supreme Court in March issued a stay on Murphy’s execution after attorneys from Becket argued that prohibiting a Buddhist priest from being present in the chamber violated the free exercise clause of the First Amendment. After a federal district court last week issued a second stay on the execution, the State of Texas filed an emergency appeal with the Fifth Circuit, prompting the latest set of briefs.

Attorneys from Becket argued that Murphy’s right to comfort from clergy of his choosing is among the longest-standing and most well-recognized forms of religious exercise. They also pointed out that Texas appeared to specifically change its law after Murphy’s request and requires the Court to apply the most arduous legal standard to its review.

“Here, Texas’s new policy of excluding all clergy (including chaplains) was prompted by Murphy’s specific request to have access to a spiritual counselor, and indeed by the Supreme Court’s order in this case,” the brief said. “That is enough to trigger strict scrutiny under the legal standard used in most Circuits.”

The group is asking the Fifth Circuit to affirm the District Court’s stay of execution or otherwise force Texas to provide Murphy with access to Buddhist clergy during his execution.