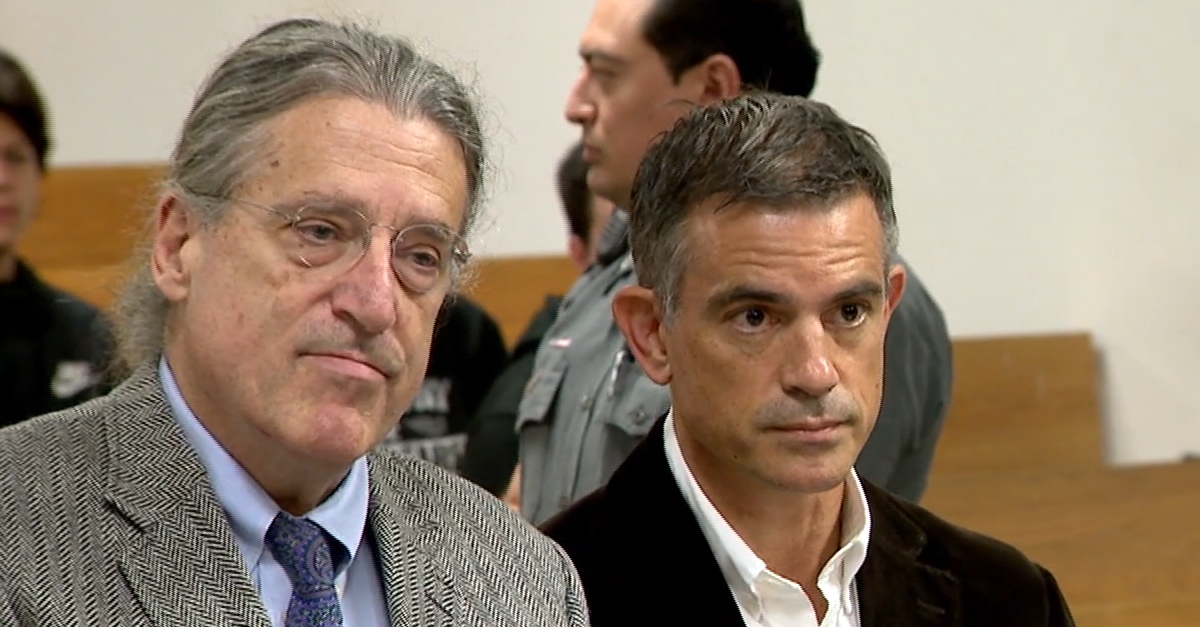 The defense for Connecticut man Fotis Dulos continues to move forward with their stated theory that his missing estranged wife Jennifer Farber Dulos might have caused her own disappearance. They argue a bill suggested that the alleged victim might have gotten medical treatment after her May 24 disappearance.

“If Ms. Dulos herself did, as the bill suggests, receive medical services on July 7, 2019, she is obviously alive, if not necessarily well,” attorney Norm Pattis wrote in a filing obtained by The Hartford Courant. “Among the hypotheses the defendant is evaluating in his defense is that Ms. Dulos and/or her family have orchestrated an apparent disappearance to resolve a contentious divorce and custody proceeding that was not breaking Ms. Dulos’ way.”

Pattis argued that Farber Dulos was getting a considerable allowance from her mother, and suggested that the family had the ability and motive to hide the alleged victim away.

The defense seeks copies of Farber Dulos’ medical records. The invoice in question was called an explanation of benefits. It was reportedly from a New York City medical group seeking payment from Dulos’ insurance.

There is a gag order on the case, so prosecutors and the defense cannot publicly comment on it.

Farber Dulos’ family have emphatically denied the defense theory that she might have caused her own disappearance. Police in Connecticut say she was the victim of a violent crime.

“Is it possible that Jennifer Dulos has planned the most elaborate of schemes to frame her ex for her murder?” defense lawyer and Law&Crime host Julie Rendelman, who is unaffiliated with the case, told us in an email. “I guess anything is possible. But the more reasonable viewpoint is that the defense has presented the media with yet another red herring, trying to tip public view in their favor and sow doubt in what many if not most believe is the reality: that Jennifer Dulos is dead and that Fotis Dulos is behind it.”

Fotis Dulos, who is a Farmington resident, and his girlfriend Michelle Troconis were arrested in June for allegedly tampering with evidence, and hindering prosecution. They were arrested again in September on another tampering charge. Police said that people resembling them were seen on surveillance disposing of evidence from the case in Hartford.

Fotis Dulos allegedly hid out at the victim’s New Canaan home the morning of May 24. Police say the crime and clean up happened between 8:05 a.m. and 10:25 a.m. Michelle Troconis admitted that she and her boyfriend made up alibis for the 24th and 25th, investigators said. She reportedly admitted that she was with Dulos in video the night of 24th, in which a man is seen discarding trash in Hartford.

They’ve pleaded not guilty to charges. In divorce documents, Jennifer Farber Dulos claimed that her husband harbored revenge fantasies against people who wronged him.