NYPD Officer Who Was Sentenced in Drunk, Racist Break-In Has Quit 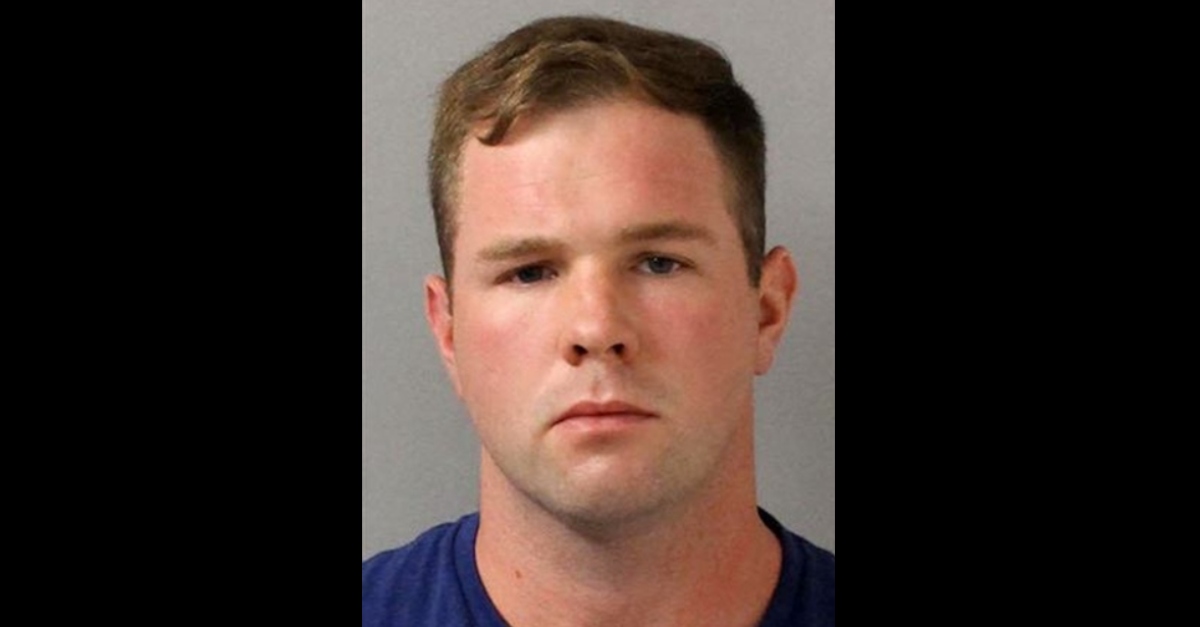 Michael Reynolds, the white New York Police Department officer who was sentenced in a racist burglary in Tennessee, quit the force in the face of a disciplinary case.

“His actions are wholly inconsistent with the values and standards the New York City Police Department expects and demands of its officers,” the NYPD said in a statement obtained by The New York Daily News.

Police said Reynolds was told Monday that a disciplinary case was due to begin Thursday. He quit. Because he resigned, he won’t get pension or health benefits, and won’t be allowed to carry a firearm.

#BREAKING: NYPD confirms Officer Michael Reynolds has resigned from the department “effective immediately.” Back in 2018, a Nashville woman says Reynolds kicked down the door of her home in 12 South, yelled racial slurs & threatened her family. @WKRN pic.twitter.com/wDnicdKpVY

Reynolds pleaded no contest last September to felony aggravated burglary and three counts of misdemeanor assault. He was on vacation, staying an Airbnb next to Conese Halliburton‘s home. Well, local police said he broke into her residence while drunk in the early morning of July 9, 2018, and terrorized her and her sons.

Surveillance footage caught a man yelling, “Try to shoot me, I’ll break every bone in your f—ing neck, you f—ing n—–.”

Halliburton told The Tennessean he yelled this at her, and that he was screaming, “This is my motherf–ing house.”

Reynolds–who apologized, but said he didn’t remember what happened–was sentenced to 15 days behind bars, and three years of probation. His case caught more attention after all these months because he still had this job with the NYPD.