In Apparent Ploy for Pardon, Rod Blagojevich Says Dems Would Have Investigated Lincoln for ‘Confederate Collusion’ 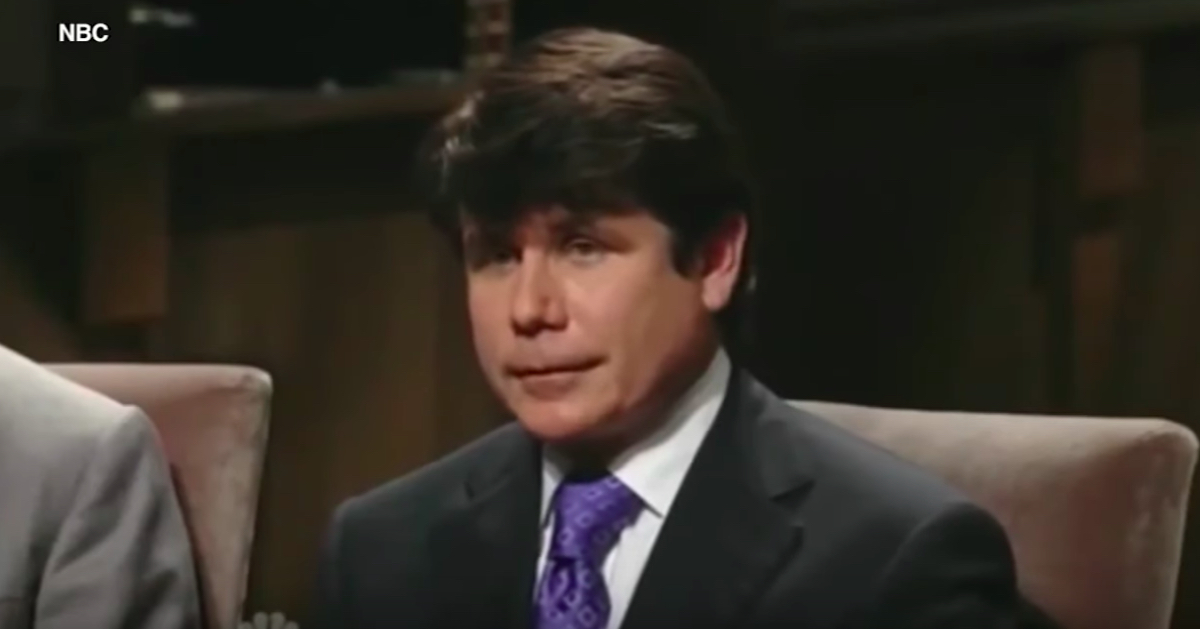 “[T]oday’s Democrats would have impeached Lincoln for obstruction of Congress and abuse of power when he unilaterally issued his Emancipation Proclamation,” Blagojevich wrote in Newsmax. “Lincoln didn’t ask Congress for permission when he declared an end to nearly 250 years of slavery and offered freedom to millions of slaves in the American South. He neither consulted Congress nor sought its consent before he acted. In fact, at the time Lincoln issued the Emancipation Proclamation, the Democrats of that day opposed it.”

Blagojevich was previously a contestant on Trump’s NBC television show Celebrity Apprentice. He was convicted on multiple corruption charges for attempting to use his political office for financial gain by auctioning off the Senate seat formerly held by Barack Obama after Obama won the presidency.

Writing the editorial from the Colorado prison where he has served eight years of his 14-year sentence, Blagojevich claimed to have an “interesting and unique perspective about impeachment” because he, too, was impeached after his corruption came to light. He then went on to compare Lincoln’s pre-war attempt to gain the support Confederate Gen. Robert E. Lee to the House’s investigation into Russian election interference.

“Can’t you see how a Speaker Pelosi and many of today’s House Democrats would call for the appointment of a Special Counsel to investigate Lincoln for ‘Confederate Collusion’ and bring impeachment charges for abuse of power for offering the top military command to a guy who would go on to become the top military commander of the other side?” Blagojevich wrote.

“His wife I think is fantastic and I’m thinking about commuting his sentence very strongly. I think it’s enough, seven years,” Trump said in August. “A man who is a Democrat, not a Republican—who I don’t know very well, but he was on ‘The Apprentice’ . . . I thought he was treated unbelievably unfairly. And a lot of people thought it was unfair, like a lot of other things — and it was the same gang, the [James] Comey gang and all these sleazebags that did it . . . and I’m thinking about commuting his sentence,” Trump told reporters.

Blagojevich’s Newsmax piece was widely viewed as an obvious ploy to defend the president in the hopes of receiving a pardon.

Aaron Blake of the Washington Post commented that the headline may as well have been, “Please pardon me, President Trump.”

The headline of this might as well have been: “Please pardon me, President Trump.” https://t.co/92YtBk6xFj

As governor, Blagojevich was impeached and convicted for abusing his office for personal political gain. So leaving aside the obvious attempt to win a pardon, this maybe isn’t the best person to defend Trump. https://t.co/3aKSrvjus1