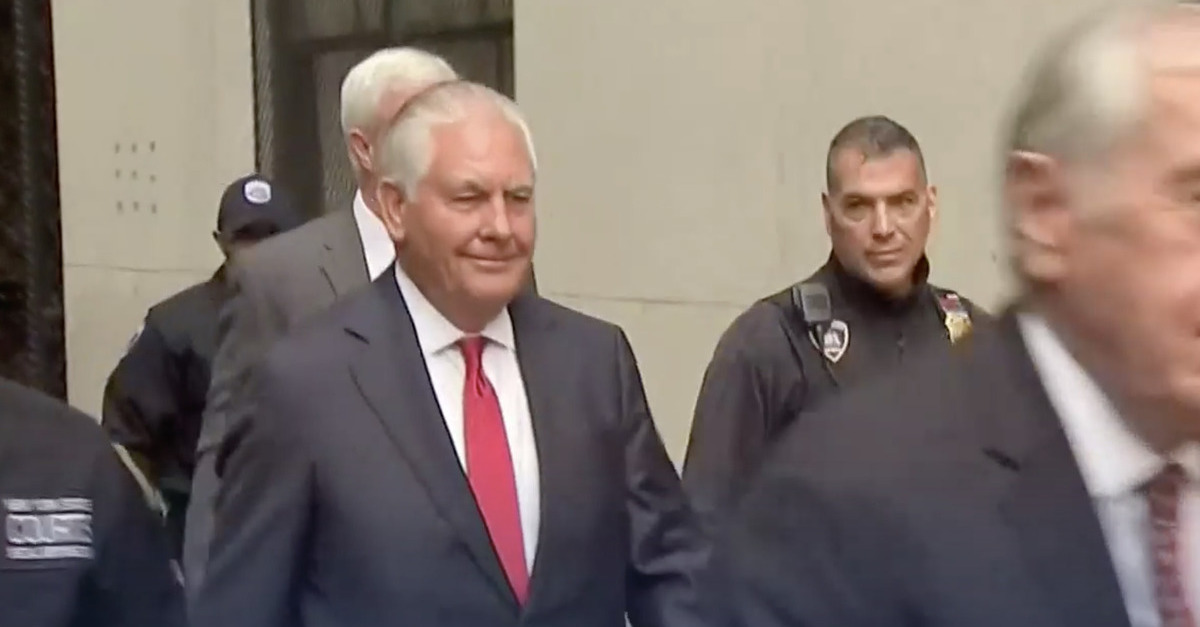 New York Supreme Court Justice Barry Ostrager ruled in favor of ExxonMobil in a landmark trial on Tuesday. On behalf of New York State, James had argued that ExxonMobil violated the Martin Act by fraudulently mis-accounting for the financial impact of climate change. Specifically, James accused ExxonMobil of lying about its use of a “proxy cost” for carbon to account for future climate-change regulations.

New York’s theory of the case had been, in part, that former CEO and chairman Rex Tillerson — yep, that Rex Tillerson — spearheaded an effort to defraud investors by using sets of false numbers about projected greenhouse gas costs. Tillerson testified during trial that ExxonMobil had done nothing wrong; it attempted to understand the impact of climate change, and tried to communicate that impact accurately to shareholders.

The allegations against ExxonMobil, however sinister, failed to pan out. Judge Ostrager found that New York, “produced no testimony either from any investor who claimed to have been misled by any disclosure.” Ostrager noted that this lack of evidence came after “three and one-half years of investigation and pre-trial discovery that required ExxonMobil to produce millions of pages of documents and dozens of witnesses for interviews and depositions.” As a result, New York failed to meet its burden of proving by a preponderance of the evidence that Exxon mobile made material misstatement or omissions that misled investors.

Judge Ostrager drew specific attention to the nature of the litigation as a fraud — and not an environmental — case, writing:

Nothing in this opinion is intended to absolve ExxonMobil from responsibility for contributing to climate change through the emission of greenhouse gases in the production of its fossil fuel products… ExxonMobil is in the business of producing energy, and this is a securities fraud case, net a climate change case.

ExxonMobil slammed what it had long contended was a baseless lawsuit.

“Lawsuits that waste millions of dollars of taxpayer money do nothing to advance meaningful actions that reduce the risks of climate change,” Exxon spokesman Casey Norton said in a statement. “ExxonMobil will continue to invest in researching breakthrough technologies to reduce emissions while meeting society’s growing demand for energy.”