Will Michelle Carter Get Out of Prison Early? | Law & Crime 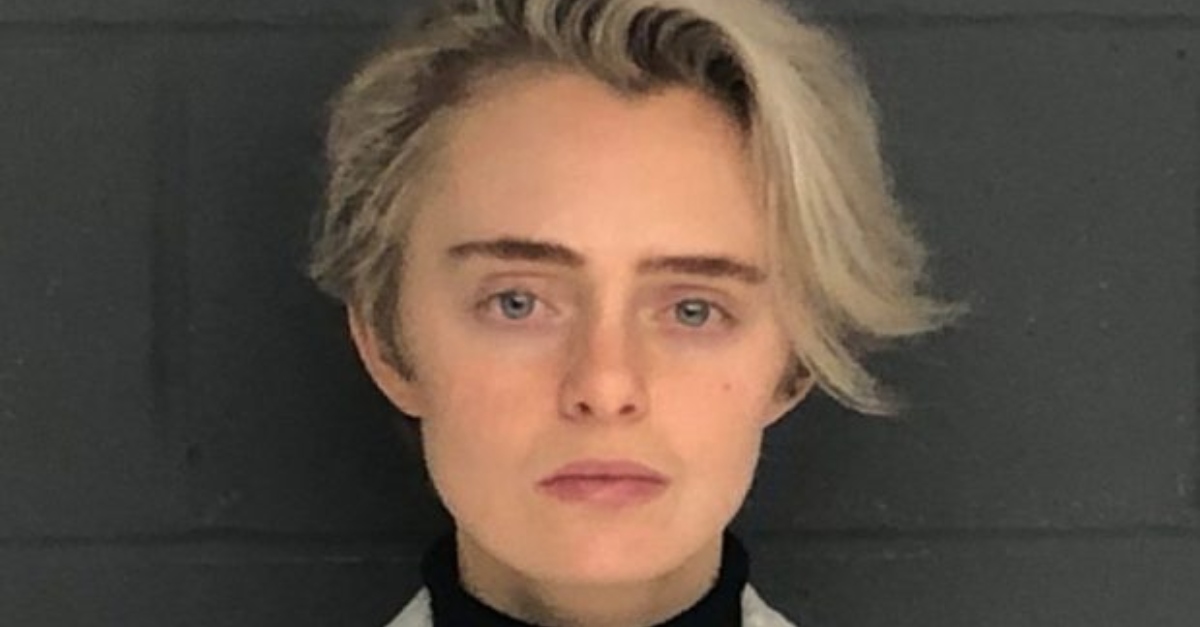 Massachusetts woman Michelle Carter, 23, is attending a parole hearing on Thursday. She has served seven months of her 15-month sentence after being convicted of involuntary manslaughter for telling her late boyfriend Conrad Roy III to take his own life. The Bristol County Sheriff’s Office described her as a “model inmate” shortly after she started serving time in February, according to The Boston Herald. If things continued like that, then her behind bars behavior wouldn’t weigh against her chances at leaving the Bristol County House of Correction early.

WATCH: Michelle Carter, who was convicted for her role in the suicide of her boyfriend Conrad Roy III, arrives in Natick for a parole hearing.https://t.co/DXTa8V5YTP pic.twitter.com/JCnc4XjSJ4

Carter was convicted in Roy’s death back in 2017, but her sentence was pushed back to this year while she pursued an appeal. She asked the U.S. Supreme Court in July to overturn her conviction on First Amendment grounds.

Carter, then 17, badgered Roy to take his own life. Text evidence weighed against her.

The court fights centered on whether Carter was legally culpable for Roy dying by suicide.

The family of Conrad Roy, the young man who committed suicide, arrives to Michelle Carter’s parole hearing. Carter is convicted of pressuring him to do so. @wbz pic.twitter.com/bEYhxGtjXS