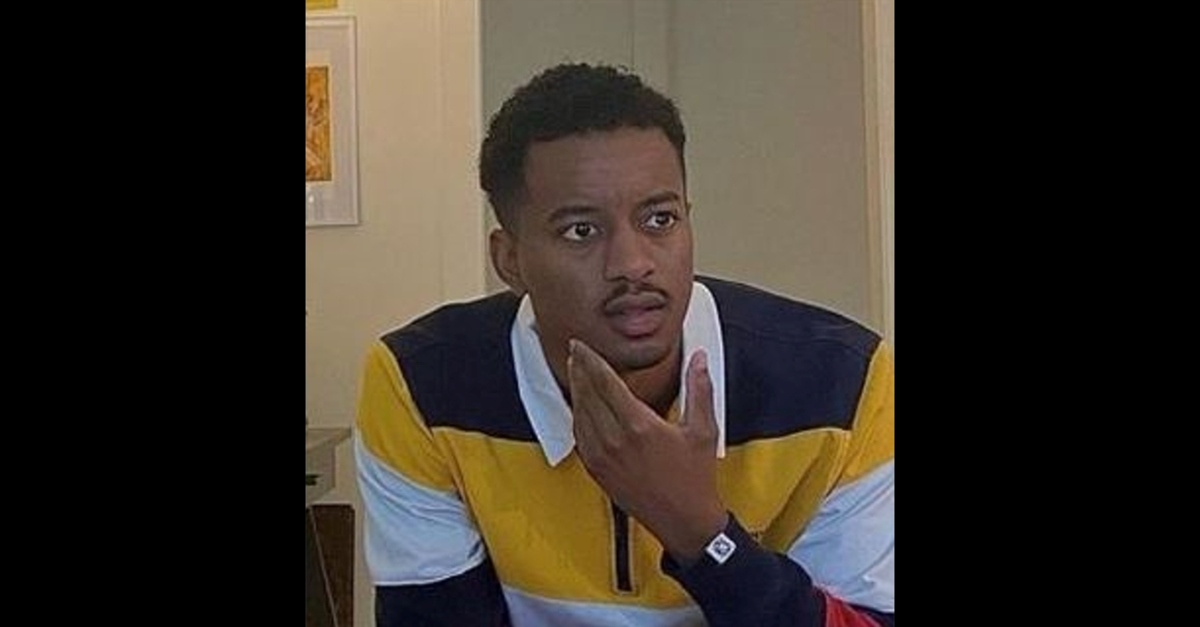 Family and friends are reeling after a missing Texas man was found dead and badly decomposed in his car trunk. Taylour Young, 25, went missing in December 2021 and was discovered more than a month later in another city, according to cops. Now, cops in both Houston and Dallas have active homicide investigations.

At this time, @DallasPD & HPD homicide investigations are ongoing.

The Dallas County Medical Examiner’s Office will determine Young’s cause of death.

“Everyone loved Taylour,” friend Christian Gorgy said, according to KHOU. “It makes no sense why any of this would happen. Taylour was a superhero to me. Really, I just thought he would come back and would be a great story.”

Houston cops said Young was last seen on Dec. 9 driving his 2019 Silver Honda Civic with the Texas license plate #MDC9337. He was last known to be driving in the area of the 1600 block of South Voss Road at the Capital One Bank.

Surveillance video from the nearby Kroger showed his car going through the drive-thru ATM, authorities said, according to KHOU.

Young’s mother Tiffany Robinson said she tracked her son’s phone to bushes near the ATM. He remained missing for more than a month.

The car had been towed from a shopping center all the way up in north Dallas on Jan. 10, but authorities only discovered the body nine days later when the vehicle was in an impound lot in the city.

“And to see him in that condition, I can’t even imagine how hard it is for her,” he said.

The cause of death is pending with the Dallas County Medical Examiner’s Office, cops said. A staffer told Law&Crime on Wednesday that this matter is ongoing.

Robinson announced her son’s death in a statement to her social media accounts.

“God has allowed me to celebrate life with my son TAYLOUR Gallardo Young for 25 years,” she wrote on Instagram. “I am so thankful that God blessed me with TAYLOUR. I am proud of the man he matured into. As I shared TAYLOUR’s disappearance with the world, I want to share my worldly loss as well. I loss my son, my baby, my friend; and will raise his love, his dog Gigi.Jesus said, I am the resurrection and the life. Whoever believes in me, though he die, yet shall he live – John 11:25. During TAYLOUR’s family time of mourning, I ask that you continue to lift us up in prayer. Be mindful and respectful of our privacy and the fact that the investigation is still ongoing.”

Officers ask that anyone with information on this case to contact the Houston Police Department homicide division at (713) 308-3600.