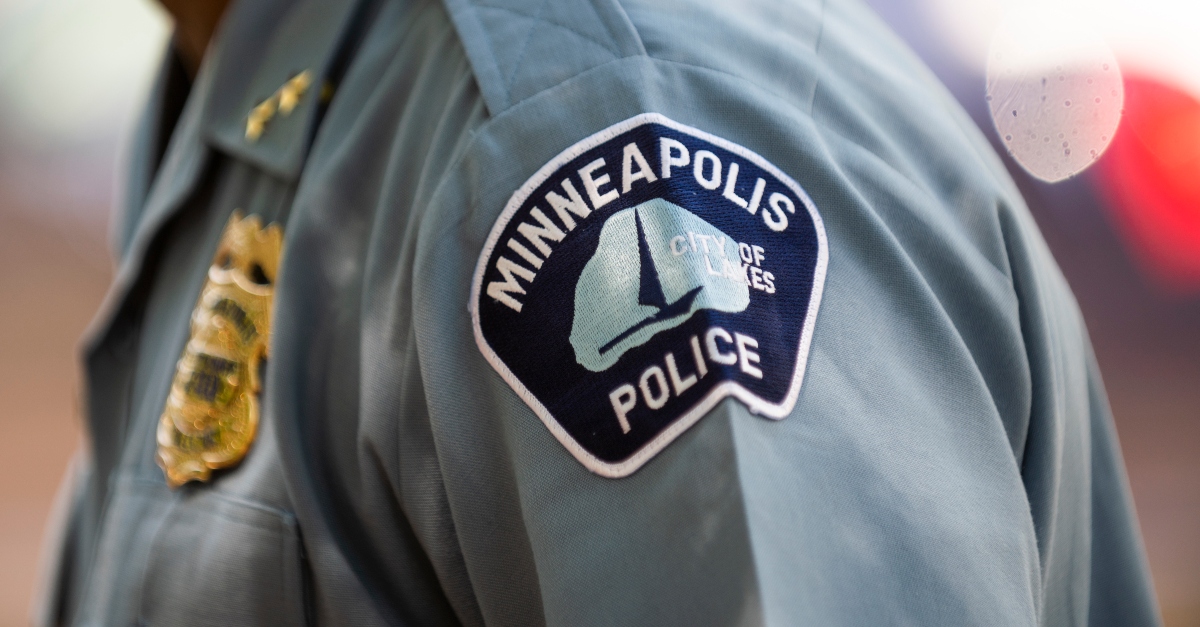 Members of the Minneapolis city council have floated plans to disband their city’s police department. Now, they’re taking legal steps toward that goal. The council on Friday unanimously voted to move forward with plans to submit to voters a proposed amendment to the city charter. The proposed amendment would result in “the creation of a new Charter Department to provide for community safety and violence prevention, and the removal of the Police Department as a Charter Department.” But the council’s moves have now surfaced questions over whether the new proposal can be added to the November 2020 ballot and have fueled continued debates over whether the city’s newly proffered law enforcement system is taking optimal shape.

“I hope that the Charter Commission will recognize the moment that we are in and take our offer of support, however we can provide it, to expedite this process so that voters have a chance to have their voices heard on this important question and this important moment in our city’s history,” Council President Lisa Bender said, according to The Star Tribune.

A Department of Community Safety and Violence Prevention would replace the police department, and agency’s new director would have experience in non-law enforcement “community safety services, including but not limited to public health and/or restorative justice approaches.” Licensed peace officers would serve under the director.

From a draft of the amendment:

The Mayor nominates and the City Council appoints a director of the department of community safety and violence prevention under section 8.4(b). Individuals eligible to be appointed as director will have non-law enforcement experience in community safety services, including but not limited to public health and/or restorative justice approaches.

But the local police union, the Minnesota Police and Peace Officers Association, called the measure “haphazard.” Mayor Jacob Frey, who famously got booed out of a protest for opposing abolishing the department, argued that the proposal was unclear. He also said the measure would spread accountability from two people (currently the police chief and the mayor) to 14 people.

In any case, the 12-0 proposal must next go to a policy committee and then to the Minneapolis Charter Commission. There’s a tight deadline to get it on the 2020 ballot. Charter Commission Barry Clegg told the outlet there’s an August 21 cut-off date to finalize the proposal. The commission would handle it at their August 5 meeting, and there will probably be enough time to get it passed by the full council, process through the veto period, and then have the council deal with a hypothetical veto by possibly overriding it.

Council members say that if they can’t get the ballot on the next general election, they’d have to wait to do it for November 2021.