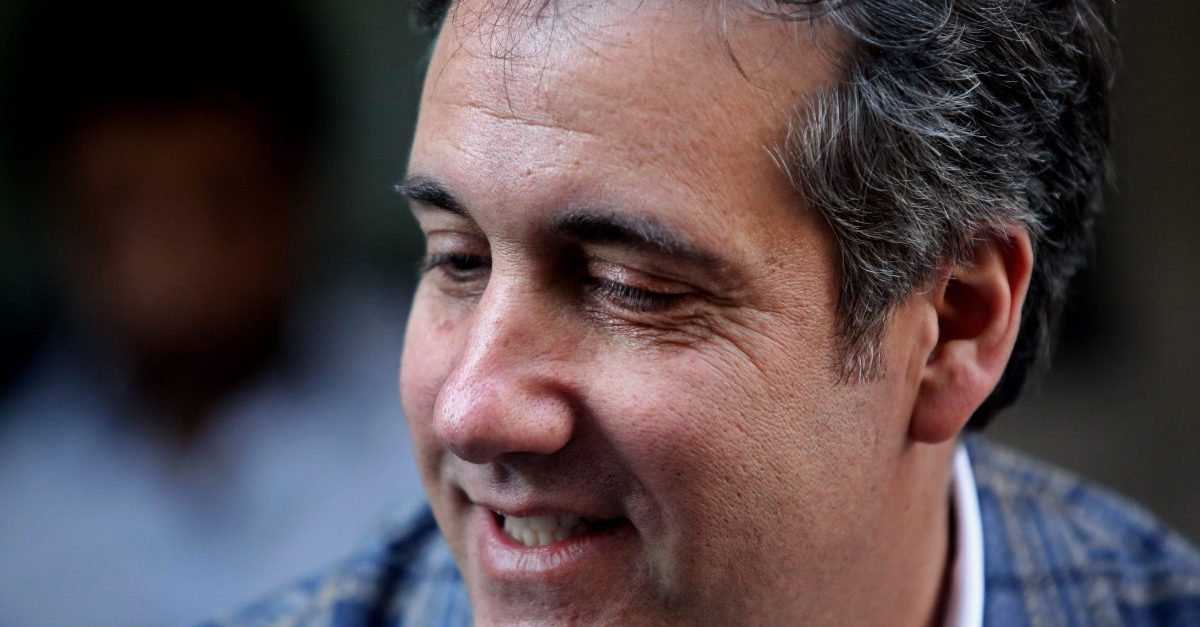 Federal prosecutors in New York have issued a subpoena to President Donald Trump‘s inaugural committee as part of an investigation reportedly dealing with a litany of possible charges, including wire fraud, money laundering, false statements, and illegal donations. As it turns out, it could all be thanks to Trump’s former lawyer Michael Cohen.

The latest news, meanwhile, seems to have stemmed from another recording. This was a recording of an apparent conversation between Cohen and Stephanie Wolkoff, a former aide to Melania Trump whose company WIS received $26 million from the Trump inaugural committee. The committee reportedly spent $107 million related to Trump’s 2017 inauguration, about twice as much as Presidents George W. Bush or Barack Obama spent on theirs. It was reported in January that the recorded conversation between Cohen and Walkoff at least partially inspired the investigation of money coming in and going out of the inaugural committee.

The subpoena reportedly seeks records related to the inaugural committee’s vendors and donors, among other things. Senior officials from Bush and Obama inaugural committees have commented on the exorbitant nature of the fee paid to Wolkoff’s company. While most of the $26 million paid to WIS reportedly went to subcontractors, the company itself received a $1.6 million “supervisory fee.”

“I have never heard anybody getting that kind of fee associated with any inaugural, ever,” Greg Jenkins, executive director of Bush’s second inaugural committee, told the New York Times.

A spokesperson for WIS said that their bills “were vetted, authorized and signed off on” by the inaugural committee.

So far, it’s unclear how any of this relates to the specific types of charges that are reportedly being investigated, and the Trump inaugural committee has indicated that they plan on complying with the subpoena.

Federal prosecutors in the Southern District of New York criticized Cohen for not signing a formal cooperation agreement, but Cohen said his refusal to bind himself to such a deal did not mean he was unwilling to talk. It’s unclear whether Cohen’s cooperation has aided the current investigation, or if investigators merely relied on materials seized in raids of his home, office, and hotel room.

When news of the investigation first came out, MSNBC contributor and University of Alabama Law Professor Joyce Vance said Cohen was “starting to look like the gift that keeps on giving.”

Michael Cohen is starting to look like the gift that keeps on giving.

Depending on how this latest probe goes, that could prove to be quite true.