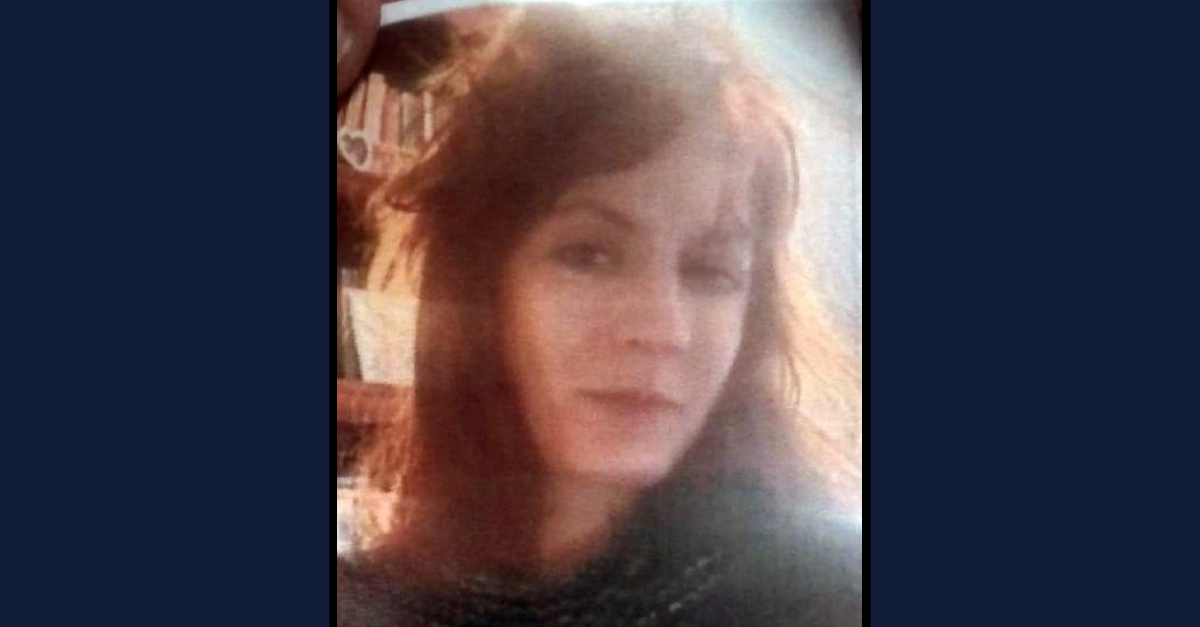 A New York English teacher reported missing in March was confirmed dead Monday, days after human remains were found in the woods of Massachusetts.

Meghan Marohn, a teacher at Shaker High School in Latham, New York, was 42 years old when she vanished in the Berkshires by a hiking area at Longcope Park. Marohn’s black 2017 Subaru Impreza was found at the Lee, Massachusetts trailhead in March. More than five months later, the woman’s remains were confirmed found in the woods nearby, Law&Crime has learned.

The Office of the Chief Medical Examiner positively identified the remains as Marohn’s, the Berkshire County District Attorney’s Office confirmed to Law&Crime on Tuesday.

As Law&Crime reported late last week, Marohn’s remains were found by Fox Drive, a dead-end gravel road around a mile away by car from where her Subaru was located. The major development in the case occurred when an unidentified citizen reportedly found human remains in an area described as heavily wooded.

Marohn’s brother Peter Naple previously signaled that the family’s worst fears were all but confirmed.

“Even though they are going to continue to determine that those are Meghan’s remains, we are fairly certain it is her,” Naple reportedly told The Berkshire Eagle last week. “And we’re heartbroken.”

In a post on a GoFundMe page prior to confirmation of his sister’s death, Naple described Marohn as a “devoted and passionate high school English teacher, poet, artist, and concerned environmentalist who displays deep passion in all her endeavors.”

“She is charismatic, witty, and a genuinely loving and beautiful person whom I miss dearly and need to know what happened to her,” Maple said.

Marohn’s friend Chris Hedges, a Pulitzer prize-winning journalist, wrote in July that her car was found unlocked and a number of personal items were missing, including “her daily diary, her good luck stuffed animal Bun, her computer, her wallet, the book she was reading, The Willoughbys by Lois Lowry, and [her] cell phone.”

Hedges also wrote that Marohn told friends before she went missing that she was going to hide out in the Berkshires from a man who had been harassing and intimidating her after she turned down his sexual advances:

A few days before Meghan Marohn . . . disappeared, she confided to friends that she had gone into hiding to escape from a man who had “brutally harassed and intimidated me because I wouldn’t sleep with him.” She said she was too afraid to stay at home, especially when she saw him drive by her house. She was granted a leave from teaching and camped out at The Red Lion Inn in Stockbridge, Massachusetts.

The only detail that authorities have confirmed so far is the fact of Marohn’s death. There has been no statement on the cause or manner of her death.