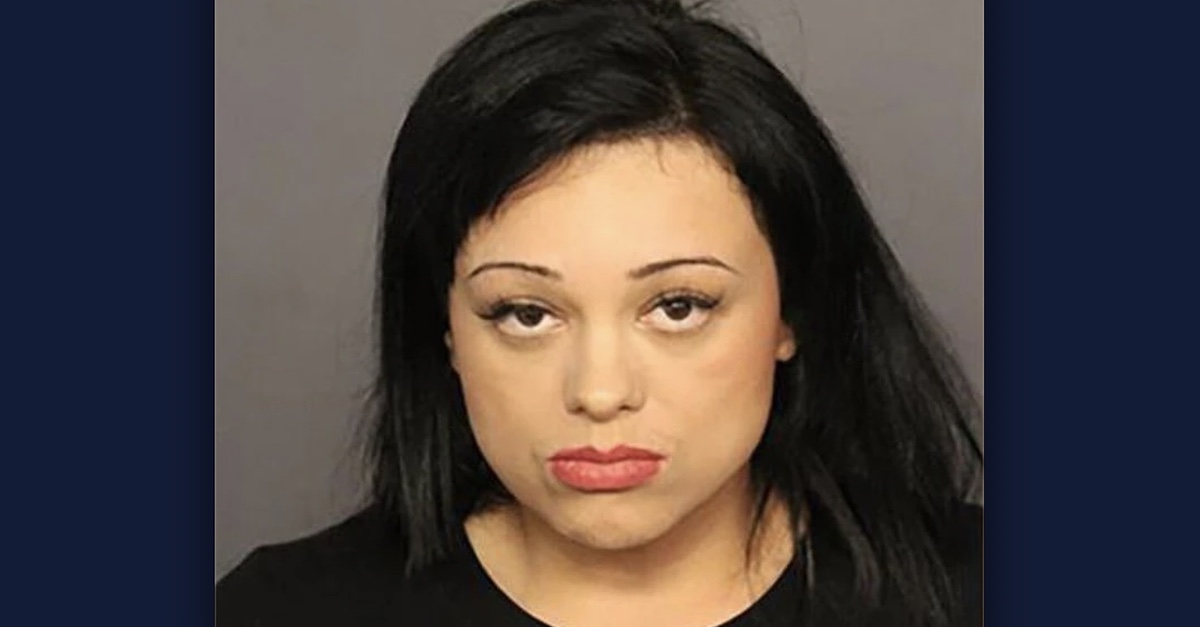 A 36-year-old mother in Nevada may spend the rest of her life behind bars after being accused of killing her 7-year-old special needs son by strangling him on a hiking trail just outside of Las Vegas.

Samantha Moreno-Rodriguez agreed to plead guilty on Thursday to murder and child abuse resulting in substantial bodily harm in the death of young Liam Husted, court records show. After strangling the boy, Moreno-Rodriguez allegedly removed his clothing before abandoning his body on the trail.

Moreno-Rodriguez was scheduled to appear in court for a pre-trial conference Tuesday morning, but that hearing was reportedly pushed back to Sept. 20.

Moreno-Rodriguez had entered a plea of not guilty last year and was scheduled to begin trial later this month before her attorney reached a deal with prosecutors. Under the terms of the plea agreement, Moreno-Rodriguez will reportedly serve 28 years to life in prison. She will reportedly be eligible for parole after serving at least 20 years.

Prosecutors with the Clark County District Attorney’s Office had previously claimed that Moreno-Rodriguez admitted to killing Husted in May 2021.

“This is a pretty egregious case,” Deputy District Attorney John Giordani said during a hearing in June of last year. “She essentially said that she became frustrated with the child and strangled him.”

As previously reported by Law&Crime, a group of hikers on the Mountain Springs Trailhead near Las Vegas found Liam’s body hidden behind a bush at approximately 7:45 a.m. on May 28, 2021. Authorities were unable to identify the remains for days, during which the boy became known as John “Little Zion” Doe. The FBI subsequently released an artist’s rendering of the boy — prepared by the National Center for Missing and Exploited Children — and offered a reward of $10,000 for information leading to his name or the person responsible for his death. A friend of the family then contacted authorities to report that he had not seen the boy or his mother in over a week.

The Las Vegas Review-Journal reported that Rodriguez told one of her friends in May that Nicholas Husted, Liam’s father, was taking her and Liam on a trip to Las Vegas that was supposed to last from May 18 until May 23. Instead, however, Rodriguez reportedly took Liam from their home in San Jose, California on May 24. according to the Review-Journal. Court documents reportedly said that Rodriguez left her cell phone at the home and left Liam’s father a voicemail saying, “I’m sorry, I had to do this.” She also said she was “going to try to get a house for Liam and I” and said the two “can talk about this in the future.”

Lt. Ray Spencer of the Las Vegas Metropolitan Police Department had previously said there was “nothing suspicious” about Rodriguez’s voicemail, noting that the couple had been having relationship difficulties for approximately two years.

It wasn’t until Rodriguez’s friend — the one who Rodriguez told about going to Las Vegas — saw coverage on June 4 about “Little Zion” on television that the friend contacted the police in San Jose. Then the department began working with authorities in Las Vegas.

On June 5, detectives flew to San Jose and matched DNA obtained from “Little Zion” to samples taken from a hoodie and pillow belonging to Liam. The court documents further stated that Rodriguez and Liam both checked into a Las Vegas hotel one day before the boy’s body was found in the desert.

Liam’s grandfather said in a statement after his grandson was found dead that the boy was a “happy, sweet, innocent” special needs child.

“We are devastated. Liam was a happy, sweet, innocent child who adored his father. It is a complete tragedy,” Chris Husted told KTVU. “Liam was a special needs child, at a disadvantage and dependent on others kindness. Unfortunately his mother took that away.”

In an email, the District Attorney’s Office told Law&Crime that it would not release documents in any case involving a child victim.