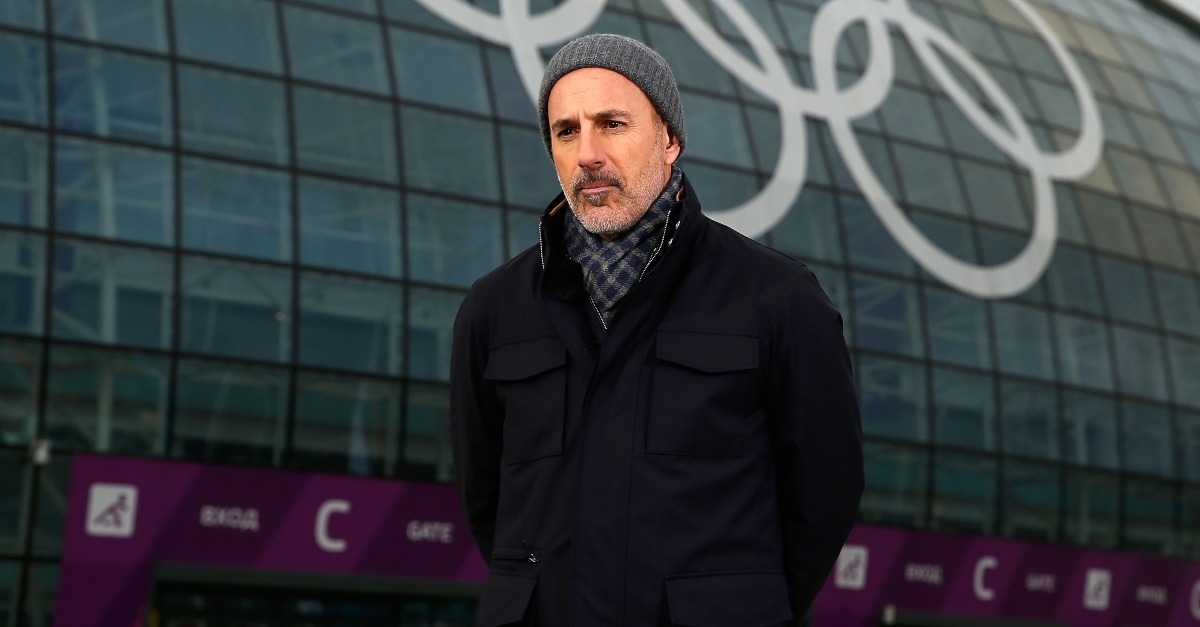 She claimed he “just did it” without lubricant while she was telling him she didn’t want it.

“It hurt so bad,” she said in the book. “I remember thinking, ‘Is this normal?’ She told me she stopped saying no, but wept silently into a pillow.”

She acknowledged having other sexual encounters later with Lauer when back in New York City.

“Sources close to Lauer emphasized that she sometimes initiated contact,” Farrow wrote. “What is not in dispute is that Nevils, like several of the women I’d spoken to, had further sexual encounters with the man she said assaulted her. ‘This is what I blame myself most for.'” These interactions were described as transactional, not a relationship.

A Lauer statement was given to Variety via his attorney. He denied committing rape.

“In a new book, it is alleged that an extramarital, but consensual, sexual encounter I have previously admitted having, was in fact an assault,” Lauer said. “It is categorically false, ignores the facts, and defies common sense.” (You can read the rest of the Lauer statement here.)

Nevils said she feared Lauer’s leverage over her career, and later told “colleagues and superiors at NBC,” according to the book. No action was taken until after the downfall of disgraced movie producer Harvey Weinstein in 2017. Nevils told Vieira what happened, said the book. Vieira became distraught and told Nevils to speak to NBC Universal human resources with an attorney, said the book.

NBC said Lauer was fired shortly after the complaint was initially filed.

“Matt Lauer’s conduct was appalling, horrific and reprehensible, as we said at the time,” they said in a statement. “That’s why he was fired within 24 hours of us first learning of the complaint. Our hearts break again for our colleague.”