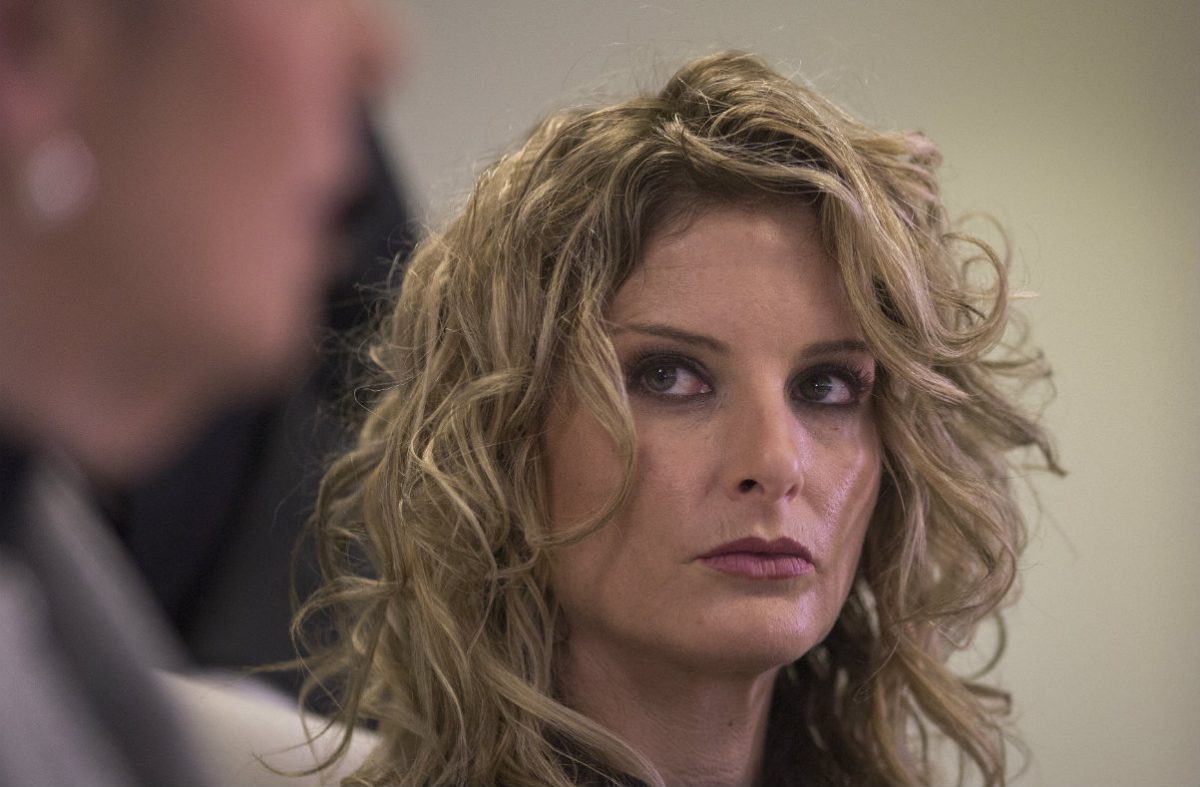 Attorneys duked it out in a Manhattan courtroom on Tuesday in the latest step of the defamation case brought against President Donald Trump by  Summer Zervos. The former Apprentice contestant is suing Trump for defamation based on his claim that her accusation that he sexually assaulted her was a lie.

Trump’s legal team tried to get the case tossed or at least put on hold, arguing that a state court cannot hear a case over a sitting president, but those efforts failed. After an appeals court ruled against Trump, the case is moving forward, with Judge Jennifer Schecter setting a schedule for discovery. The types of evidence that could be used at trial was one of the matters discussed, including claims of other women who made accusations against Trump that he denied.

“It’s a defamation case, so we are required to prove the falsity of the statements, and his statements include statements about other women,” Zervos’ attorney Mariann Wang said, according to the Washington Post.

Trump’s lawyer Marc Kasowitz claimed that such evidence was “irrelevant.”

Zervos’ team also requested copies of security video from the hotel where Zervos claims Trump assaulted her, as well as any campaign records dealing with her or any other women who made allegations against him.

Judge Schecter gave both sides until January 29, 2019 to carry out parts of the discovery process, including any potential sworn depositions. Meanwhile, Trump’s team is still looking to continue appealing the decision to let the case go forward at all. They could potentially try to have the issue of whether a president can be sued in state court decided by the U.S. Supreme Court.