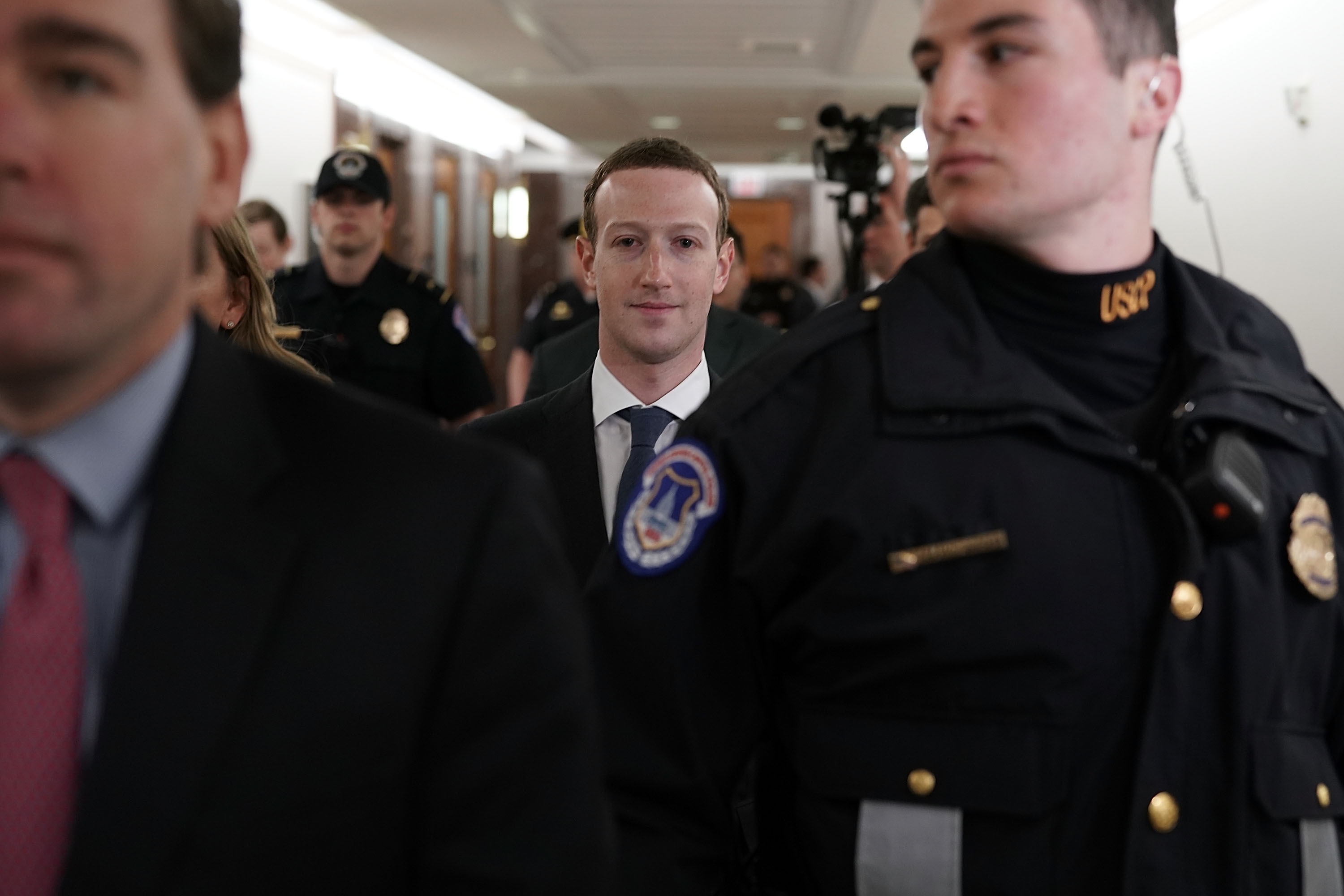 Mark Zuckerberg and other Facebook executives stand accused of developing a “malicious and fraudulent scheme” to unlawfully capture and exploit massive amounts of private user data in order to pull Facebook back from the brink of financial collapse, earn billions of dollars in ad revenue, and muscle competitors out of business.

A lawsuit filed by former startup Six4Three and obtained by Law&Crime claims that Facebook publicly assured users and legislators that its actions were lawful, above-board and sensitive to legally-binding privacy concerns. Behind the scenes, however, Six4Three claims Facebook exploited users’ private information in violation of the law and those previously issued public promises.

The original case began in 2015, after Facebook blocked developers from accessing the data of users’ friends. Six4Three claims to have invested $250,000 by developing an app that would filter users’ friends photos to only display images of them in swimwear. During investigations and discovery that commenced after the lawsuit was filed, Six4Three claims to have come into severely damaging information about Facebook’s allegedly unlawful behavior.

Those allegations are based on myriad confidential emails and text messages between Facebook senior executives–apparently including Zuckerberg himself. Those said-to-be damaging documents are currently under seal by a California state court but could be made public soon.

A recent court filing with redacted references to those documents notes, “The evidence uncovered by [Six4Three] demonstrates that the Cambridge Analytica scandal was not the result of mere negligence on Facebook’s part but was rather the direct consequence of the malicious and fraudulent scheme Zuckerberg designed in 2012 to cover up his failure to anticipate the world’s transition to smartphones.”

According to the lawsuit, Facebook’s advertising business was laid waste by the American public’s rapid shift away from desktop computing to smartphone use. In order to combat this unanticipated change, Six4Three claims, developers were forced to purchase ads on Facebook’s underutilized, though more expensive, mobile service or face the prospect of losing access to user data entirely–which would have crippled developers’ own businesses.

When Facebook made that tardy transition, the lawsuit claims, apps unlawfully gathered information about users and their friends–including people who had never even signed up for Facebook. This data-collection allegedly included: (1) reading text messages; (2) tracking locations; and (3) accessing photos on users’ phones without their consent. The latest version of the lawsuit alleges:

Six4Three specifically claims that Android phones were exploited to extract metadata and text message content. On iPhones, Facebook was able to access most users’ photos–even if they hadn’t been uploaded to Facebook in the first place, according to the lawsuit. Such activity may have been illegal.

In November 2011, Facebook entered into a consent decree with the Federal Trade Commission. This agreement was reached after Facebook decided to settle claims that the company, “deceived consumers by telling them they could keep their information on Facebook private, and then repeatedly allowing it to be shared and made public.” A legally-binding order, the consent decree:

[Barred] Facebook from making any further deceptive privacy claims, [required] that the company get consumers’ approval before it changes the way it shares their data, and [required] that it obtain periodic assessments of its privacy practices by independent, third-party auditors for the next 20 years.

Facebook shirked the FTC order by expanding upon its intentionally flawed privacy design more urgently than ever to ensure Facebook had a valuable trading tool that would convince developers to make entirely unrelated purchases in Facebook’s new mobile advertising product, which saved Facebook’s business from collapsing in late 2012 and early 2013.

Additionally, the lawsuit claims that Facebook’s heavy-handed bait-and-switch approach was devastating to some 40,000 developer companies who purchased ad space on the platform. This approach, Six4Three claims, amounted to

The court filing continues, accusing Facebook of defrauding investors during its initial public offering (IPO). The redacted court filing claims, “Zuckerberg weaponized the data of one-third of the planet’s population in order to cover up his failure to transition Facebook’s business from desktop computers to mobile ads before the market became aware that Facebook’s financial projections in its 2012 IPO filings were false.”

In sum, the lawsuit alleges a total of eight counts against Facebook, including fraud by concealment, breach of contract, intentional misrepresentation, intentional interference with contract and economic relations, violations of California’s business code and other unintentional torts.

Law&Crime reached out to Facebook’s press department for comment on this story. No response was forthcoming at the time of publication.