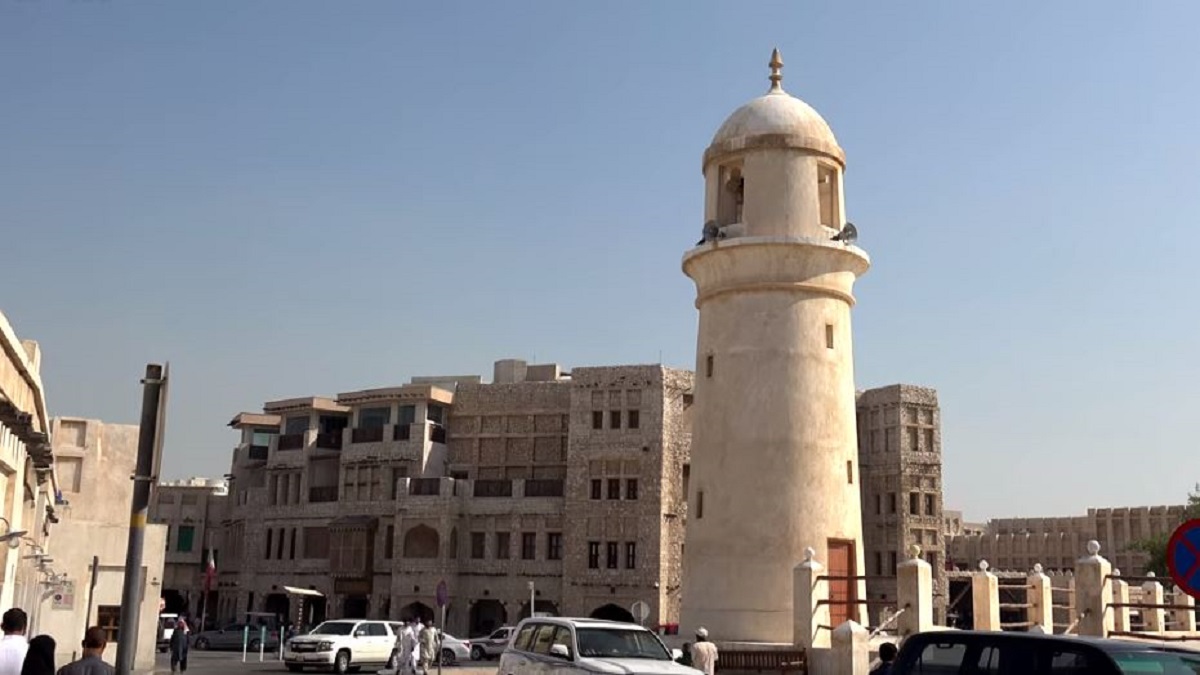 Former Republican National Committee finance chairman Elliot Broidy is accusing the State of Qatar of carrying out a massive conspiracy against him that includes a cyber-attack in December 2017. Broidy claims that Qatar, which was trying to “whitewash” their image, went after political opponents after Middle Eastern countries and the Trump administration turned on them “for its support of terrorist organizations.”

Broidy, a finance professional who founded investment firm Broidy Capital Management in 1991, says Qatar targeted him because he spoke out against them and “entered into significant business relationships relating to defense and counterterrorism with a neighboring nation.” He also criticized Qatar to American political figures, including President Donald Trump. Indeed, the complaint itself alleges that Qatar currently serves as a haven for terrorists tied to Al Qaeda, Hamas, the Taliban, and the Muslim Brotherhood.

His amended complaint, filed Thursday, alleges that the country spent millions of dollars hiring agents in the United States to help the improve their image. He claims that his own statements and actions “stood in the way of the State of Qatar’s aggressive public relations and governmental relations efforts that sought to ingratiate Qatar with the new Trump Administration.” As a result, he claims, the country employed Global Risk Advisors, a firm run by a former CIA operative and former British spy to “coordinate and implement” a hack of Broidy’s email. He also claims they used “cyber mercenaries” to spread the contents of the emails to American media outlets like The New York Times and Associated Press.

Law&Crime reached out to Global Risk Advisors for comment, but they did not immediately respond.

The lawsuit states that in the wake of neighboring nations turning their backs on them, Qatar tried to influence the Trump administration and American opinion, particularly those in the American Jewish community. This could explain why the Emir invited Zionist Organization of America president Morton Klein for a visit in January 2018, after Klein had been critical of the country in the past. Staunch Israel supporters Mike Huckabee and Alan Dershowitz also visited.

On top of this, the complaint alleges, Qatar tried to purchase right-leaning media outlet Newsmax. These efforts were allegedly carried out by Mohammed bin Hamad bin Khalifa Al Thani, brother of Qatari Emir Tamim bin Hamad Al Thani. Mohammed allegedly was behind the plot to discredit and attack Broidy, in order to “to diminish his influence within the United States.”

Broidy claims that his lawsuit against Qatar (which also names firms and individuals alleged to be involved in the country’s plot against him) can move forward because it falls under exceptions to sovereign immunity that apply to personal injuries occurring within the United States and commercial activities related to the United States.

Another individual named in the complaint is Ahmed Al-Rumaihi, a Qatari national who claims that Trump lawyer Michael Cohen once asked him for $1 million for help in securing Qatari investment in U.S. infrastructure. Stormy Daniels‘ lawyer Michael Avenatti had famously tweeted an image of Cohen and Al-Rumaihi together, apparently in Trump Tower.