Judge: Wilber Ross’s Personal Email Account is Subject to FOIA Requests Because He Used It For Government Business 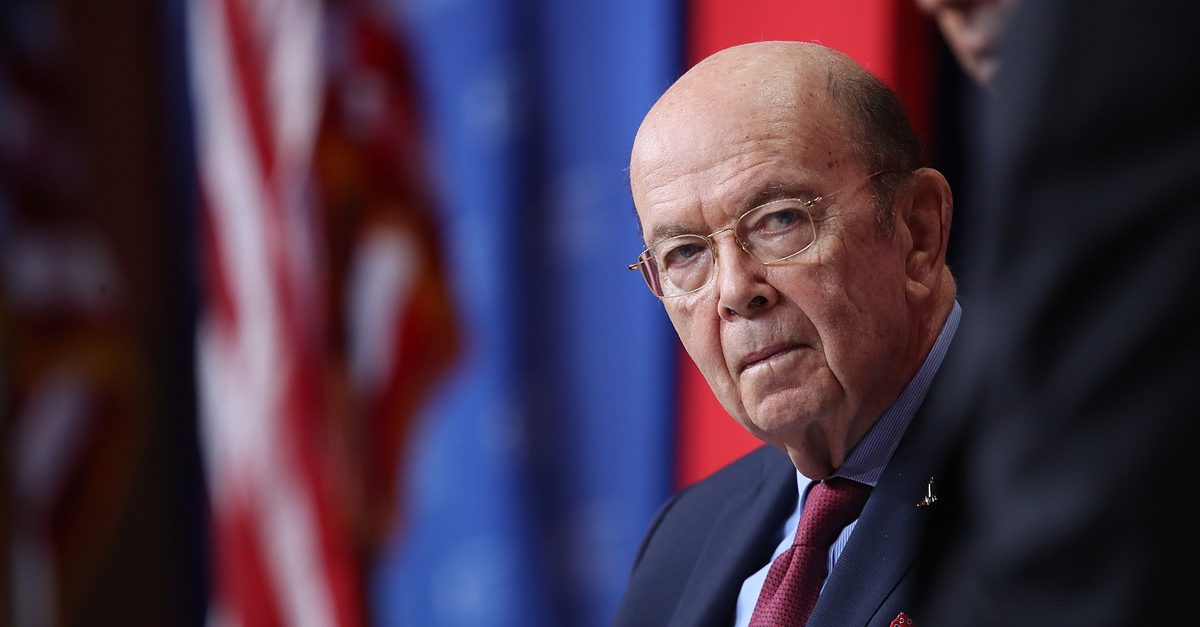 A federal judge on Wednesday said that Commerce Secretary Wilbur Ross violated federal recordkeeping laws by using his personal email account to conduct government business. As such, the judge ruled that Ross’s nongovernmental email account would be subject to discovery in a lawsuit over his agency’s records.

The decision stems from a 2017 Freedom of Information Act (FOIA) request submitted by advocacy group Democracy Forward which sought all “communications made or received in connection with the transaction of government business using any nongovernmental email account . . . established, controlled, or used by Secretary Ross.”

A search of Commerce Department employees’ emails showed that Ross had received hundreds of emails to his personal accounts, many of which were not copied to his official government account. Democracy Forward then requested that the Department check Ross’s personal account for any official communications that were not picked up in the initial search. The department refused, claiming it had done enough to reasonably expect that all responsive information had been located and that any additional searches would yield duplicative results.

Democracy Forward then filed a lawsuit to compel a more vigorous examination of Ross’s personal emails.

Friedrich concluded that the department’s failure to search Ross’s personal account, despite evidence he consistently used it to conduct government business, could not be “reasonably calculated” to uncover all documents relevant to the records request.