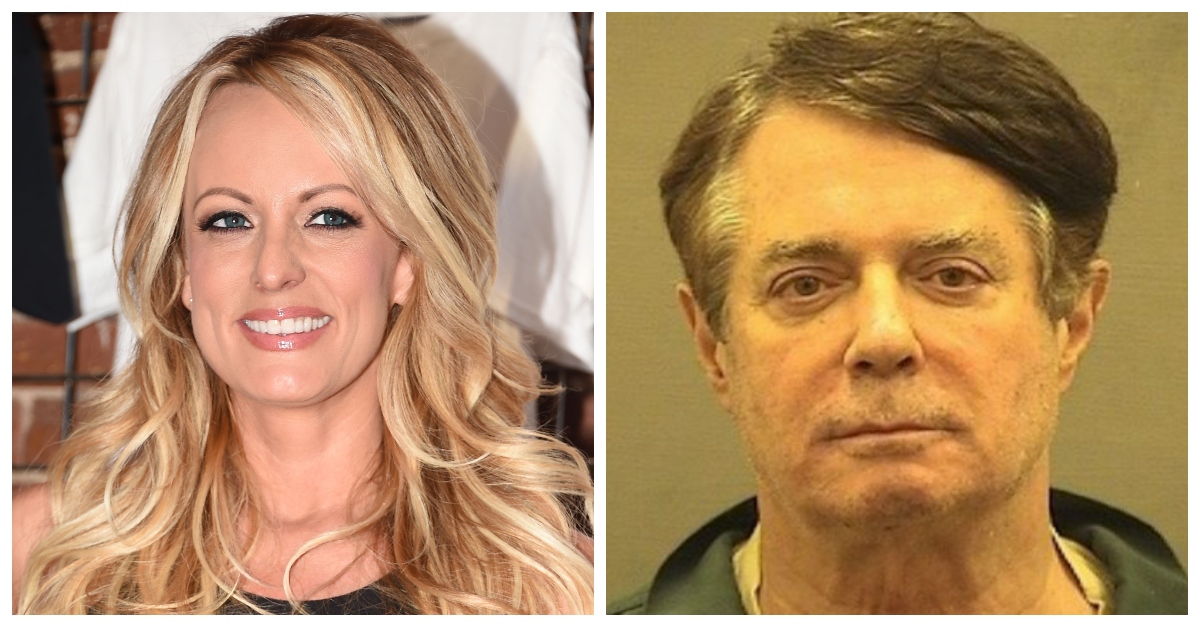 We were hit with a whirlwind on August 21 when ex-Trump attorney Michael Cohen pleaded guilty and Paul Manafort was found guilty on the same day. Well, prepare yourselves for a light gust.

Manafort was found guilty in the Eastern District of Virginia on eight of 18 bank and tax fraud counts against him.

The Court moved the hearing in the NDA case from Sept 10 to Sept 24. See below. pic.twitter.com/V9PoSVBiuV

The second Manafort trial was expected to begin on September 17, but opening statements were pushed off by Judge Amy Berman Jackson to September 24.

Daniels’ case, on the other hand, has been on hold for months. Cohen’s legal troubles in the Southern District of New York were a primary concern for Judge Otero and Cohen’s legal team, but now that Cohen has pleaded guilty to multiple federal crimes things may change.

Daniels’ attorney, Michael Avenatti, has argued that things should change because of Cohen’s plea.

“[N]ow that Mr. Cohen has admitted to his crimes under oath before the district judge in the Southern District of New York, there is no substantive justification for putting this case on hold,” he has argued. “A myriad of litigation activities may occur in this case that would not disturb what remains of Mr. Cohen’s Fifth Amendment rights.”

Avenatti slammed Cohen just hours ago for dragging his feet on this issue, questioning whether Cohen really wants to “do the right thing.”

If Michael Cohen was truly interested in doing the right thing and coming 100 percent clean, he would agree to sit for a sworn deposition in our case. Instead, he is obstructing at every turn in an effort to continue to hide the facts about Trump’s involvement. #Basta

“[I]t is clear that the testimony or discovery he may provide in [the Daniels] case may be used against him at sentencing,” Blakely has said.

Cohen, of course, claimed then-candidate Trump “directed” him to commit the campaign finance crimes before the election by paying off Daniels for her silence about a sexual relationship with Trump.