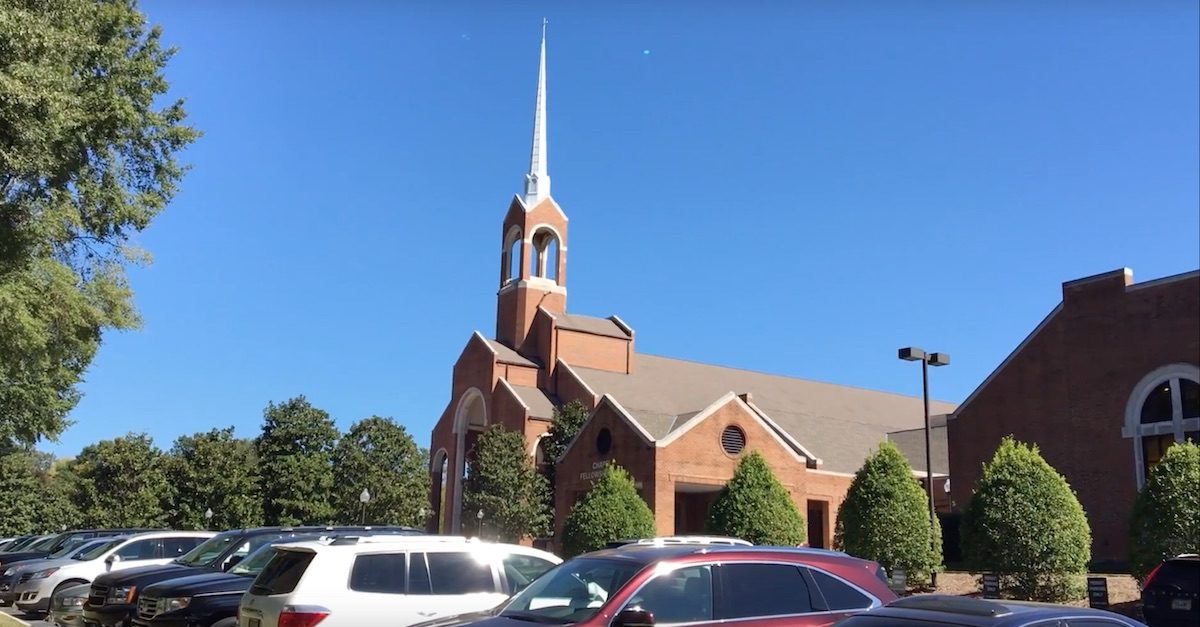 A federal judge has ruled that Kentucky churches cannot be prevented from holding in-person services, finding that Democratic Gov. Andy Beshear’s executive order limiting mass gatherings in response to the COVID-19 pandemic was not a sufficiently “compelling reason” for curtailing citizens’ First Amendment right to freely exercise their religious beliefs.

Despite two other federal judges previously ruling Beshear’s order was constitutional, Van Tatenhove’s injunction halting the order applies to all places of worship within Kentucky.

Beshear had outlined updated requirements the reopening of houses of worship early Friday, which included limiting capacity to one-third of maximum capacity and maintaining six-foot distances.

Beshear argued via video conference that the state’s prohibition on mass gatherings was constitutional, because it applied not just to religious institutions, but to all mass gatherings generally. They also contended there was a distinct difference between the social interactions that takes place in a transactional setting, such as a grocery store–one of the businesses listed as an exception in the order –and the communal nature of religious services.

“Plaintiffs have established a likelihood of success on the merits with respect to their free exercise claim, and the Court grants their motion for a TRO on that basis. The likelihood of success on the merits is largely determinative in constitutional challenges like this one, however, the remaining factors also mitigate in favor of Plaintiffs. As already explained, Tabernacle’s injury is irreparable,” Van Tatenhove wrote. “To stay the prohibition on mass gatherings with respect to religious services which observe the social distancing guidelines promulgated by the Center for Disease Control, as Tabernacle has promised to do, does not harm the Defendants. Finally, the public interest favors the enjoinment of a constitutional violation.”

The court also reasoned that there was insufficient evidence that social interactions in a house of worship were any more dangerous than those taking place inside “essential” businesses.

“There is ample scientific evidence that COVID-19 is exceptionally contagious,” the court wrote. “But evidence that the risk of contagion is heightened in a religious setting any more than a secular one is lacking. If social distancing is good enough for Home Depot and Kroger, it is good enough for in-person religious services which, unlike the foregoing, benefit from constitutional protection.”