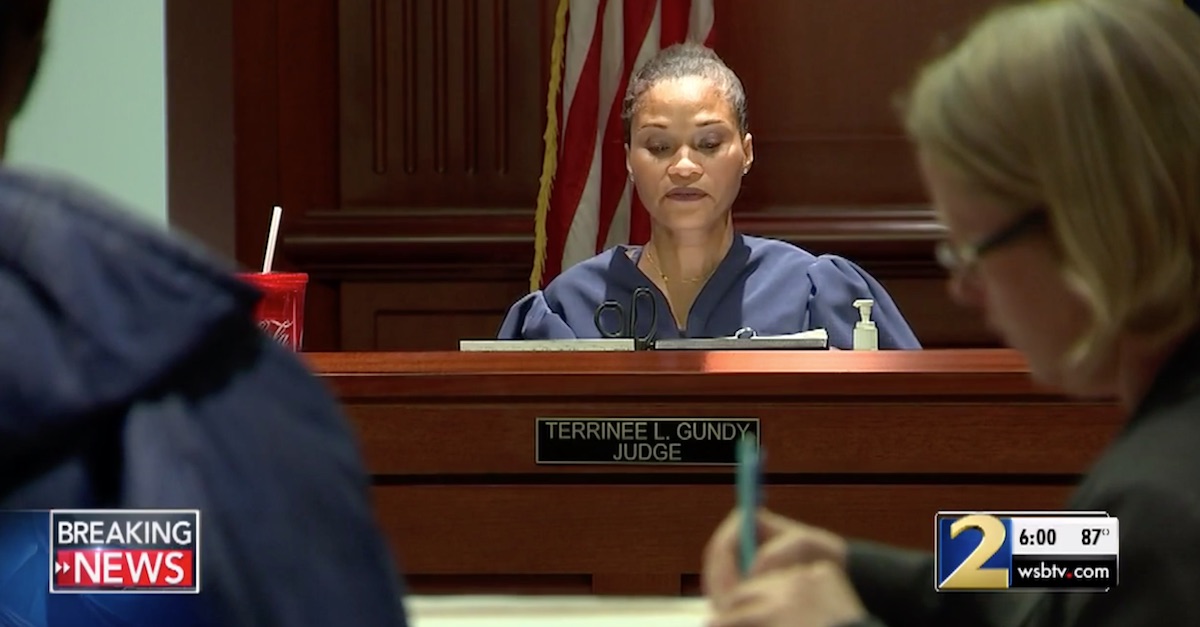 An Atlanta Municipal Court judge, 45, is accused of violating ethics rules by trying to hide her “willful and persistent pattern of absenteeism,” which public defenders said had serious consequences for “jailed detainees.”

Judge Terrinee Gundy, who was appointed in 2013, is accused of “an abandonment of her duties” by routinely showing up late to court hearings for misdemeanor offenses, resulting in unlawful detainment of defendants. The state’s Judicial Qualifications Commission (JQC) alleged nine counts of misconduct in charges filed Wednesday, WSB-TV reported.

[W]illful and persistent arrival at court after the time court was scheduled to begin, causing the removal of audiovisual systems to conceal her tardiness, willful and persistent absenteeism from court, directing an employee to stop producing court calendars so as to conceal her absenteeism and threatening to terminate a security officer if he failed to secure seats for her and her family at Mayor Keisha Lance Bottoms‘ inauguration.

Law.com noted that, on one day in 2017, Gundy absence from court allegedly deprived six charged individuals their constitutional right to a hearing. The JQC also alleged that Gundy made false statements in written responses and in person, the Atlanta Journal-Constitution reported.

Frank Strickland, the attorney representing Gundy, reportedly declined to commented on the allegations. Gundy has 30 days to respond.

Gundy was appointed by former Atlanta Mayor Kasim Reed, an ally of former President Barack Obama. During his tenure as mayor, Reed made at least one notable appearance on cable news to defend Obama’s legacy.

A YouTube video featuring Gundy appears to show that she once had a photo op with Obama (see photo, bottom left). 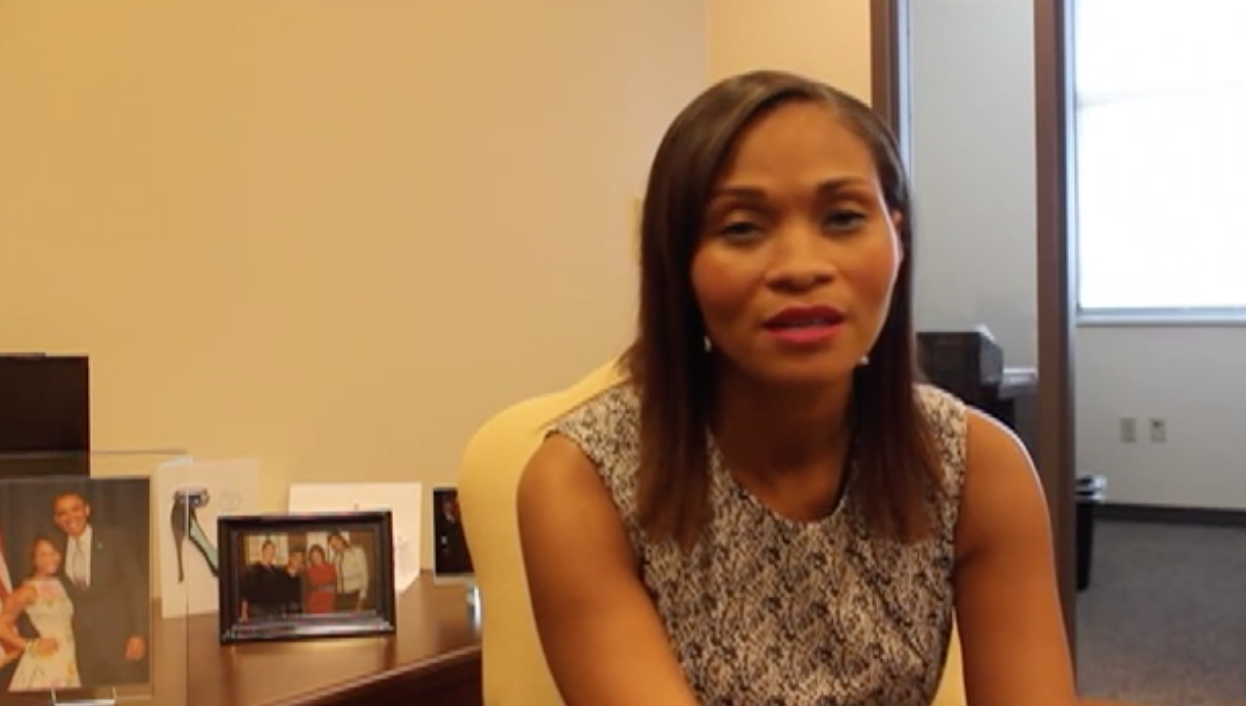 Gundy has a reported salary of $182,000 a year. What’s more, Gundy’s defense against the allegations have reportedly cost taxpayers $56,000.

“I mean, it’s real simple. People have to go back to the cage until they have another court,” Hooks told WSB-TV.

SONG, as part of its mission statement, says that it works to “build and maintain a Southern LGBTQ infrastructure for organizers strong enough to combat the Southern-specific strategy of the Right to divide and conquer Southern oppressed communities using the tools of rural isolation, Right-wing Christian infrastructure, racism, environmental degradation, and economic oppression.”