‘If There Was No Sperm You Must Confirm’: Pro-Kavanaugh Meme and More Has University Appointee in Hot Water 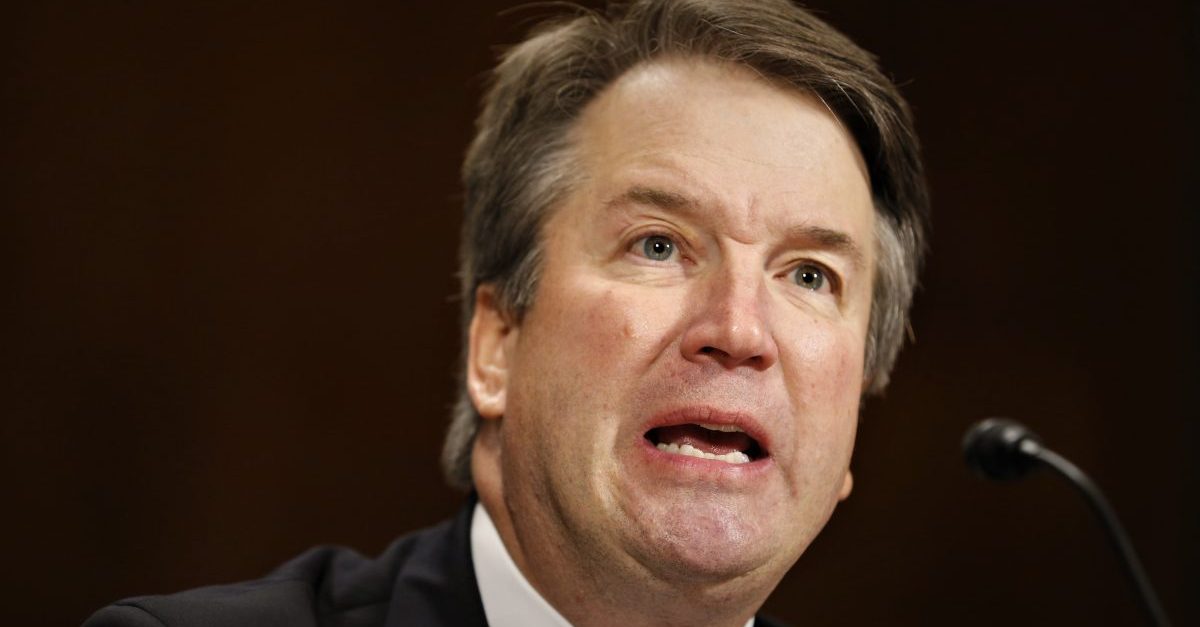 A 57-year-old State Farm insurance agent from Alaska who was appointed to the University of Alaska’s Board of Regents by Gov. Mike Dunleavy (R) is apologizing after people online discovered some a slew of memes they called “disgusting.”

Tammy Randolph initially denied that she had posted the memes in question online, but that changed on Monday. Randolph apologized for the “harsh language that was used,” and described her social media activity as “simple entertainment for me.”

“I do take full responsibility for them however,” Randolph told the Anchorage Daily News. “While the comments were made over a period of time prior to this appointment, I believe that I owe a sincere apology for the tone of my messages and the harsh language that was used. The language expressed was out of boldness and arrogance, as it never occurred to me that they would be seen in the context of a role such as a public figure.”

“It’s just retweeting, but it doesn’t mean that I endorse it,” she added. “I don’t have, you know, friends on Twitter […] It’s not related to anything that I do. It’s just simple entertainment for me. I thought it was kind of off the grid. It’s just, you know, something to do.”

Alaska Democrats posted some of these memes online. One of them was a pro-Brett Kavanaugh meme, featuring famed O.J. Simpson attorney Johnnie Cochran and the words, “If there was no sperm you must confirm.” The meme is a clear reference to Cochran’s memorable line, “If the glove doesn’t fit you must acquit.”

WHAT IS GOING ON? The Dunleavy appointments just keep coming – one worse than the next. First, the Commissioner of Admin…

“The adults in the room will get this,” Randolph tweeted, along with laugh-cry emojis.

At its root, the Cochran meme suggests that Kavanaugh accuser Christine Blasey Ford had no evidence to support her claim of sexual misconduct, therefore Kavanaugh should be confirmed to the Supreme Court. In the end, Kavanaugh was confirmed and now sits on the highest court in the land.

Others memes that Randolph tweeted made reference to the QAnon conspiracy theory. Another one referred to former first lady Michelle Obama as a “he.” 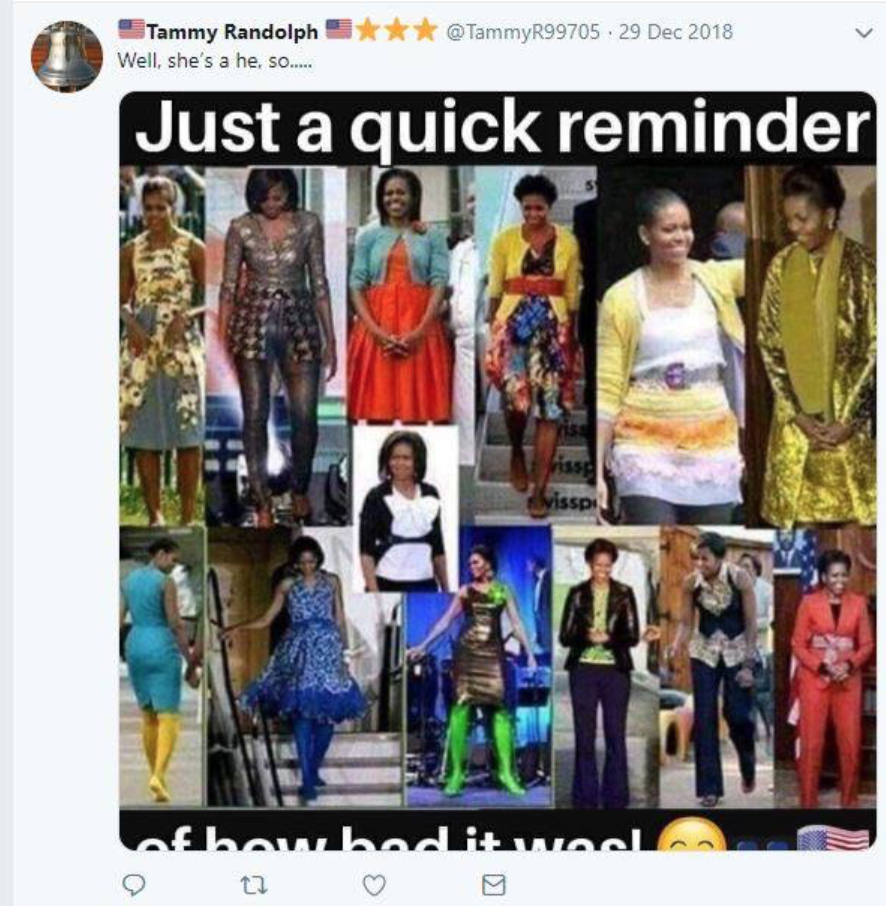 “Well, she’s a he. So…,” Randolph said. It’s not clear if this was the case, but Randolph may have been alluding to the “Jake From State Farm” commercial, in which the words “Well she’s a guy, so” are uttered.

Randolph did say that she’s not a QAnon believer and that she was criticizing Obama’s “fashion sense.”

Randolph’s appointment to the Board of Regents, it should be noted, hangs in the balance, as she herself needs to be confirmed.

The Board of Regents chair, John Davies, has declined to comment on the tweets.