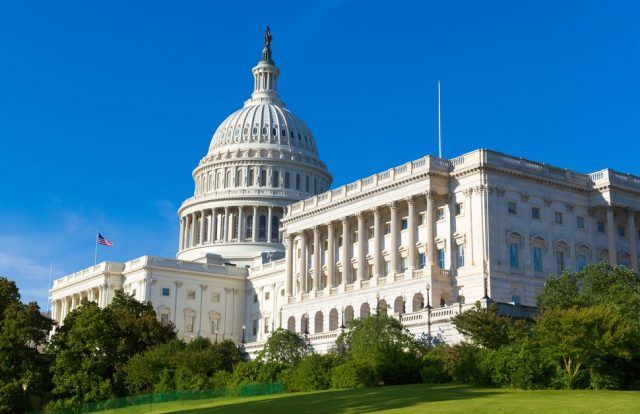 The congressional Office of Compliance released new statistics regarding settlements made in cases against House Member, Committee, and Leadership Offices. The data includes the amounts paid out for settlements between fiscal years 2008 and 2012, breaking the cases down by category. During that time, the U.S. House of Representatives paid out $115,000 in matters related to sexual harassment and more than twice that amount for other cases dealing with discrimination and retaliation.

The information was released in response to a request by Rep. Gregg Harper (R-Mississippi), Chairman of the Committee on House Administration. Harper expressed his displeasure in a statement on Tuesday:

As I have stated from the beginning of this review, one case of sexual harassment is one case too many. We must create a culture within our Capitol Hill community that instills in every employee and employer, new and old, that there is no place for sexual harassment in the halls of Congress.

In addition to those settlements, $227,225.85 was paid out for claims related to discrimination based on sex, race, age, disability, or national origin, retaliation, as well as violations of the Fair Labor Standards Act and Family and Medical Leave Act. An additional $12,240 was paid out during that same time period in settlements for claims against non-member-led officers regarding discrimination based on age and race, as well as retaliation.

The data does not break down how many individual claims there were during that time, or who the claims were made against. Grundmann pointed out in her letter to Harper, “the OOC cannot be certain why cases settled.” She also said that her office does not “necessarily possess regarding claims that have been settled using funds that did not come out of the Treasury account.”